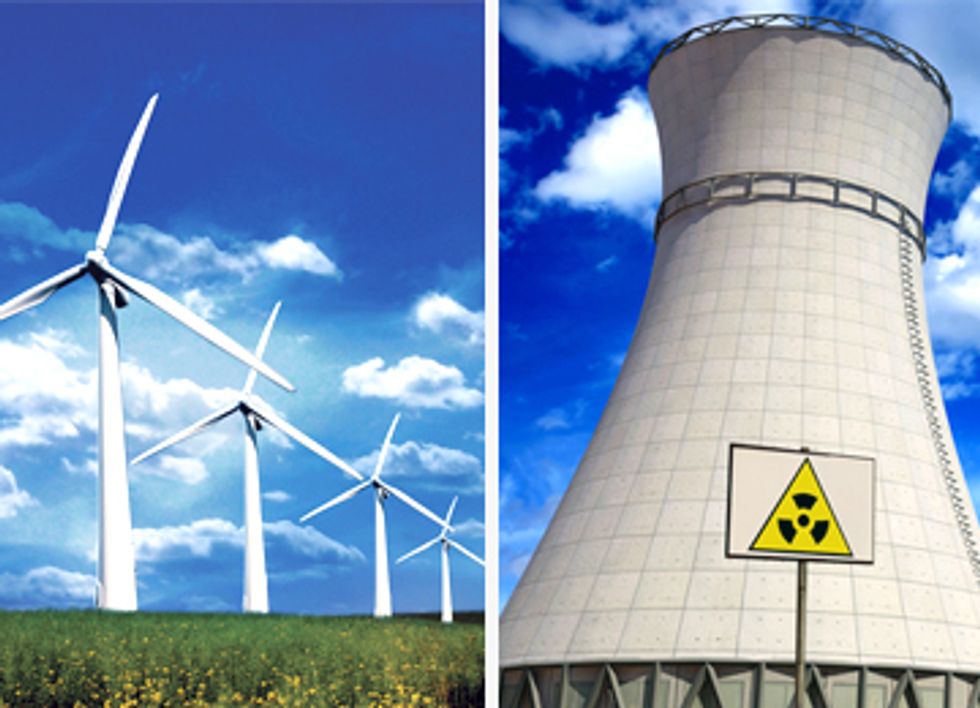 The decision of MidAmerican Energy to scrap plans to build nuclear reactors in Iowa is further evidence that nuclear power has no future in the U.S.

MidAmerican, based in Des Moines, announced Monday that because the design of their proposed small modular reactors have yet to be certified by the Nuclear Regulatory Commission, moving ahead was not possible, saying the decision was in the best interests of their customers. Instead, MidAmerican will concentrate its efforts on its $1.9 billion wind power project, which would build 656 wind turbines in the state.

The decision is also recognition that without massive public subsidies, new nuclear power makes no economic sense. MidAmerican Energy has spent the last three years trying to secure upfront financing for the reactor project, even though no reactor design existed. The company was hoping to pay for a series of small reactors by passing state legislation that would have provided hundreds of millions of dollars in advance to MidAmerican. But their efforts were successfully opposed by citizens and environmental groups, including American Association of Retired Persons, Friends of the Earth, Physicians for Social Responsibility and the Sierra Club, and a majority of state legislators.

In February 2012, an Iowa Poll found that 77 percent of Iowans opposed the funding arrangement allowing the utility to charge customers up front for the planning and construction of nuclear reactors. Only 18 percent favored the approach.

"These reactors never existed except in the glossy brochures of the nuclear industry," said Damon Moglen, director of Friends of the Earth's climate and energy campaign. "The opposition to the public financing of this project sends an important signal across the nation—forcing taxpayers to subsidize dirty and dangerous nuclear power is not acceptable and has no place in our nation’s clean energy future. Renewable energy exists today, is quick to install and can deliver clean, safe energy years before a nuclear project even gets off the drawing board."

Visit EcoWatch’s RENEWABLES and NUCLEAR pages for more related news on this topic.