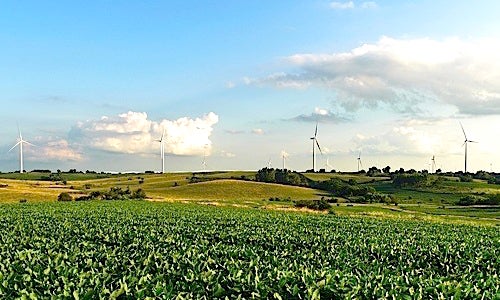 The expiration of the wind Production Tax Credit has already become a certainty, leaving many in the industry racing against time in recent weeks to make sure they qualify.

Projects have to be initiated before Jan. 1. As a result, companies are working around the clock to secure deals with turbine manufacturers and farm developers to get a credit.

“What we see right now is a race to the finish line, where we’re trying to get projects signed,” Mark Albenze, chief executive of the Wind Power Americas unit of Siemens Energy, told The New York Times. “It’s a little bit of a different dynamic, whereas in ’12 our projects teams were the ones stressing out in December and now it’s our acquisition team.”

Siemens sold 448 turbines to MidAmerican Energy two weeks ago, in what was the world’s largest order for onshore wind projects. MidAmerican will use the turbines for five different projects in Iowa. 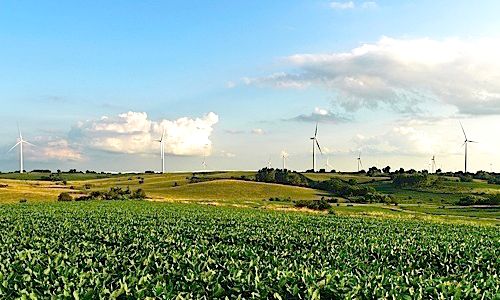 Companies like the Warren Buffett-owned MidAmerican that made the cut qualify for 2.3 cents a kilowatt-hour for the first 10 years of production. Others will have to hold out for a temporary or permanent extension. Governors, senators and groups like the American Wind Energy Association fought for an extension, but Congress remained gridlocked before holiday vacation. It remains unseen if the tax credit will get an extension shortly after New Year’s like it did after a brief ending at the end of 2012.

The wind PTC is one of 31 energy policies that U.S. Senate Finance Chairman Max Baucus has proposed consolidating into one of two new tax credits in 2017.

“In the near term, projects that do not have the PTC attached to them are probably difficult to justify economically for buyers to purchase, and therefore for us to build,” said Kevin A. Lynch, managing director of external affairs at Iberdrola Renewables. “Wind has clearly become a very competitive generation source, and I do have to say we’re pretty confident that the president and the Congress will see their way to extending the credit.”

Michael Garland, chief executive of Pattern Energy, told The New York Times that many companies are in a scramble, ordering wind turbines before securing building permits or beginning construction while power contracts are still being negotiated. On the spectrum’s other end, Vestas has been riding equipment orders for projects in Texas and Oklahoma all the way to what should its second-highest peak in sales since entering the U.S. and Canadian markets in 1981.

“There’s a lot of risk on it that you have to take in order to put that kind of money out,” Gaynor said. “That’s what everybody’s running around trying to figure out what to do.”