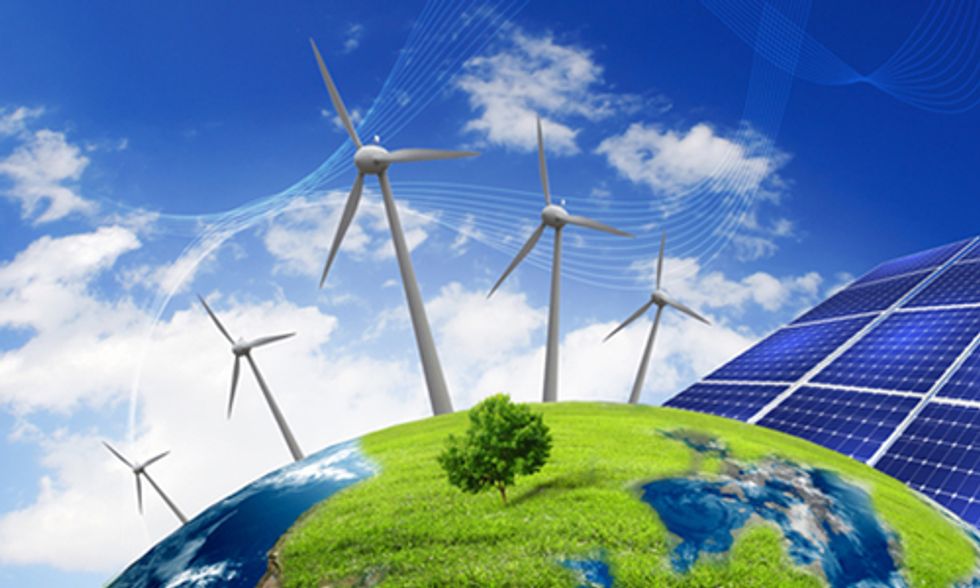 A new analysis from the U.S Department of Energy reveals that despite GOP opposition to wind and solar incentives, many of their home states, such as Texas, Oklahoma and Kansas, have benefited the most from the shift to renewables.

In 2015, two-thirds of the country’s new electric generation capacity came from wind and solar. Last year was the second-straight year in which wind and solar projects outpaced fossil fuel. The trend is expected to continue in 2016.