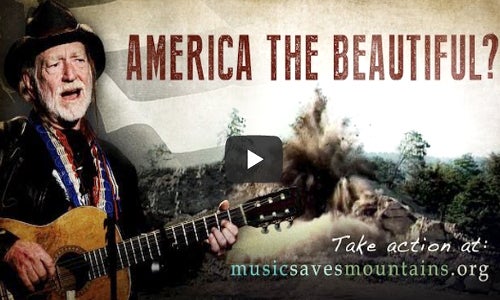 Country music legend Willie Nelson is joining the fight in Congress to protect Appalachian communities from the impacts of the devastating mining practice of mountaintop removal.

In a new music video that depicts dynamiting operations in Appalachia and their ruinous consequences, the American icon sings “America the Beautiful” to highlight opposition to giving coal companies free rein to blast the tops off mountains and dump dangerous pollution into surrounding streams and creeks. 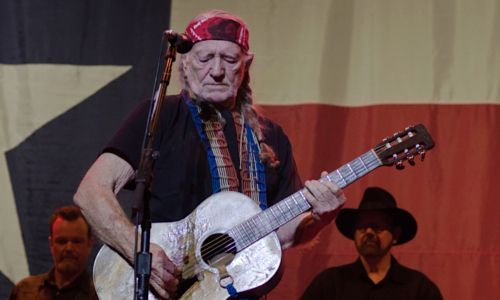 The House of Representatives will vote on a bill today that would make it easier to dump the tons of toxic waste and debris from these mountaintop mining operations into Appalachian streams.

“Willie Nelson is a strong voice for everyday Americans, as shown by his solidarity with the people of Appalachia,” said Jon Devine, senior attorney in Natural Resources Defense Council’s Water Program. “This legislation would clear the way for more destruction and more pollution. It must be stopped.”

The video, produced by the Natural Resources Defense Council, features Nelson’s song playing over scenes of wooded Appalachian mountains being dynamited by coal companies and the resulting boulders, ash and sludge cascading down on to communities below.

The bill scheduled for today’s House of Representatives vote, HR 2824, would lock in place a George W. Bush-era rule change that opened up local streams to the pollution caused by the ravages of mountaintop mining. Under this practice, companies are blasting off entire mountaintops to get at the thin coal seams below. They’re filling local rivers and streams with blasted debris, and sacrificing the safety and sanctity of countless communities in the region.