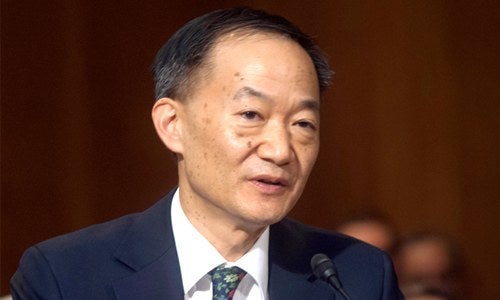 From the time I walked yesterday into the FERC building—that’s the Federal Energy Regulatory Commission, the most powerful and dangerous federal agency most people have never heard of—things felt and looked different. 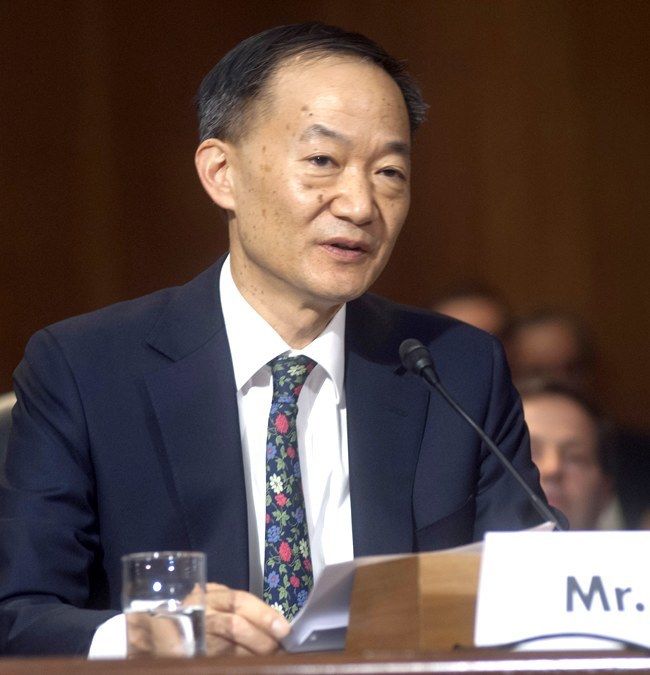 Unlike most of the other FERC commissioners, Norman Bay does not have an extensive background of work with or for the fossil fuel industry. Photo credit: Flickr

First were the cops. There are always FERC security personnel at the front entrance, but it seemed like there were twice as many yesterday as I’d ever seen before in past visits. In addition, and ominously, there were also a couple of Department of Homeland Security/Federal Protective Services police prominently stationed where they could not be missed.

Then there was the atmosphere in the auditorium where the five FERC commissioners were soon going to be having their monthly meeting. There was a noticeable tenseness, a lot less smiles, more uptight FERC staff faces than I’ve seen before, and this was about my seventh time at one of these monthly meetings.

Of course, it is true that last month during the March meeting Beyond Extreme Energy did what has never before been done inside FERC: a loud and boisterous, though nonviolent, sit-in. I suppose they had reason to be uptight wondering what we were going to do yesterday.

Yesterday was day one of Norman Bay’s tenure as Chair of FERC. It was also the sixth straight monthly meeting where Beyond Extreme Energy has had a visible presence, calling them out for their rubber-stamping of permits for the gas industry to expand its fracking infrastructure—pipelines, compressor stations, storage terminal and export terminals. Our activities since last summer, combined with the growing and inspiring resistance in frontline communities to this tsunami of infrastructure expansion, led then-Chair Cheryl LaFleur in late January to publicly call attention to the “situation” that FERC now has.