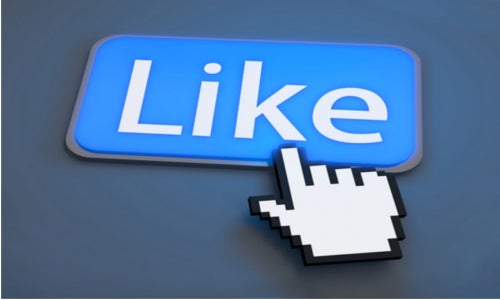 Following in the footsteps of Google, Facebook confirmed yesterday that it too would likely drop its membership in the controversial corporate lobbying group the American Legislative Exchange Council (ALEC), as environmentalists have long been pressuring. The group writes “model” legislation supporting the fossil fuel industry and opposing clean energy. 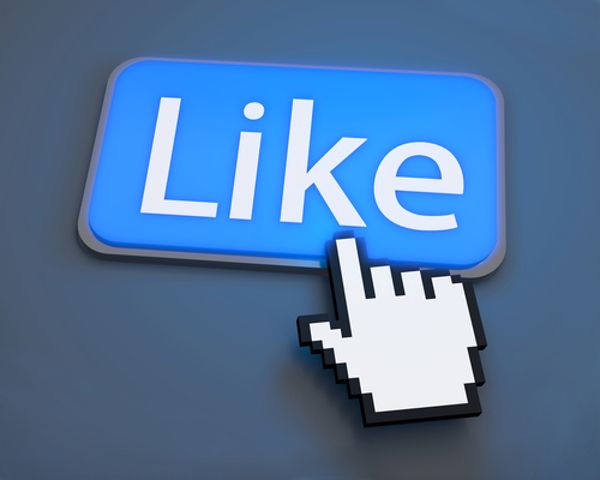 Facebook says it’s unlikely it will be able to align its views with those of anti-climate lobby group ALEC.

“We re-evaluate our memberships on an annual basis and are in that process now,” a company representative wrote in an email to the San Francisco Chronicle. “While we have tried to work within ALEC to bring that organization closer to our view on some key issues, it seems unlikely that we will make sufficient progress so we are not likely to renew our membership in 2015.”

Google CEO Eric Schmidt created ripples Monday when he said on National Public Radio’s The Diane Rehm Show that Google was dropping its membership in ALEC. He said, “Everyone understands climate change is occurring, and the people who oppose it are really hurting our children and our grandchildren and making the world a much worse place. And so we should not be aligned with such people—they’re just literally lying.”

“The departure of Microsoft, Google and now hopefully Facebook from the American Legislative Exchange Council demonstrates that denying scientific fact has no place in the discussion about climate change among modern businesses,” said Brant Olson, campaign director of Forecast the Facts, which organizes campaigns to pressure companies to dump ALEC.

“Our members are now calling on Yelp, eBay and Yahoo! to join the growing list of companies that have left ALEC, and calling on all companies to suspend campaign contributions to politicians who don’t acknowledge that pollution is causing global warming.”

Microsoft left ALEC in August, joining over a hundred corporations and nonprofits that have done so.

Why Are Facebook and Google Members of ALEC? Even Top Officials at These Companies Can’t Explain