Will Aquarium Release 110-Year-Old Lobster Back to Sea? 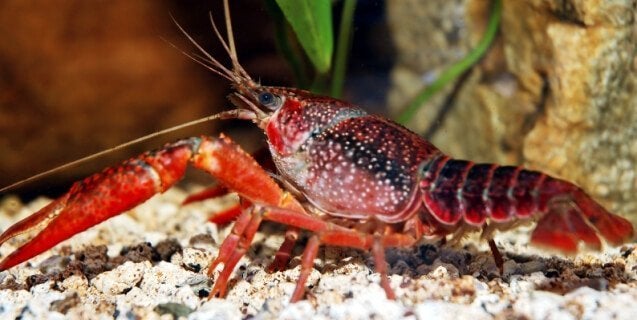 Hot on the heels of the Maine State Aquarium‘s acquisition of a 110-year-old lobster named Larry, who was rescued from a restaurant in Florida, PETA sent a letter to the aquarium calling for the old-timer to be released back into the ocean that he had called home for more than a century. 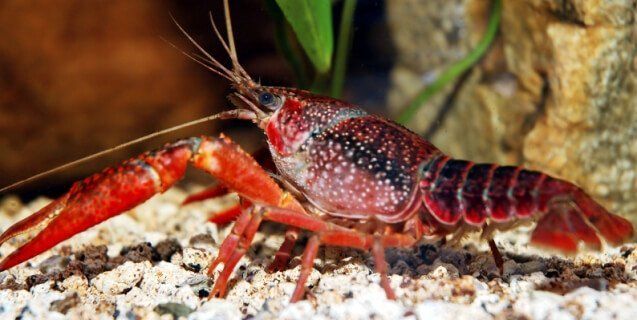 It wouldn’t be the first time that the aquarium made such a decision. It previously returned a 27-pound lobster, Rocky, to the sea in 2012.

Lobsters, like dolphins and many other animals, use complicated signals to explore their surroundings and establish social relationships. They also take long-distance seasonal journeys, traversing 100 miles or more each year. Scientists have determined that lobsters, like all animals, can feel pain and when kept in tanks, they suffer from the stress associated with confinement.