Will Apple Develop a Solar-Powered MacBook? 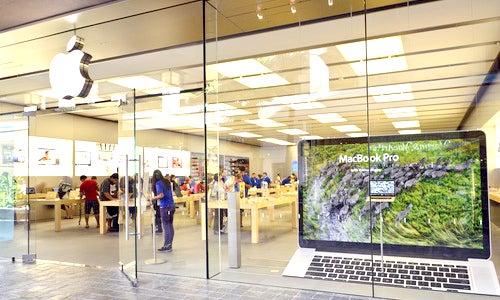 Apple’s latest deployment of solar energy will have an impact that extends far beyond the roof of a data center.

The tech company closed out January by filing a patent for an electronic device display module that uses solar power. The rear plate of a MacBook, or “portable computer,” as it is referred to in the filing, would be covered by electrochromic glass that covers photovoltaic cells and touch sensors.

Those cells would produce power when activated by an external light source, according to the filing with the U.S. Patent and Trademark Office. 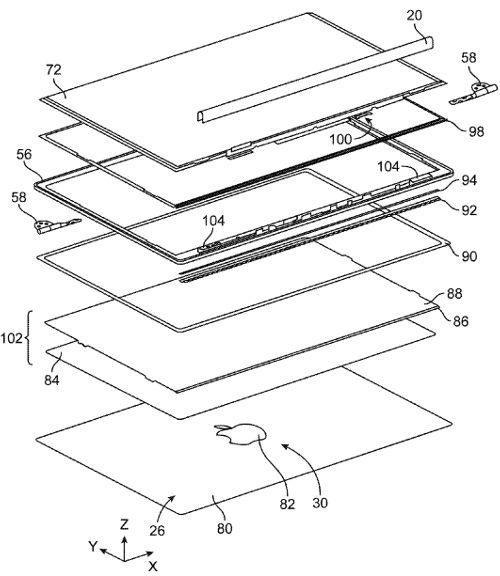 While the drawings in the patent clearly depict a MacBook, Apple isn’t limiting itself when it comes to potentially powering devices with solar energy. 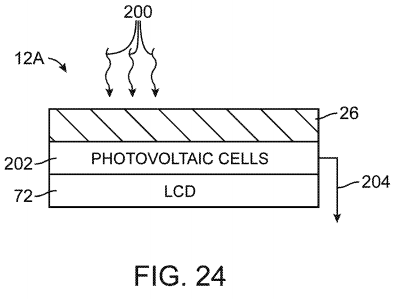 As CleanTechnica points out, Apple might attempt to improve on the battery efficiency of a previous attempt at solar-powered computing—Samsung’s NC215S netbook. Released in 2011, the Samsung product gets one hour of battery life from two hours of sun.

Embedding solar cells appears to be an improvement on a patent Apple filed in October to charge its devices directly from an external solar panel.