Will American Taxpayers Continue to Foot the Bill for BP’s Gulf Oil Disaster? 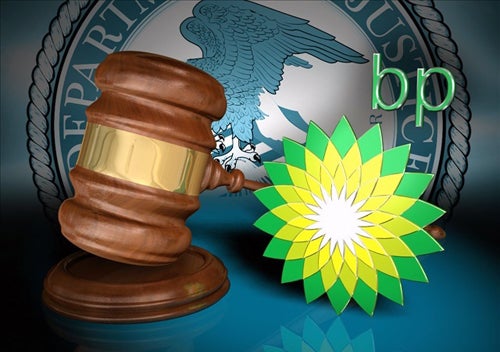 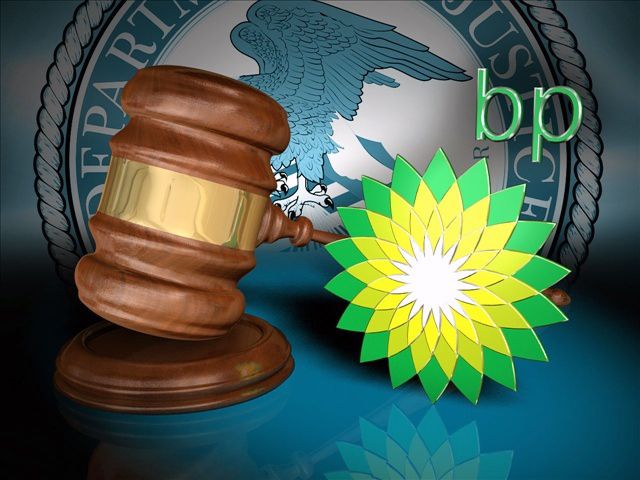 The devil is always in the detail.

If you read the headlines about BP’s trial in New Orleans you will see that if BP is found guilty it will pay out billions in fines.

Take the Washington Post headline on Monday: “Billions of dollars at stake for BP, other companies as trial opens for Gulf oil spill.”

But just how much money is at stake here?

We know that, depending if BP is found to be grossly negligent it faces fines of up to some $17.2 billion under the Clean Water Act. If it is just negligent the fine falls to as low as $4.4 billion

But what happens if BP settles before the trial ends, something that many observers believe is a distinct possibility?

Last week, in a last-minute settlement proposal reportedly offered by the Justice Department and the five affected gulf states—Alabama, Florida, Louisiana, Mississippi and Texas, BP was offered to pay $16 billion in spill-related fines and penalties.

But, this is where it gets interesting. Buried deep inside a New York Times article on the settlement are the details:

“The settlement proposal would cap the amount of fines that BP might pay for violations of the Clean Water Act to $6 billion, significantly less that it might face if the trial proceeds.” In fact that is more than $10 billion less than the full penalty.

And here comes the interesting thing: “The proposal would allow BP to pay an additional $9 billion to resolve environmental penalties related to the spill, an alternative that would lessen the impact on the company’s tax liabilities. The environmental penalties, under separate laws, are tax deductible, while fines like those imposed under the Clean Water Act are not.”

So any fine that BP pays under the Clean Water Act is not tax deductible, whereas any environmental penalty is.

This means that potentially BP could settle and offset a whopping $9 billion against it tax bill. BP essentially only pays $6 billion in fines, which is small fry for what it could have paid.

We know that BP has already set aside $42 billion for payouts from the spill. It has already paid $4.5 billion in fines and other penalties and $9 billion in a partial settlement with businesses, and individuals and local governments.

Add another $6 billion from Clean Water Act payments and the company could draw a line under the disaster, whilst offsetting the $9 billion against taxes now and in the future. Far from being financially crippling for the company, the sweet-heart tax scam is essentially BP’s get out of jail free card.

In 2010, BP paid no U.S. federal income tax in 2010 due to their massive write-offs related to the costs associated with the oil spill. BP received $10 billion in tax breaks by writing off earlier settlement costs related to the spill, but the Department of Justice forbid the company from taking its most recent $4 billion settlement as a tax write-off in November, reportedly at the urging of Attorney General Holder.

“We can’t penalize polluters like BP by rewarding them with tax deductions. BP, not the American people, should pay for the largest oil spill in U.S. history. Attorney General Holder should once again insist that any penalties imposed as part of a settlement are not tax deductible,” argues Steve Kretzmann of Oil Change International.

This essentially means that the American tax payer would be paying the largest payout from the spill. They are paying twice over: first for a devastated Gulf and now out of their pocket. Kind of makes you feel queasy, doesn’t it?

The Obama administration over the last four years has consistently called for ending oil subsidies. As White House Press Secretary Jay Carney said on Monday, Feb. 25: “Anybody fill up their gas tank this weekend? Think the oil and gas companies can maybe afford to give up their taxpayer—special interest break?”