Wildlife Services under Fire for Release of Annual Kill Numbers 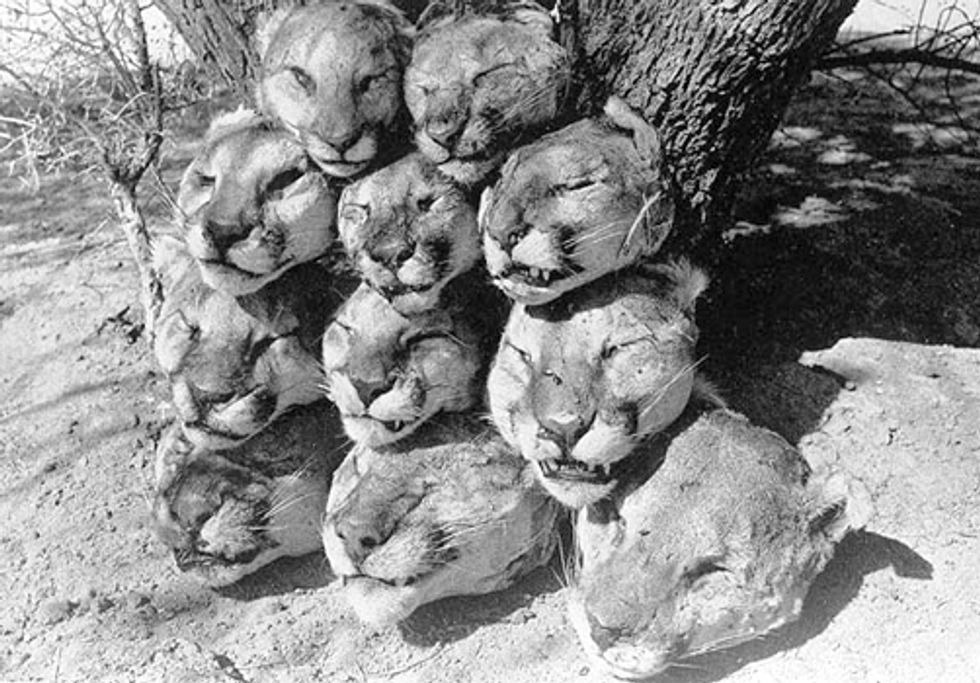 Wildlife Services, a branch of the U.S. Department of Agriculture (USDA), has unexpectedly released its annual kill numbers for fiscal year 2011 several months earlier than in previous years. The agency reported it killed 3.8 million animals, a 25 percent decrease from FY 2010, although the largest decline is represented in one million fewer non-native starlings killed, while agents killed greater numbers of mammalian carnivores, especially coyotes and raccoons.

“The veracity of Wildlife Services’ kill numbers is always suspect,” stated Wendy Keefover, director of carnivore protection for WildEarth Guardians. “It is a secretive agency that uses unknown data collection techniques and is politically motivated to undercount the number of animals their agents kill with the hopes that no one will notice.”

“Guys who kill non-target animals don't report it,” said Gary Strader, a former Wildlife Services agent. “There's not a fraction of the non-target kills reported by the guys in the field. Figures lie and liars figure."

Wildlife Services has been under fire recently, which may have prompted the agency to release the annual kill data months earlier than had been the agency’s previous practice. First, the Sacramento Bee published a critical series of articles and an editorial exposing the agency’s killing programs. Then, WildEarth Guardians filed a lawsuit that challenged the agency’s 18-year-old management guidance as flawed and devoid of modern scientific principles, and for operating aerial-gunning craft in designated wilderness areas. Third, last week a federal district court in New Mexico ordered Wildlife Services to produce budgetary information and other data as part of Guardians’ ongoing litigation under the Freedom of Information Act. Finally, thousands of Americans have contacted their Congressional representatives in the past month requesting that Congress investigate Wildlife Services and cut the agency’s budget.

"The misnamed Wildlife Services is a carpet bomber of the West because of the scale of indiscriminate killing of native wildlife,” said Jim Baca, former director of the Bureau of Land Management in the 1990s. “If Congress is serious about saving money, this is where they should start."

“Wildlife Services spends millions of taxpayer dollars on killing coyotes, a practice that has increased coyotes’ range by threefold in its 100-year history,” added Keefover. “Killing coyotes must be like a drug addiction for them—they just cannot stop even though it’s really unhealthy, unfruitful, and puts the public and their agents in harm’s way.”

While Wildlife Services has released its kill data, the agency has not yet reported its FY 2011 expenditures. The agency’s website states that general budget information will available in August 2012.