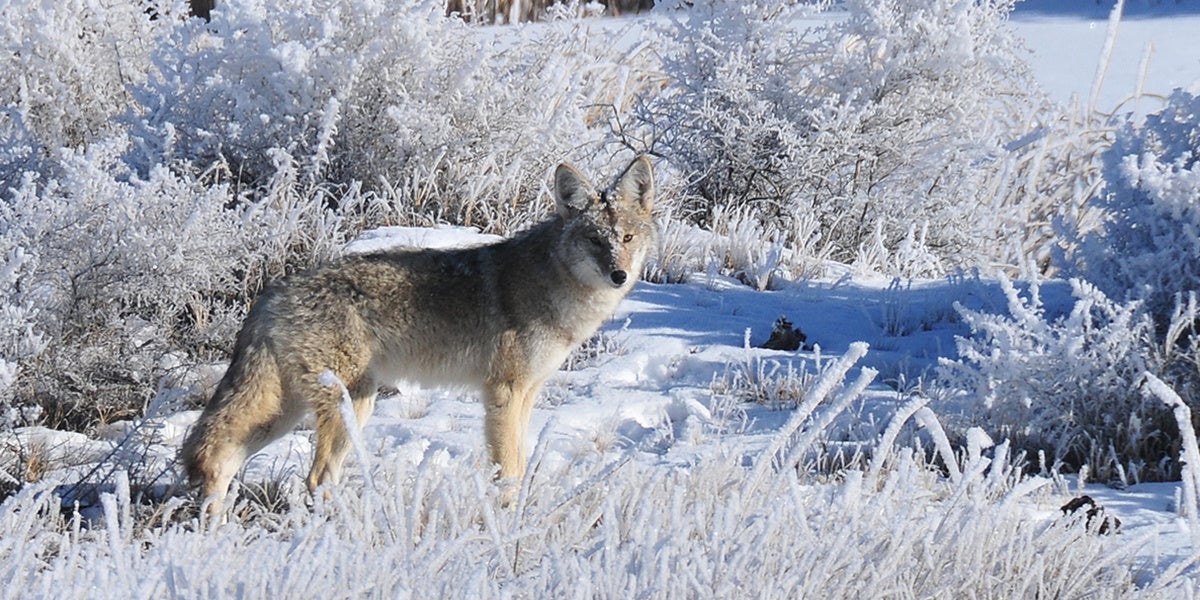 The arm of the U.S. Department of Agriculture known as Wildlife Services killed more than 1.3 million native animals during 2017, according to new data released by the agency last week.

“The Department of Agriculture needs to get out of the wildlife-slaughter business,” said Collette Adkins, a biologist and attorney at the Center for Biological Diversity. “There’s just no scientific basis for continuing to shoot, poison and strangle more than a million animals every year. Even pets and endangered species are being killed by mistake, as collateral damage.”

The program also killed 15,933 prairie dogs outright, as well as an unknown number killed in more than 38,452 burrows that were destroyed or fumigated. These figures almost certainly underestimate the actual number of animals killed, as program insiders have revealed that Wildlife Services kills many more animals than it reports.

“The barbaric, outdated tactics Wildlife Services uses to destroy America’s animals need to end,” Adkins added. “Wolves, bears and other carnivores help balance the web of life where they live. Our government needs to end its pointless cycle of violence.”

The wildlife-killing program contributed to the decline of gray wolves, Mexican wolves, black-footed ferrets, black-tailed prairie dogs and other imperiled species during the first half of the 1900s and continues to impede their recovery today.