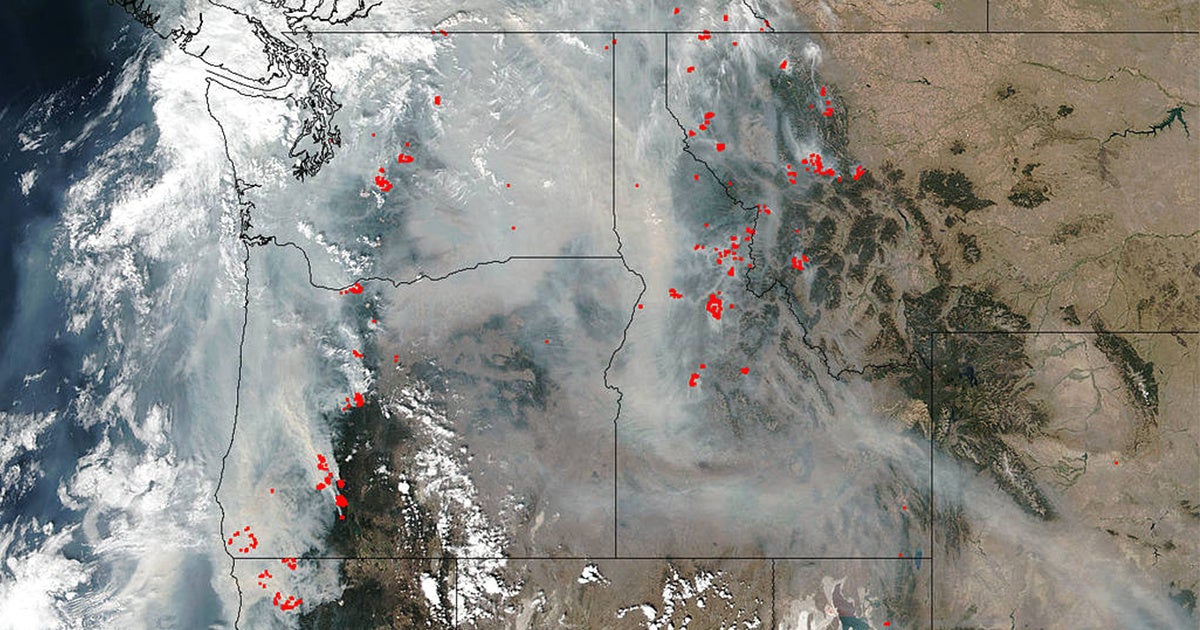 An intense and deadly fire season continued to exhaust Western firefighters this week as drought envelops the region.

Officials reported Wednesday that more than one million acres total have burned during Montana’s fire season. Montana Gov. Steve Bullock declared a state of emergency last week, calling this “one of the worst fire seasons” in the state’s history.

As The Guardian reported, fires and drought are stunting crop yields and endangering cattle in one of the country’s most important agricultural areas. Climate change is intensifying drought conditions in the West: an exceptionally warm spring and summer helped to dry out the landscape after a wet winter. High temperatures and dry conditions increase the chance of a fire starting and can help an existing fire spread.

“Thinking about temperature trends due to human-caused climate change, we think that the western United States is 1.5 [degrees] Celsius, or 3 degrees Fahrenheit, hotter than it would be in absence of climate change,” Park Williams, a research scientist at the Lamont-Doherty Earth Observatory at Columbia University, told The Atlantic.

“And there’s a heat wave on top of that,” said Williams. “Because of the exponential influence of temperature, that means that this heat wave is having a way worse influence on fire than it would in absence of human-caused warming.”