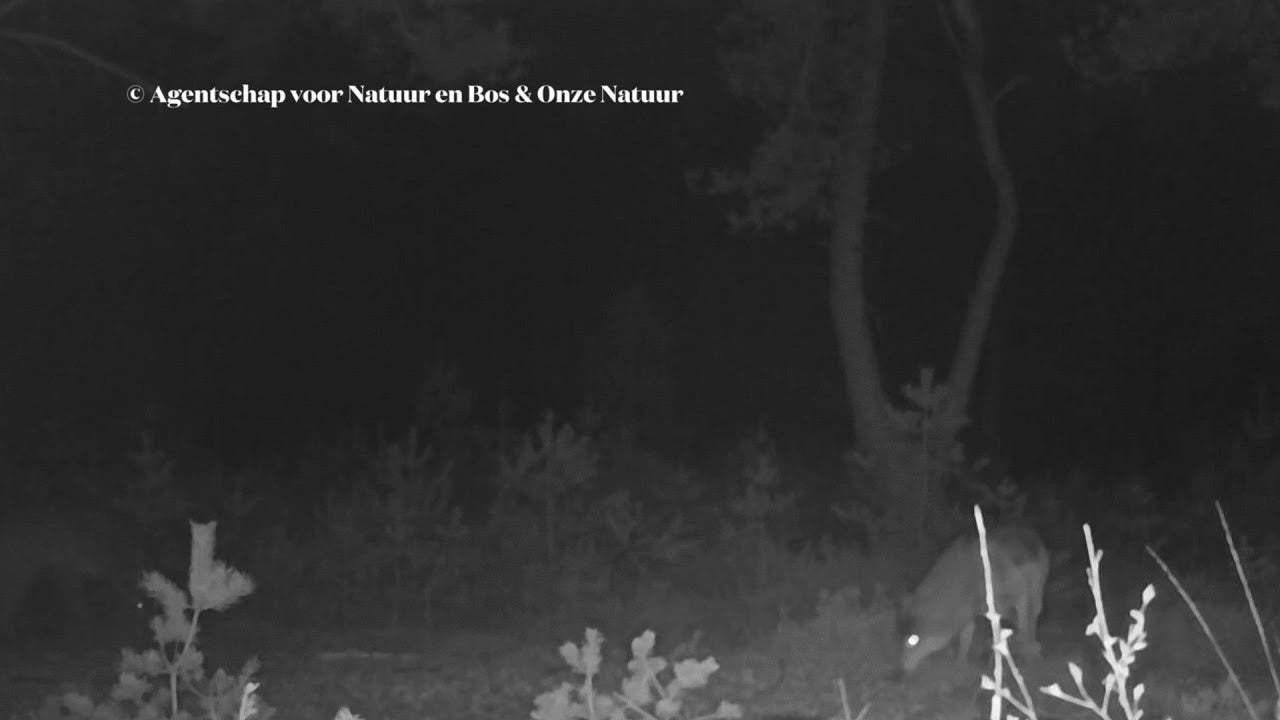 Naya made wildlife history when she became the first wolf to be spotted in Belgium for more than 100 years in January 2018.

But the wolf, who was carrying cubs, has not been seen since May. Belgium’s Nature and Forest Agency (ANB) says it is “virtually certain” she has been killed, according to The Guardian.

“The death of the wolf and her pups is a shame for Belgium,” the Belgian office of WWF said in a statement reported by AFP.

Hunters believed to have 'shot dead' Belgium's first wild wolf in more than 100 years.
The wolf "Naya" made international headlines in 2018 when she traveled 310 miles in ten days from Germany, through the Netherlands and into eastern Belgium.https://t.co/UV4gW58C1N

The evidence that Naya was killed illegally by hunters is extensive. For one thing, her mate, August, who joined her in the country in August 2018, is now acting like a lone wolf.

“He hunts less, walks in different directions. It is clear that he no longer has to deal with his partner or his children,” Jan Loos of WelkomWolf (Welcome Wolf) told the Het Laatste Nieuws newspaper, as The Telegraph reported.

Furthermore, female wolves do not die in childbirth or move away from a territory after giving birth, Sil Janssen of the Natuurhulpcentrum animal shelter in Oudsbergen, near Naya’s Eastern Flemish territory, said. And if she had been hit by a car, it would have been discovered.

“I am 100 percent sure that Naya was shot. It is the only plausible explanation,” Janssen told the Het Nieuwsblad newspaper, as The Telegraph reported.

An ANB investigation pointed out that Naya lived in a hard-to-access, off-limits area, which further suggested that the killing was the planned work of professionals.

“It can be assumed that if the wolf was killed. The perpetrators deliberately invaded the den to search for and deliberately kill the wolf with its young,” the agency concluded, according to The Brussels Times.

However, hunting groups have pushed back against the accusations.

“This is pure suspicion and an attempt to blacken an entire sector without having the necessary material evidence. Has he seen remains?” Geert Van den Bosch, the director of Flemish hunting association Hubertus Vereniging Vlaanderen, said in response to Janssen’s remarks, according to The Telegraph.

“The illegal killing of an animal is a crime and must, therefore, be punished severely,” the group said in a statement reported by The Brussels Times Tuesday. “It is not possible that hunters place themselves above the law and simply get away with it too.”

Wolves once roamed across Western Europe, but were driven away by hunting, urbanization and industrialization, The Telegraph explained. They have begun to make a comeback in recent years. Belgium was the only country that had not reported a wolf sighting before Naya arrived in 2018, after traveling 310 miles in 10 days from Germany through the Netherlands.

In April, ecologists announced that a wolf had officially established herself in the Netherlands for the first time in 140 years.