5 Things to Know About the Fate of Wild Salmon 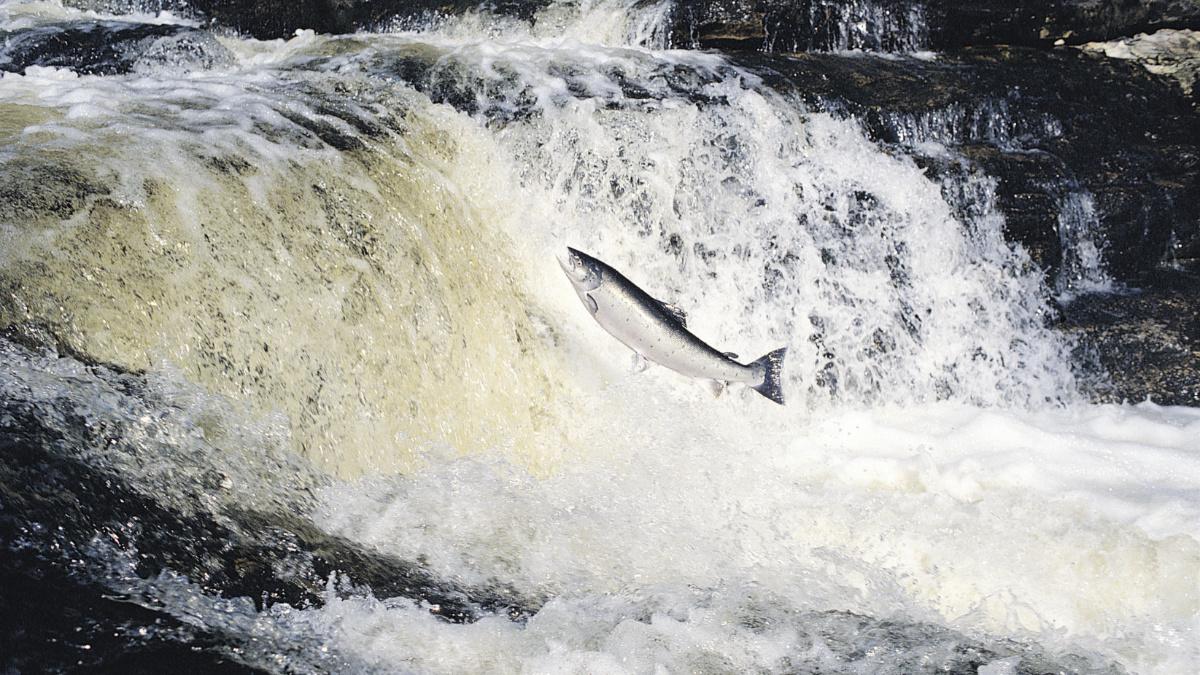 Today, 28 populations of West Coast salmon and steelhead are listed as threatened or endangered under the Endangered Species Act. Digital Vision / Getty Images

It’s not too hard to find salmon on a menu in the United States, but that seeming abundance — much of it fueled by overseas fish farms — overshadows a grim reality on the ground. Many of our wild salmon, outside Alaska, are on the ropes — and have been for decades.

Twenty years ago Pacific salmon were found to have disappeared from 40% of their native rivers and streams across Oregon, Washington, Idaho and California. In places where they remain, like the Columbia River system, the number of wild fish returning to streams is estimated to have plunged by as much as 98%. Today 28 populations of West Coast salmon and steelhead are listed as threatened or endangered under the Endangered Species Act.

New research is helping to put the problem — and solutions — into focus. But in some cases, policy to implement changes still lags.

With 14 salmon and steelhead species listed as endangered in Washington, a new report by the state declared that “too many salmon remain on the brink of extinction. And time is running out.” Four key factors, the researchers say, have been attributed to their historical decline: habitat, harvest, hydropower and hatcheries.

Along with historic threats, there’s another new factor making salmon recovery challenging for Washington and other West Coast states: climate change. Increasing temperatures are causing snowpack declines, resulting in warmer streams that can stress or kill salmon. Additionally, more precipitation falling as rain instead of snow causes rivers to run faster earlier in the season, which can wash away salmon nests and sweep young salmon out of their calm-water habitat before they’re ready — reducing their chances of survival.

It’s not just freshwater habitat for salmon that’s changing. A recent study in the journal Communications Biology looked at how eight populations of wild spring-summer Chinook from the Snake River Basin fared during the ocean phase of their lives. And it’s not good. If ocean warming continues, by the 2060s mortality for Chinook could be as high as 90%.

Pacific salmon are an integral cultural resource for Pacific Northwest tribes and provide thousands of regional jobs. But the fish don’t just feed people. They also nourish freshwater and marine ecosystems, along with more than 100 species.

And for one animal in particular, the critically endangered Southern Resident killer whale (Orcinus orca), the decline of Chinook is an existential threat. It’s been long known that Southern Residents feed primarily on Chinook — the largest Pacific salmon species — during the summer. But a new study published in the journal Plos One found that Chinook were also important year-round. 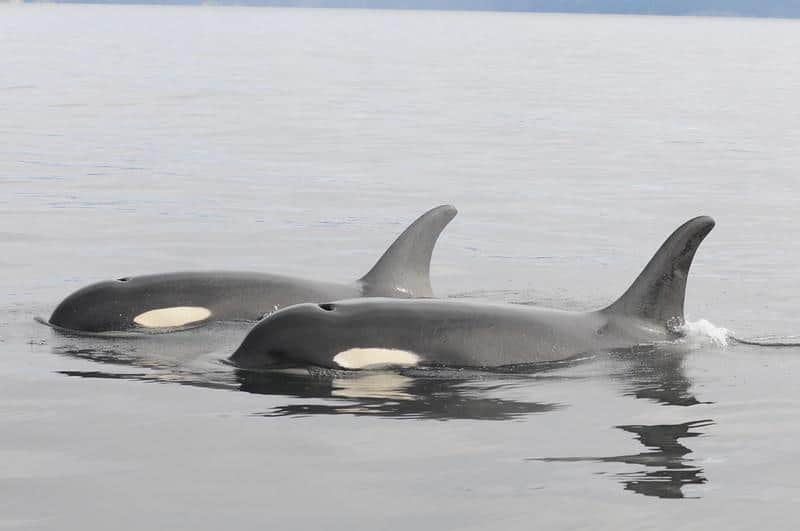 In an effort to help the recovery of Southern Residents and help boost salmon populations in the region, conservation groups have increased their calls to remove four dams on the Lower Snake River, a major tributary of the Columbia River in Washington.

While the science supports dam removal to save salmon, putting that into action has run into a wall of political opposition — mostly from conservatives. However, a recent plan proposed by Idaho Rep. Mike Simpson to breach the Snake River dams was a rare showing of Republican support, which could signal more bipartisan efforts ahead.

Other dam removals — both large and small — have proved beneficial for salmon in Washington and other states. In California a groundbreaking project to allow rivers to flood fallow farm fields in winter has helped provide both food and rearing habitat for salmon — and has helped prove that water managers don’t have to choose between fish and farmers.