60% of Wild Coffee Species at Risk for Extinction 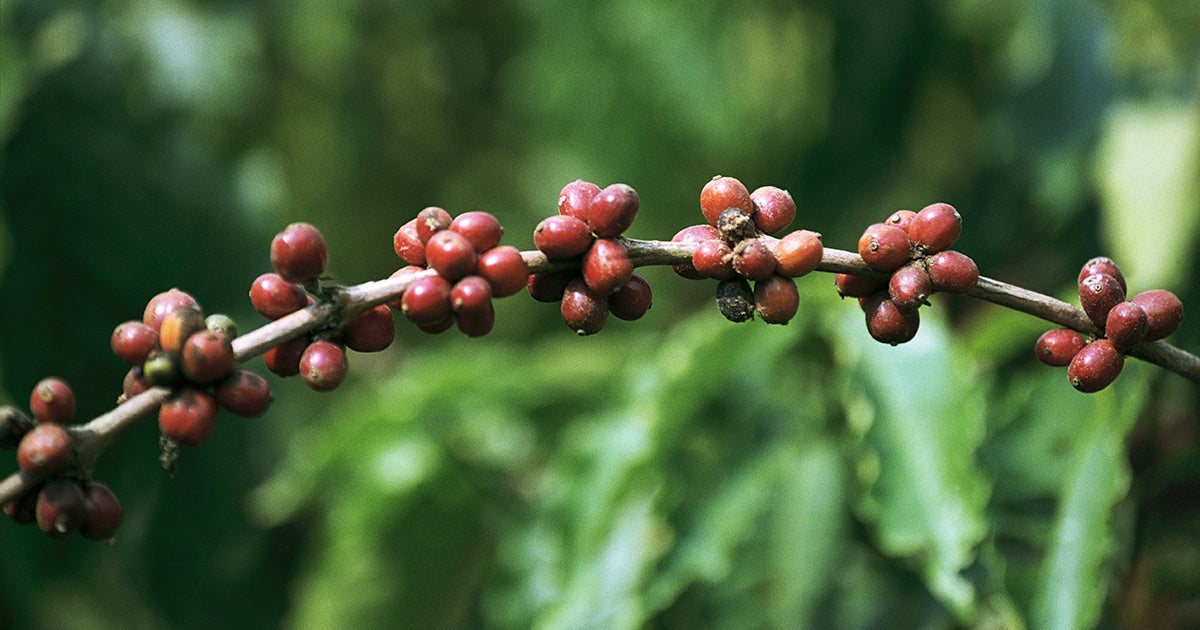 If humans don’t wake up now to the threats posed by climate change and habitat loss, we may be in for a permanently sleepy future. A study led by scientists from the Royal Botanic Gardens, Kew found that 60 percent of wild coffee species are at risk for extinction.

“A figure of 60% of all coffee species threatened with extinction is extremely high, especially when you compare this to a global estimate of 22% for plants,” Kew Conservation Department Senior Research Leader Eimear Nic Lughadha told The Guardian.

New Kew research suggests that at least 60% of all coffee species are threatened with extinction. ☕️ With 85 million cups of coffee consumed each day in the UK alone, what does this mean for the future of coffee farming? 👉 https://t.co/QWsYLKqEu9 pic.twitter.com/zZcwdUAAG7

The research, published in Science Advances Wednesday, applied International Union for the Conservation of Nature (IUCN) Red List of Threatened Species standards to the 124 known species of wild coffee and found that 60 percent were at risk for extinction, 45 percent are not held in any seed banks and 28 percent grow entirely outside protected areas.

While commercial coffee is a mix of only two species—Arabica (Coffea arabica) and Robusta (Coffea canephora)—a loss of biodiversity among wild coffee species could threaten the long term health of cultivated varieties.

“If it wasn’t for wild species we wouldn’t have as much coffee to drink in the world today,” lead study author Dr. Aaron Davis of the Royal Botanic Gardens, Kew told BBC News. “Because if you look at the history of coffee cultivation, we have used wild species to make the coffee crop sustainable.”

Davis explained some of this history in a write-up for Kew. By the end of the nineteenth century, all cultivated coffee was Arabica coffee. But that proved a weakness when a fungal disease called coffee leaf rust broke out in Asia. Farmers tried to resolve the crisis by planting the resistant Liberica coffee, but it tasted awful. Then, scientists”discovered” Robusta coffee, though it had been cultivated in West Africa on a small scale since the early 1800s. It was both resistant to the fungus, easy to grow and tasty. In the early 1900s, it began to be grown across the tropics and now makes up around 40 percent of the global coffee trade value.

Davis explained how a similar solution might be needed in the future:

The increasing severity of pests and diseases, the loss of suitable space to grow coffee and climate change are all having their impact, putting increasing pressure on coffee farmers. There are a number of possible solutions to these problems. Important opportunities are likely to come from the use of wild coffee species, and the incorporation of specific genes from wild plants via breeding. This may seem fanciful to some, but this is exactly what has happened in the past, as given in the example above for Robusta coffee and numerous examples where we have utilized genes from wild coffee diversity to resolve production issues. Might we be using previously unused or under-utilized wild coffee species in the future, or the useful genes they contain?

This solution will be more difficult, however, if those wild coffee species are extinct.

The Kew team also worked with Ethiopian researchers to assess the status of wild Arabica coffee, which grows naturally in Ethiopia’s highland rainforests, according to BBC News. They found that, if climate change projections are taken into account, it also qualifies an endangered species. Climate factors alone are set to reduce its population by 50 percent or more by 2088.

The researchers published their findings in a separate article in Global Change Biology on Wednesday.

“Given the importance of Arabica coffee to Ethiopia, and to the world, we need to do our utmost to understand the risks facing its survival in the wild,” study author Dr. Tadesse Woldemariam Gole of the Environment and Coffee Forest Forum in Addis Ababa told BBC News.

Kew Gardens recommends improving seed bank collections for wild coffee and implementing programs where the wild species are used, since that provides incentives for conservation. For example, Davis pointed to the Yayu Forest Project in Ethiopia where wild coffee is harvested directly from forested areas surrounding an untouched forest where wild Arabica coffee grows, and improvements to quality and price motivate the farmers to preserve the forest that makes the system possible.