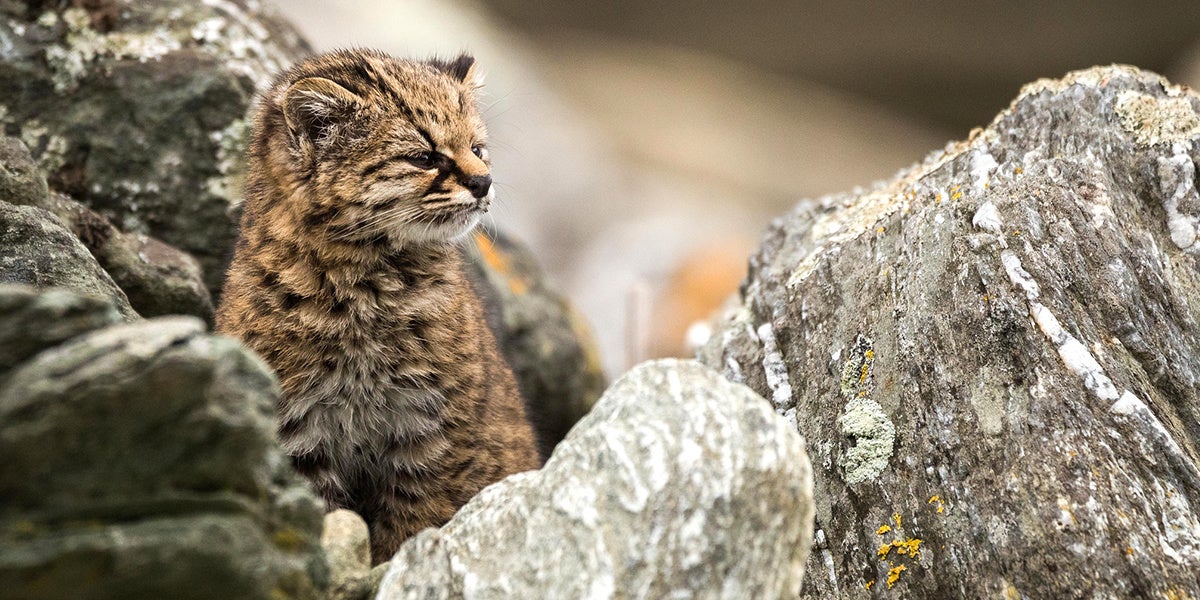 The smallest wild cat species in the Americas faces big problems as its habitat dwindles and it’s targeted as a farm pest. But a new study shows it may be able to persist in a human-dominated world—if farmers and policymakers give it a hand.

The güiña (Leopardus guigna), also known as kodkod, weighs 2 to 2.5 kilograms (4.4 to 5.5 pounds), eats birds and rodents, and is only found in the temperate rainforests of Chile and western Argentina. It’s listed as “vulnerable” by the International Union for the Conservation of Nature (IUCN), with habitat loss and illegal killing considered the major causes of its decline. 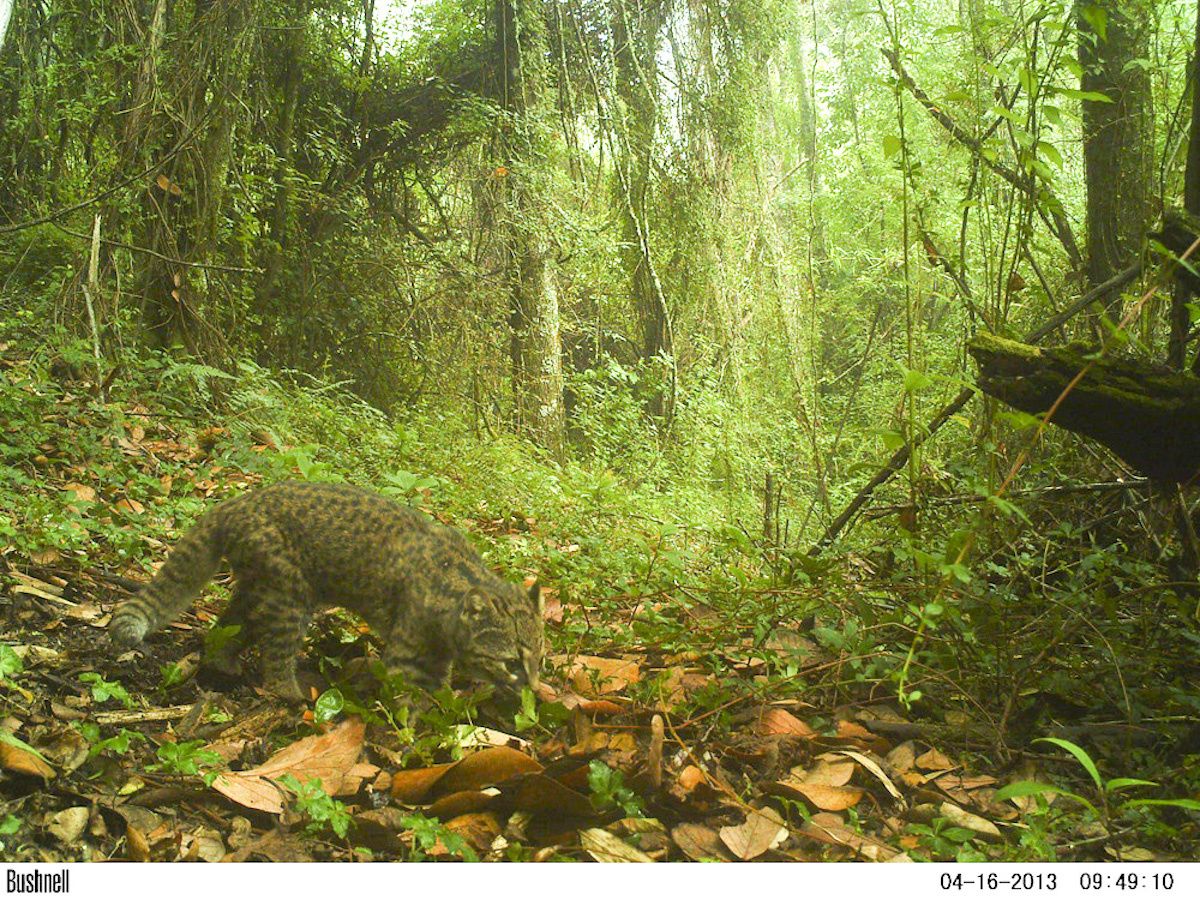 Habitat destruction is one of the key drivers of biodiversity loss globally. Converting forests and grassland for agricultural use usually results in widespread population declines. Indeed, scientists consider land conversion to be the main cause of the precipitous decline of many large carnivore species around the world.

Smaller, more omnivorous species like foxes and coyotes appear to be less susceptible to the negative effects of habitat loss as they are more adaptable and can adjust their diets relatively easily. But what about those that eat only meat, like cat species? Part of a group called obligate carnivores, cats can’t shift their diets to non-meat sources.

Nicolás Gálvez, a lecturer at Pontificia Universidad Católica de Chile, has had an interest in the güiña ever since one killed his chickens when he was a boy, and decided to investigate what was causing its population to decline. He and colleagues from institutions around the world interviewed residents and surveyed güiña habitat using camera traps and remote-sensing imagery to model the drivers of local extinction in the Chilean portion of the species’ range.

They found the biggest threat to the güiña in Chile is agricultural land subdivision, which is causing habitat fragmentation. Their results were recently published in the Journal of Applied Ecology.

According to Gálvez and his coauthors, large plots of agricultural land in Chile are often subdivided into pieces and sold as smaller plots. When this happens, understory vegetation—”a key component of habitat quality,” they write—is often completely removed. 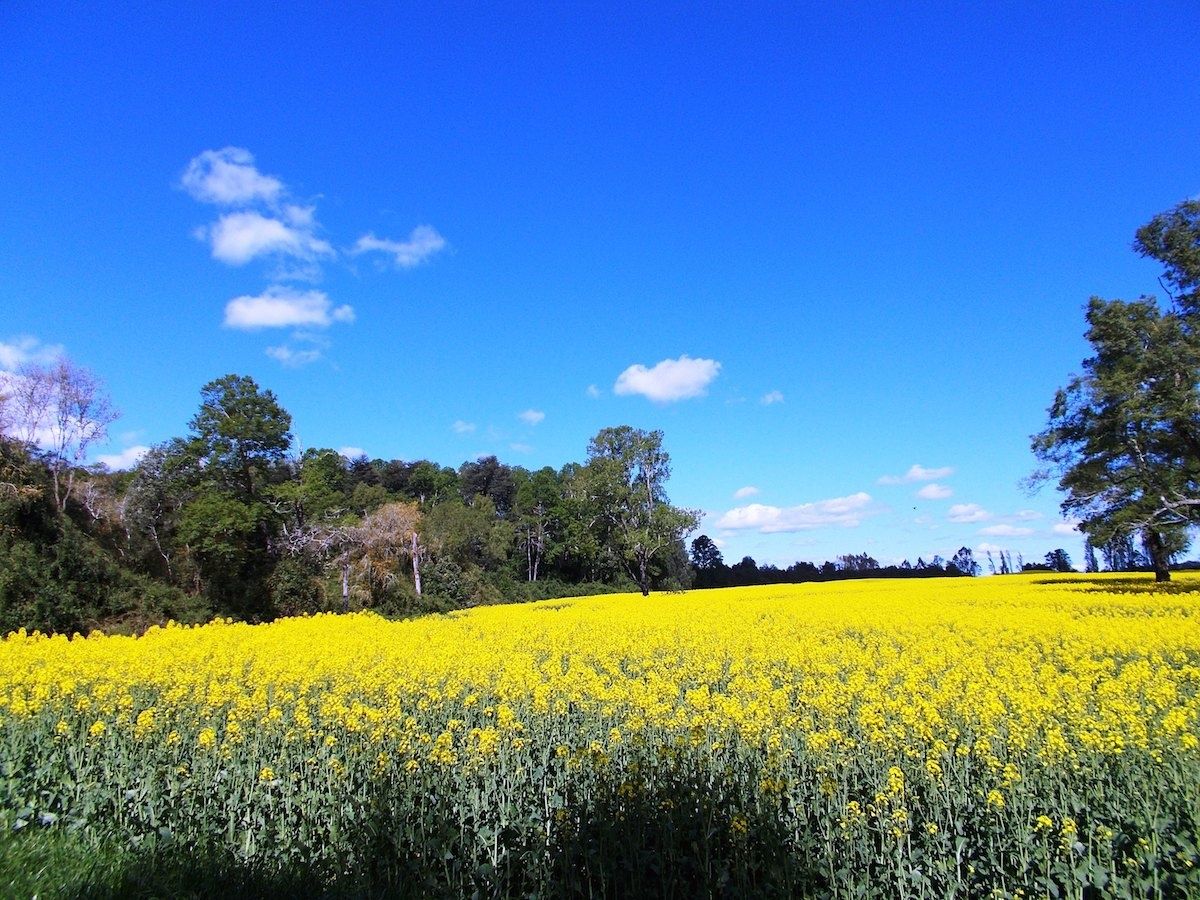 Much of the güiña’s habitat is now made up of forest fragments interspersed with agricultural land. Nicolás Gálvez 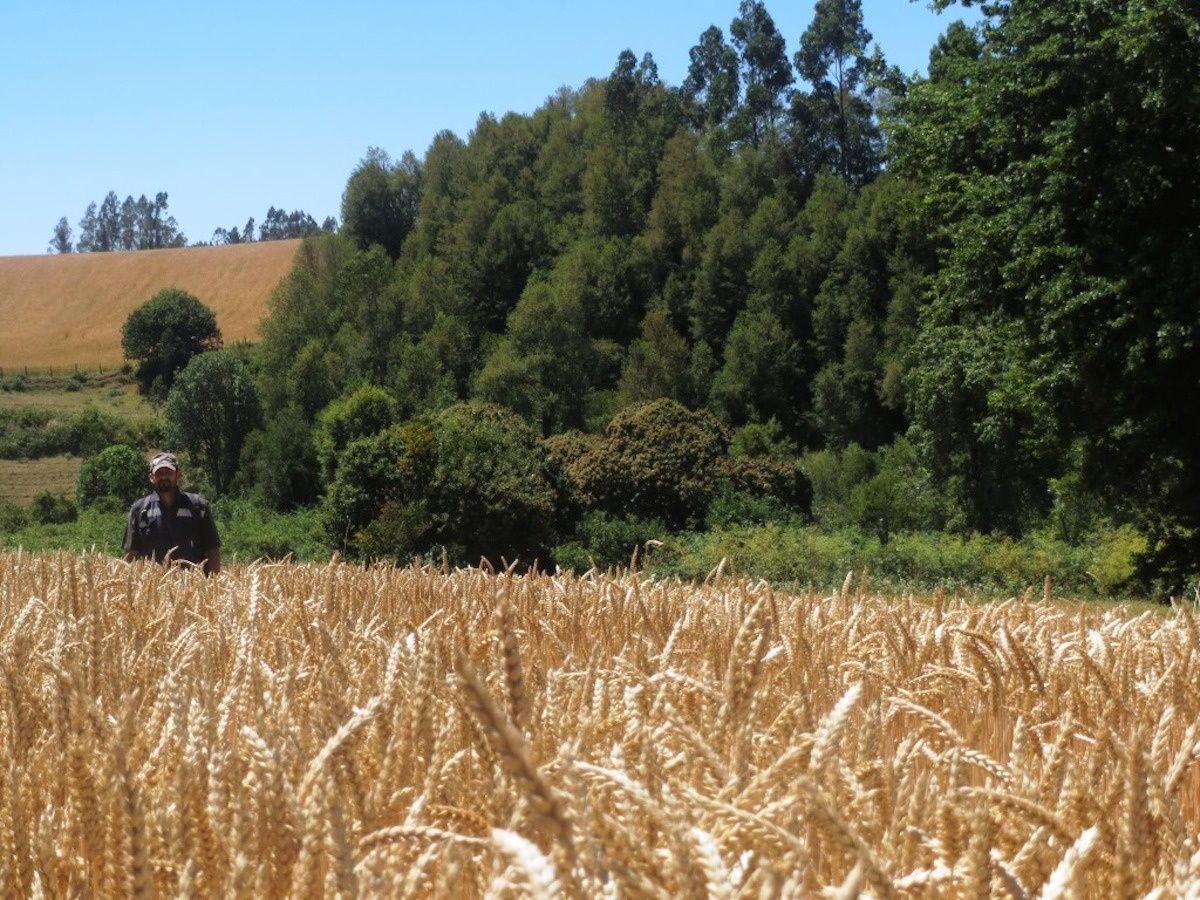 In addition to habitat degradation, the researchers found land subdivision causes an influx of people into a region, some of whom may perceive güiña as pests and kill them.

“There is a set cultural perception that the cat is negative because it kills chickens,” Gálvez said. “People tend to kill the cat when they find it in their chicken coops. The cat hurries out and climbs the first tree it finds. Here they are sitting ducks.”

As more and more people move in, so do their pets like domestic dogs and cats, which can easily outcompete the tiny güiña and bring with them the threat of disease. Livestock can overgraze pastureland, which may reduce the abundance of the güiña’s prey.

The güiña’s range has lost much of its forest cover, with an estimated 67 percent cleared by 1970. While Chile’s deforestation rate has slowed somewhat, habitat conversion is still an ongoing threat, with satellite data from the University of Maryland showing that around 8 percent of the region’s remaining tree cover was lost between 2001 and 2016. 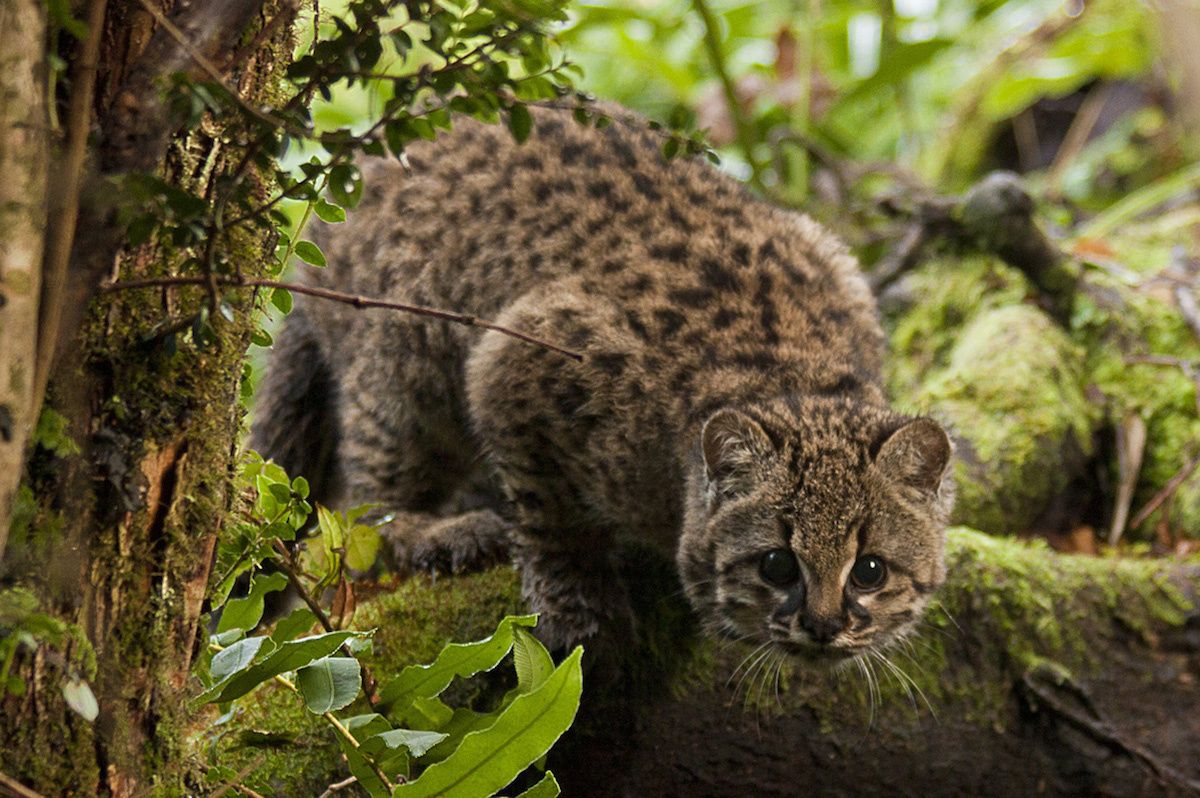 A güiña peers from its mossy vantage. Jerry Laker

But while the study upholds the notion that habitat fragmentation is certainly a key threat, it finds the güiña appears to be able to tolerate a fair amount of habitat loss. The researchers even detected it in intensively farmed cropland, which conservationists usually rule out as suitable wildlife habitat.

“We cannot discard intensive agricultural lands as important conservation areas,” Gálvez said. “We must engage with the development sector and political authorities as to how the landscape is being subdivided which is highly complex from an economic and social point of view.”

To ensure a future for the Americas’ smallest cat, Gálvez thinks it’s important to build spatial plans for this species at the landscape scale and incentivize farmers to manage their lands in a güiña-friendly way. If done correctly, the researchers say this miniature wild cat may have a bright future.