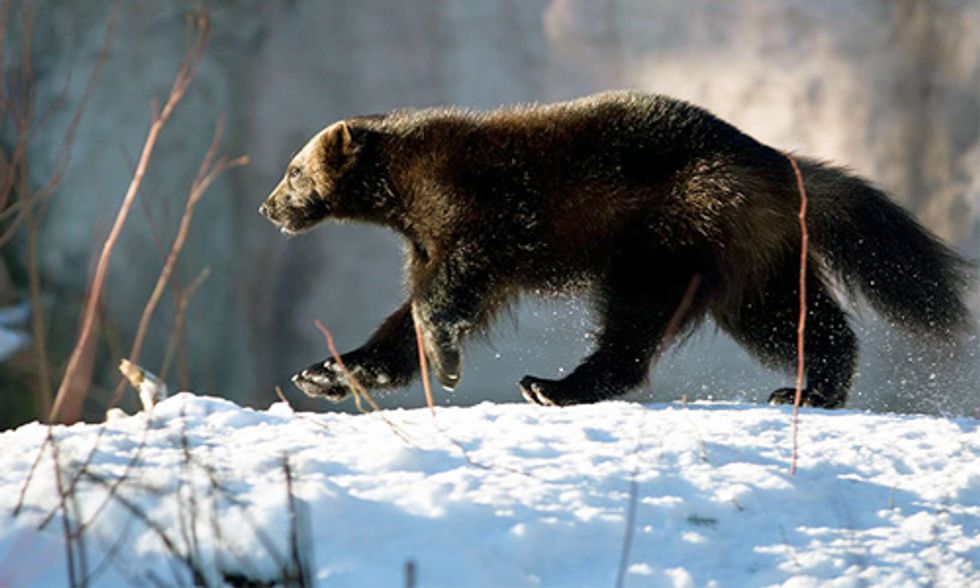 Wolverines have a ferocious reputation, but very little is actually known about the largest member of the weasel family—the species prefers almost impossibly remote terrain (though, not remote enough to escape climate change). But veteran wildlife cinematographer Andrew Manske, whose past subjects include other hard-to-find predators like grizzly bears, wolves and polar bears, was up to the challenge.

Manske spent five years tracking and filming the carnivores in the wilds of Alberta, Canada and his intrepid quest paid off. The above video is believed to be the first ever of a wild wolverine with her kits, a scene Manske calls “the highlight of [his] career." Watch the trailer for the full documentary below, which provides plenty of other surprising new insights into the skunk bear's behavior.