Why the World's Largest Companies are Investing in Renewable Energy 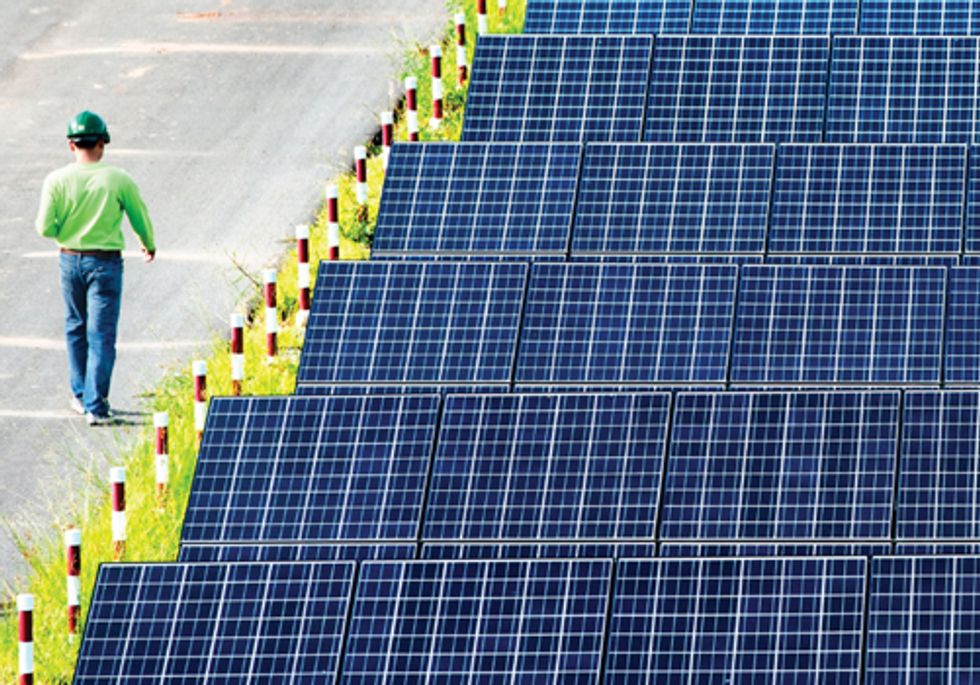 With discussions focusing on renewable energy at the World Future Energy Summit in Abu Dhabi this week, a recently-released report from Calvert Investments, Ceres and World Wildlife Fund (WWF) shows that most of the world’s largest companies aren’t waiting on governments to embrace renewable energy and lower emissions.

The report, Power Forward: Why the World’s Largest Companies are Investing in Renewable Energy, shows that a strong majority of Global 100 companies have set a greenhouse gas (GHG) emissions reduction commitment, a renewable energy commitment, or both.

Through two dozen interviews with Fortune and Global 100 executives and analysis of public disclosures, the report finds that clean energy practices are becoming standard procedures for some of the largest and most profitable companies in the world. Among other key findings, the report shows that: