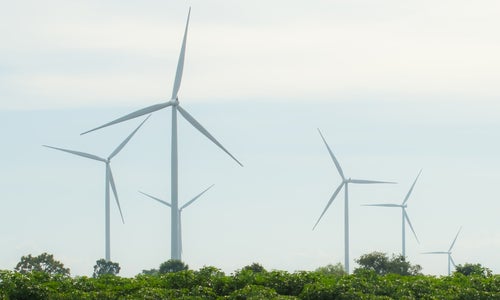 Amid various tax cuts, House Bill 483 contains language requiring wind turbines to be about 1,300 feet from a property line as opposed to previous regulations that required a turbine to be the same amount from a home. Environmental and clean energy advocates say Kasich’s refusal to veto that language from the bill could be the final blow that crushes the state’s renewable energy sector. 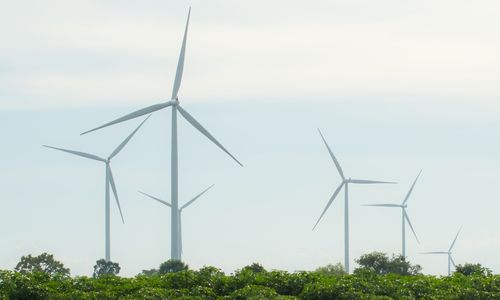 An update to Ohio’s budget bill could prove deadly for the state’s wind energy sector.

“Gov. Kasich has walked away from his commitment to renewable energy,” Tom Kiernan, CEO of the American Wind Energy Association, said in a statement. “He and the Legislature are creating an unfriendly business environment in Ohio.

“Legislators rammed through restrictive rules without due process, and millions of dollars already invested based on the previous set of rules may now be lost without any public debate. This will force clean energy developers and manufacturers to move to neighboring states with similar resources and friendlier business climates.”

Kiernan said the passage kills about $2.5 billion in wind energy plans, including jobs, leases, payments to local governments, and factory orders. He charges that the section damaging wind energy was added to the budget bill after public debate. According to AWEA, Gabriel Alonso, CEO of EDP Renewables North America, wrote a letter to Kasich stating that the change would make wind energy “commercially unviable.”

The company’s Timber Road project represents a $200 million investment in Paulding County along with another $800 million of investment planned in Ohio, “all of which would be devastated by this provision,” Alonso said.

“Right-wing lawmakers handed wind energy a death sentence by adding in this setback provision into the [budget bill] at the 11th hour,” said Trish Demeter, managing director of energy and clean air programs for the Ohio Environmental Council. “Gov. Kasich could have ‘commuted’ this death penalty for wind energy, but instead he chose to look the other way.

“Gov. Kasich’s quiet approval of this reckless assault—in addition to his signature on SB 310—speaks volumes about his true position on Ohio’s clean energy economy.”

Demeter now fears that wind energy projects will be headed to neighboring states like Michigan and Pennsylvania.

“While much of the country is moving toward investing more in cleaner and more efficient energy technologies, Ohio has taken two giant steps back to secure its place as a loser in the clean energy sector,” she said. “Our state has now made clear to clean energy technology companies that they’re not wanted here and that their investment can go to other states.”