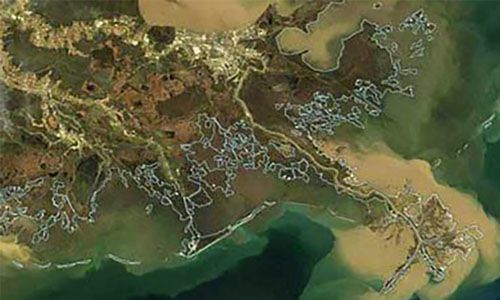 Flooding isn’t generally a good thing, but historically, large floods like the ones in the Midwest this winter helped build the Mississippi River Delta and its surrounding wetlands. Rainwater from 31 states and two Canadian provinces drains into the river, carrying with it sediment—or more plainly, sand and dirt—from Midwest farm fields into the river and down to Louisiana. Over time, as the river snaked back and forth across the delta it deposited sediment like a leaking hose, creating wetlands. 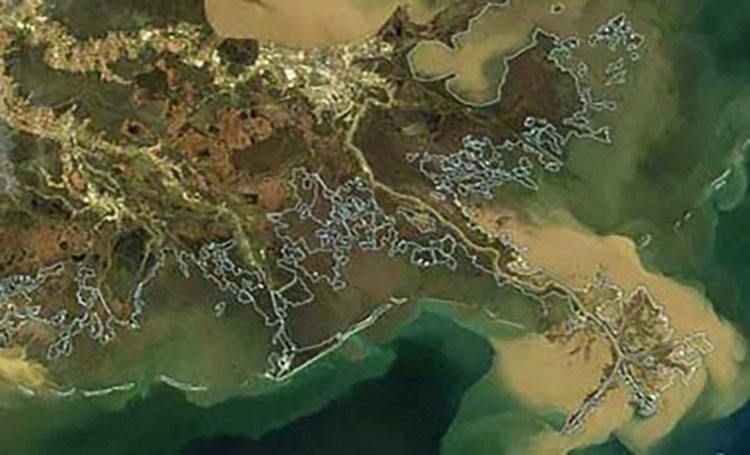 These wetlands provide essential habitat for wildlife and birds, as well as critical storm protection for communities by helping to block storm surge and flooding.

But by the early 20th century, the entire Mississippi River had been leveed for navigation and flood protection, straightjacketing the river and severing its tie to Louisiana’s coastal wetlands. That has meant that the sediment in the river cannot continue to support the land it built, but is instead shunted out into the Gulf of Mexico, where it settles uselessly to the bottom.

In large part because of this engineering of the river, since the 1930s Louisiana has lost nearly 1,900 square miles of land—that’s like the entire state of Delaware disappearing into the ocean. Every hour, Louisiana continues, on average, to lose a football field of land.

This land loss crisis is ongoing, leaving cities like New Orleans increasingly unprotected from storms and more vulnerable to the effects of sea level rise.

This winter’s opening of the Bonnet Carré spillway, a large flood control structure in the levee just above New Orleans, was one of the earliest on record and over the past decade, the spillway has had to be opened more frequently as weather patterns across the country shift and contribute to increased rainfall and storms in the Midwest.

Spillways like the Bonnet Carré are critical for relieving pressure on levees burdened by swollen Mississippi River waters and are miracles of engineering. But they are not designed to capture the sediment in the river for coastal restoration. We fail to take advantage of the most powerful land-building tool that we have—the Mississippi River. 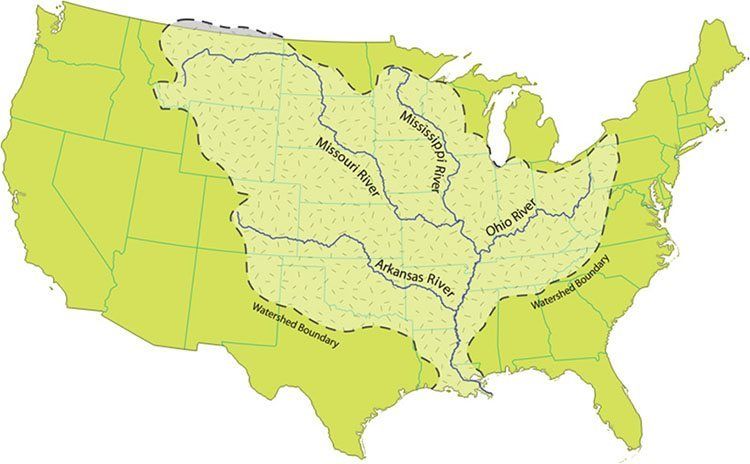 We need a suite of solutions that not only relieve the pressure on water levels but also build resilience to the kind of extreme weather that is making our nation’s coasts so vulnerable.

Well-designed and strategically placed sediment diversions can help us use the sediment in the river more efficiently to help restore Louisiana’s coast.

Sediment diversions work by directing sediment and fresh water from the river into adjacent basins to build and sustain land. As the sediment compacts, it creates a base for plants to grow and thrive. These plant roots in turn help stabilize and support the new land.

In short, sediment diversions mimic the natural land-building process that once built the Mississippi River Delta thousands of years ago.

We don’t need to choose between protection and restoration. But we do need practical solutions like sediment diversions coupled with flood control measures that will allow us to enjoy the full benefits of both.