Why It’s Important to Test Your Home for Radon 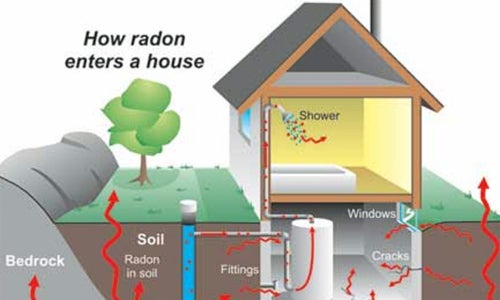 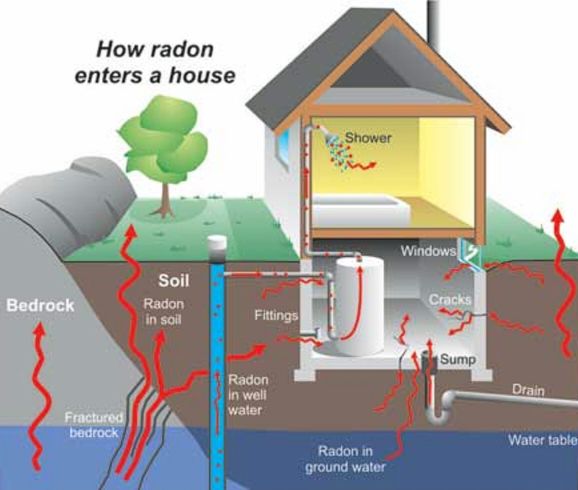 Radon is a radioactive gas formed by the natural decay of uranium in soil and rock. It can seep into buildings through foundation cracks and other openings. Without proper ventilation, radon concentrations in indoor air can reach dangerous levels.

The good news is that in most cases it’s fairly easy to lower indoor radon concentrations. Certified professionals can help identify how radon is entering the building, seal cracks and install specialized venting. This typically costs between $500 and $3,000. (A number of organizations, including the David Suzuki Foundation, have recommended a tax credit to make radon mitigation more affordable).

As BC Lung Association CEO Scott McDonald said recently, “The problem is too few British Columbians know what radon is, where it comes from and how to fix a problem in your home if you have one.”

I’m one of the many British Columbians—and Canadians—who hadn’t thought about testing radon levels in my house. But it’s never too late and I’m starting a test now! I’ll keep you posted.

There are two ways to test indoor radon concentrations. You can buy a one-time test kit for $25 to $30 from many hardware stores or businesses specializing in radon detection and mitigation, or online from the BC Lung Association. It comes with instructions on how to send the detector to a laboratory for analysis. The lab will calculate your average radon concentration. Some certified radon professionals also sell electronic continuous radon monitors, which show weekly and monthly average concentrations on a digital display.

Indoor radon levels can vary wildly from day to day or even hour to hour, as well as seasonally. Concentrations are generally higher in winter and at night, when windows and doors are closed. Health Canada recommends running a radon test over a minimum of three months, during fall or winter. The average concentration detected over a three-month test can be used to determine if a home’s radon concentration exceeds the Canadian guideline level of 200 becquerels per cubic metre. (A becquerel, or Bq, is a standard measure of radioactivity named after French physicist Henri Becquerel).

While some areas, like Castlegar and Prince George, are prone to high concentrations of indoor radon, Health Canada emphasizes that no areas of the country are radon-free. A 2012 Health Canada study indicates that 6.9 percent of Canadians live in homes with radon levels above the guideline but, “The only way to know if a home has an elevated level of radon is to test, regardless of location.” Carcinogen research project Carex Canada has an online map illustrating the percentage of home radon measurements across Canada above the Health Canada guideline.

Even if your home tests below Health Canada’s guideline level, you might want to explore mitigation options. The U.S. Environmental Protection Agency has a lower guideline of 148 Bq/m3 and the World Health Organization recommends 100 Bq/m3. There is no safe level of radon exposure, and the risk of lung cancer increases by 16 per ent for every 100 Bq/m3 increase in lifetime average radon concentration.

If you’re like me and have put off taking action on radon, start with a test. If the test shows you need to mitigate, find a certified radon professional near you.

Governments should also test radon levels in public buildings, like schools and hospitals, as recommended in the David Suzuki Foundation’s 2007 report, Radon: The Unfamiliar Killer.

Is Your Coffee Maker Toxic?