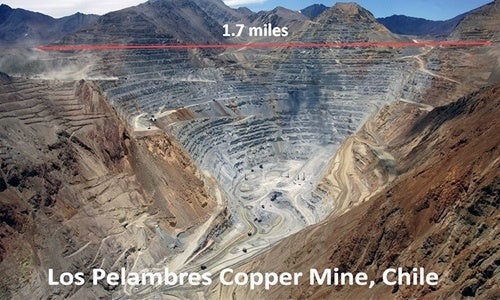 Picture a 4-foot diameter pipe running into the ocean filling the offshore canyons at a rate of 160,000 tons per day. The pipe runs from an enormous gold and copper mine directly into the Indian Ocean. The pipe is filled with mine “tailings”—a toxic sludge of heavy metals, rock and coagulants mixed in with the pulverized mine wastes that spreads and covers the seabed dramatically impacting plant and animal life and polluting the surrounding water. That is the Deep Submarined Tailings Disposal (DSTP) system at Newmont Mining’s Batu Hijau copper and gold mine in Indonesia. 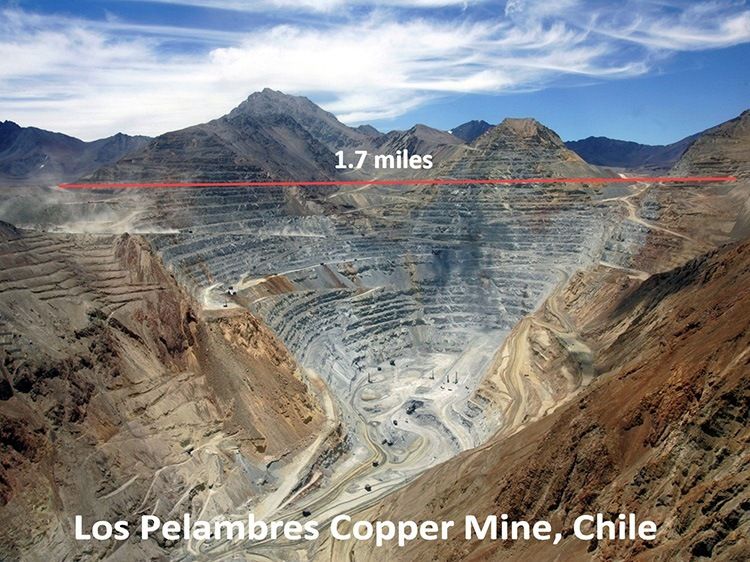 The Los Pelambres Mine in Chile proposes to dump wastes into the ocean.

Although Batu Hijau is the biggest mine that is using DSTP, at least 16 mines in eight countries are also using DSTP, with others to follow. Indonesia, Papua New Guinea and Norway lead the way using DSTP at their mines. In Chile, mines in the mountains north and east of Santiago are proposing to run pipes 50-100 kilometers so they can dump into the canyons of the Pacific Ocean off of the Chilean coast. The enormous Los Pelambres Copper Mine in Chile proposes to use DSTP in the future, discharging its wastes directly into the ocean. 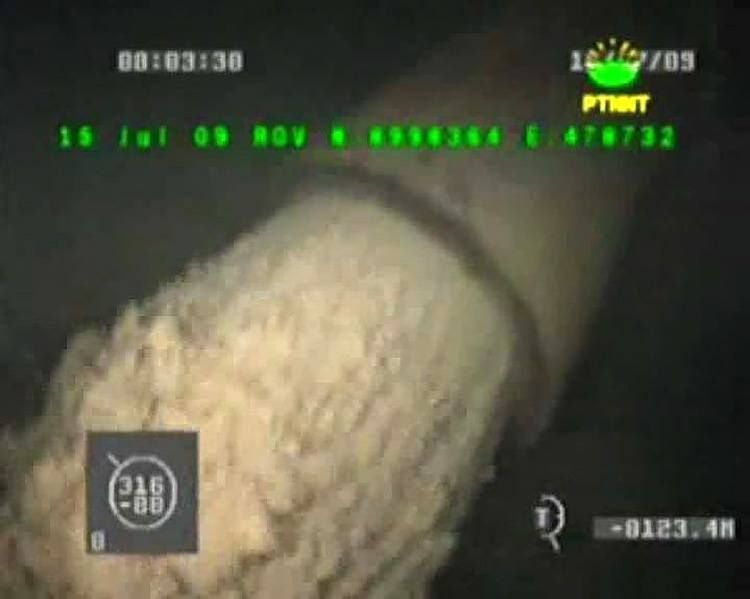 The 4-foot diameter pipe dumping mining wastes into the ocean at Batu Hijau mine in Indonesia.

While you might think this mining disposal would be limited to the unregulated developing world, Norway actually leads with the most mines using this polluting disposal system. The mining wastes are dumped into Norway’s pristine fjords, filling much of those fjords over time. One such mine has prompted a backlash by Norwegians who, working with Friends of the Earth International, have started the Save The Fjords campaign.

As stated on their website, “In April 2015, the Norwegian government gave its final permission for an open-pit mine in a mountain called Engebo. The mine will dump more than 250 million tons of chemicals and waste into the pristine Forde fjord.” 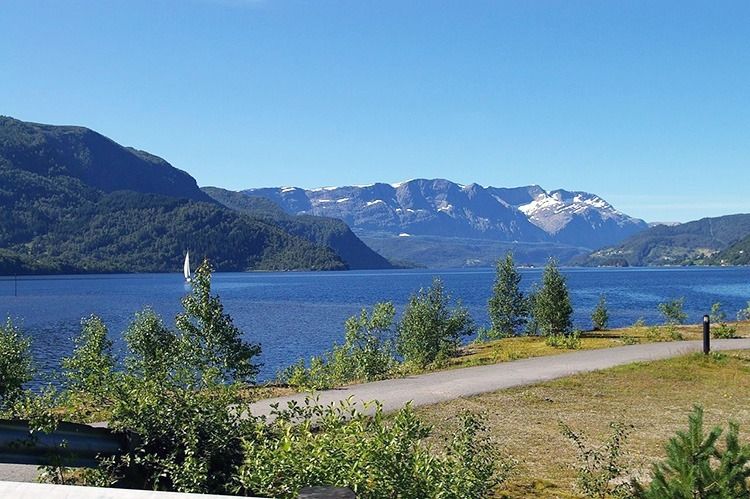 The Forde Fjord in Norway would be partially filled with mining wastes.

The Norwegian proposal sparked the “biggest civil disobedience actions in newer Norwegian history” where hundreds of people protested and 80 people were arrested blocking the mining action and trying to save the fjord. Through Global Greengrants Fund, a grant has been given to Friends of the Earth International to help inform Norwegians about the Engbo mine and its ocean disposal. 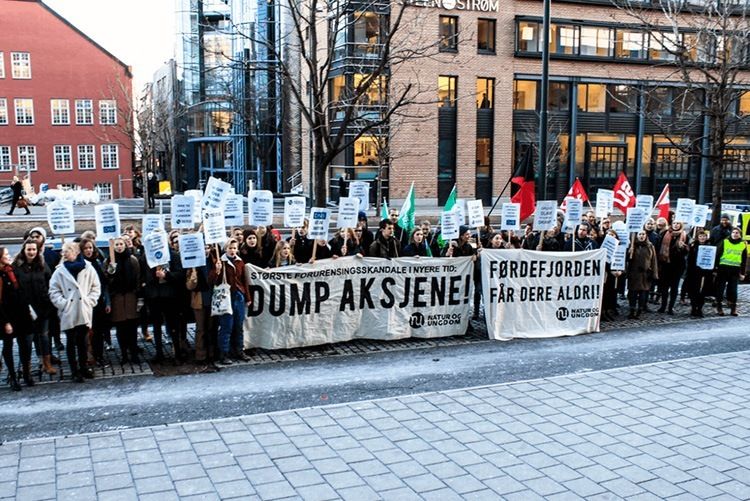 Norwegian protestors rally against filling their fjords with mining wastes.

It could make sense in some cases to dispose of mining wastes in the ocean, but only if those wastes were non-reactive and only if the toxic heavy metals in the wastes are removed. In addition, if ocean disposal does take place, it should be closely monitored and regulated and it should only happen where local people are not dependent on the marine environment for food. Proposals to use DSTP along the coastline of Chile threaten the Humbolt Current System (HCS) which sustainably produces almost 20 percent of the annual harvest of fish biomass. The HCS is the most productive marine ecosystem on the planet. Just four mines would dump one million tons of mine waste into the HCS every day, one gigaton every three years.

Over the last 25 years, international regulatory bodies including the 1996 London Convention and Protocol by the International Maritime Organization and the 1992 Oslo Paris Convention have attempted to set minor regulations for DSTP, but those standards are mostly being ignored.

In the very few places where monitoring has occurred, studies have measured dramatic decreases in the amount of benthic meiofauma (animals less than I millimeter long) as well as all forms of benthic macrofauna (larger than 1 millimeter), which, along with phytoplankton, form the basis of the food chain in marine environments. Almost no research has occurred about the consequences of dumping 100’s of millions of tons of mine wastes at current DSTP sites. This phenomenally destructive pollution is virtually unregulated across the planet’s marine environments.