Why Has the Republican Party Abandoned Conservation as a Core Value? 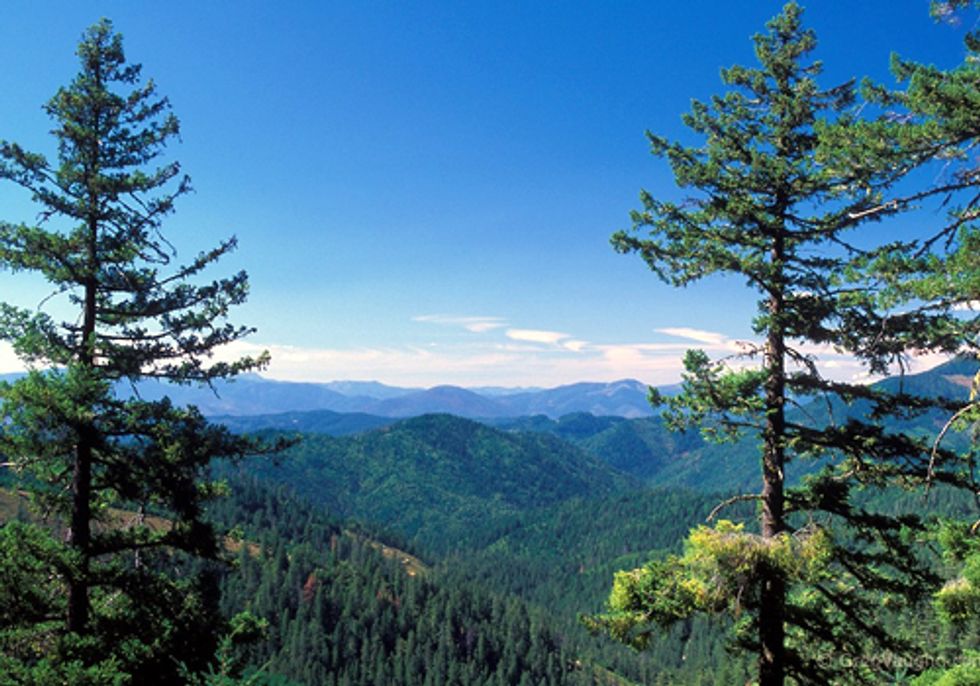 The Siskiyou National Forests is one of the 150 national forests created by Republican overachiever Theodore Roosevelt.

If you've seen Lincoln, then you know that a) Daniel Day-Lewis is an Oscar frontrunner and b) Republicans are capable of doing great things. In the film, of course (spoiler alert), they pass the 13th Amendment and end slavery. And just a few years later, the character played by David Strathairn (Secretary of State William Seward), saved the entire state of Alaska (from Russia) by picking it up for 2 cents an acre. Another famous Republican in the film, Ulysses S. Grant, later signed the act that created our first U.S. national park (Yellowstone).

In the 20th century, of course, Republican overachiever Theodore Roosevelt designated five national parks, eight national monuments and 150 national forests (when he wasn't camping-out with the founder of the Sierra Club). Even just 48 years ago, enough conservation-minded Republicans were left in the House to pass the Wilderness Act almost unanimously (in the Senate, it squeaked by 73-12).

How times have changed. The current Congress has demonstrated unrivaled proficiency at accomplishing nothing—and it has "un-succeeded" most spectacularly when it comes to protecting public lands. If things don't change, this could be the first time since 1966 that Congress has adjourned without protecting a single acre of wilderness.

The problem isn't that none of today's Republicans care about wilderness. Many do. Unfortunately, the radical fringe leadership of their party flat-out refuses to support wilderness legislation—even bills sponsored by fellow Republicans—unless their purpose is to open up wilderness to mining and drilling.

Here are five examples of Republican-sponsored wilderness bills that are getting more love from the Sierra Club than from fellow congressional Republicans:

That's just a sampling of the dozens of bipartisan wilderness bills authored by both Republicans and Democrats that are pending before this Congress. Most of them have strong local support because people know that protecting these lands will help build local economies, protect valuable open space and preserve wonderful recreation opportunities for future generations.

Republican obstructionism isn't good for the planet and, after the last election, it’s clear it isn't even good for the Republican party. Here's a chance to reclaim what once was a popular core value of the Republican Party—conservation—and, at the same time, actually accomplish something.