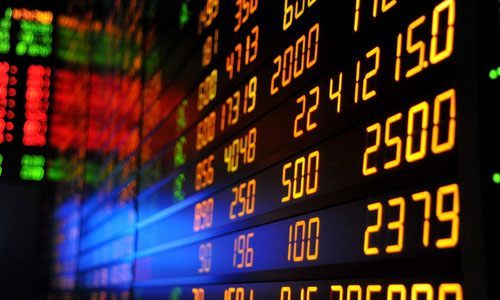 Numerous fossil fuel divestment campaigners have pointed to the stock markets lately to tell trustees that they are losing significant funds by not divesting. It’s true, fossil fuel stocks have lost 30 cents on the dollar in the last 21 months alone. That translates to big money when looking at large institutional investor portfolios like pension funds and school endowments. 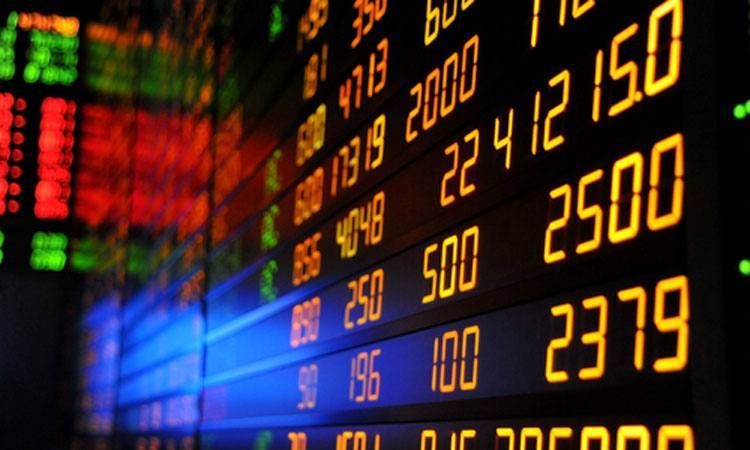 A recent report by the University of Cambridge detailed the material risk of climate change to investment portfolios and found that, “short-term shifts in market sentiment induced by awareness of future climate risks could lead to economic shocks and losses of up to 45 percent in an equity investment portfolio value.”

The reflex response from the Chief Investment Officers, trustees and investment professionals (not to mention the oil industry) has been: “you’re cherry picking, it’s cyclical.” What they mean is that there are ups and downs in the price of oil and the value of stocks throughout history. They’re long-term investors so they should ride this out until oil prices climb back up to $100/barrel and the stocks rise with it.

There is one major problem with calling this a downturn cycle. In fact, by calling low fossil fuel stock prices a normal ride through the peaks and valleys of the stock market, they are ignoring the elephant in the room—climate change.

Unfortunately, for those CIOs and Trustees, climate change is not on a business cycle (well, maybe a ten thousand year business cycle, but I don’t know of any long-term investors who take it that far).

If you factor in climate change and the correlated political and economic shifts (think fossil fuel regulation, renewable energy becoming more competitive, higher cost oil extraction projects, etc.), this ain’t no normal cyclical downturn. And as we are seeing with the coal industry (and witnessed with Kodak and Blockbuster), there are ups and downs, until there aren’t anymore.

There is a new complex stock market that is reflecting a new complex economy. Agriculture is shifting in formative ways to adjust to drought and heat. Real estate, insurance, utilities, transportation and health care industries—almost every sector in the stock market—are going through major changes as global warming rearranges the status quo. For example, the California drought pushed ranchers to move 100,000 cattle across state lines, leading to the closure of one of the nation’s largest packing plants.

Investors are going to have to rethink strategies and integrate climate and carbon into their vision of the world market place. But the energy sector is different—fundamentally different—especially when it comes to carbon risk.

There is a simple and clear limitation to the production of fossil fuels. And we’re there. We have about hit our limit. The declining value of fossil fuel stocks can’t be cyclical, because there isn’t a long enough future in fossil fuels for an upswing.

A recent report by the University of Cambridge detailed the material risk of climate change to investment portfolios and found that, “short-term shifts in market sentiment induced by awareness of future climate risks could lead to economic shocks and losses of up to 45 percent in an equity investment portfolio value.”

Those major losses are advancing the divestment dialogue this year. California’s pensions systems lost more than $5 billion on their fossil fuel holdings last year. The Massachusetts state pension fund lost $521 million in value from their fossil fuel stocks over the past year (that’s a 28 percent decline). And if calculated as an opportunity cost—what would have happened if you had divested—most funds are looking at a huge missed opportunity.

The University of Cambridge report wasn’t groundbreaking. The growing risk to the economy and investment funds because of climate change has been reported by the financial giants of the world—HSBC, Deutsche Bank, Standard and Poor’s, CitiBank, The Bank of England and my favorite mainstream awakening Jim Cramer—to name a few. If investors don’t wake up to the doom in their portfolios and heed the call from Go Fossil Free campaigners … well … let’s just say, we’re already way passed “I told you so.”

Who Pays the Real Cost of Exxon’s Climate Deception?