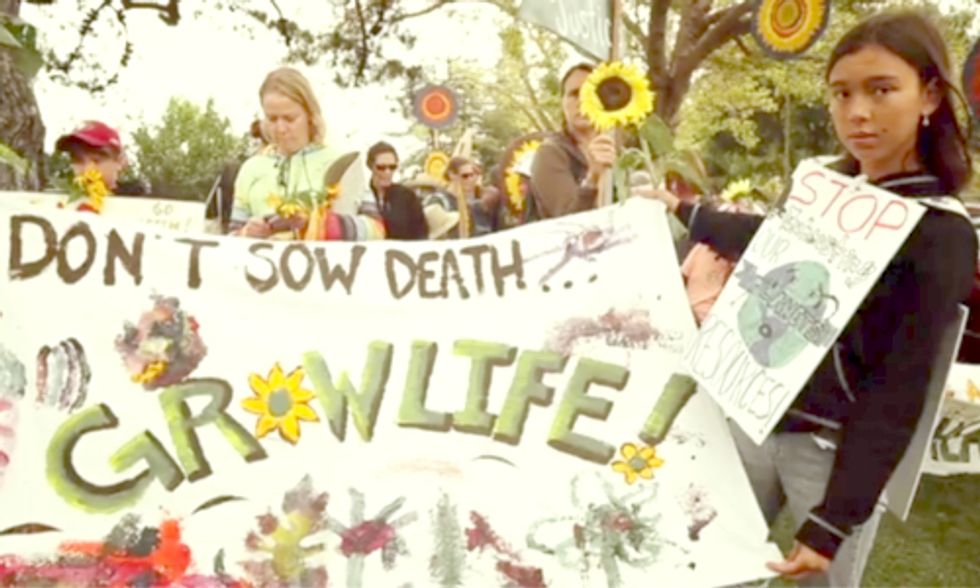 Twenty years ago today, the U.S. government acknowledged the need for environmental justice for the first time in our nation's history.

President Bill Clinton signed Executive Order 12898, “Federal Actions to Address Environmental Justice in Minority Populations and Low-Income Populations." From that moment on, federal agencies were charged with "identifying and addressing, as appropriate, disproportionately high and adverse human health or environmental effects of its programs, policies, and activities on minority populations and low-income populations."

Few, if any, who are recognizing the 1994 order today believe that true environmental justice has been achieved since then, but that doesn't take away from the historic event.

Conversely, Bullard also points out that race and poverty are "powerful predictors" of cases where poor student health and academic performance have been linked to the proximity of high-emissions facilities, as well as limited access to healthy foods, parks and more.

A short film released for the order's 20th anniversary by the Black Mesa Water Coalition shows how much progress we still need to achieve environmental justice. It depicts the Arizona group's leadership of the Climate Justice Alliance— a consortium of communities "who are sick of being exploited, poisoned and denied access to meaningful employment" and seeking a "just transition" from fossil fuels, according to a statement.

Together, the CJA members created the "Our Power" campaign to focus on injustices in the Black Mesa region of the Navajo Nation, along with Detroit, MI and Richmond, CA.

“Just transition means we are intentional about ending the fossil fuel economy in a way that builds up an alternative economy that benefits our people,” says Jihan Gearon, executive director of the Black Mesa Water Coalition.