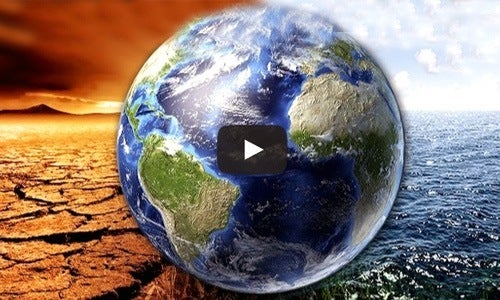 California is in the fourth year of a severe drought and to address its very evident water shortage issues, the state started building a desalination plant in Southern California in partnership with Poseidon Water, which when complete will be the largest in the Western Hemisphere. With 13 more projects in under consideration, many are wondering if desalination is the solution to the California drought—after all, the Golden State sits on the largest body of water in the world, the Pacific Ocean.

If we could turn that salt water into freshwater for thirsty California crops and the state’s 39 million residents, wouldn’t that solve all of our problems? Julian Huguet from Discovery News explains why desalination isn’t the panacea it appears to be.