Why Are Federal Agencies Using Your Money to Fund GE Salmon? 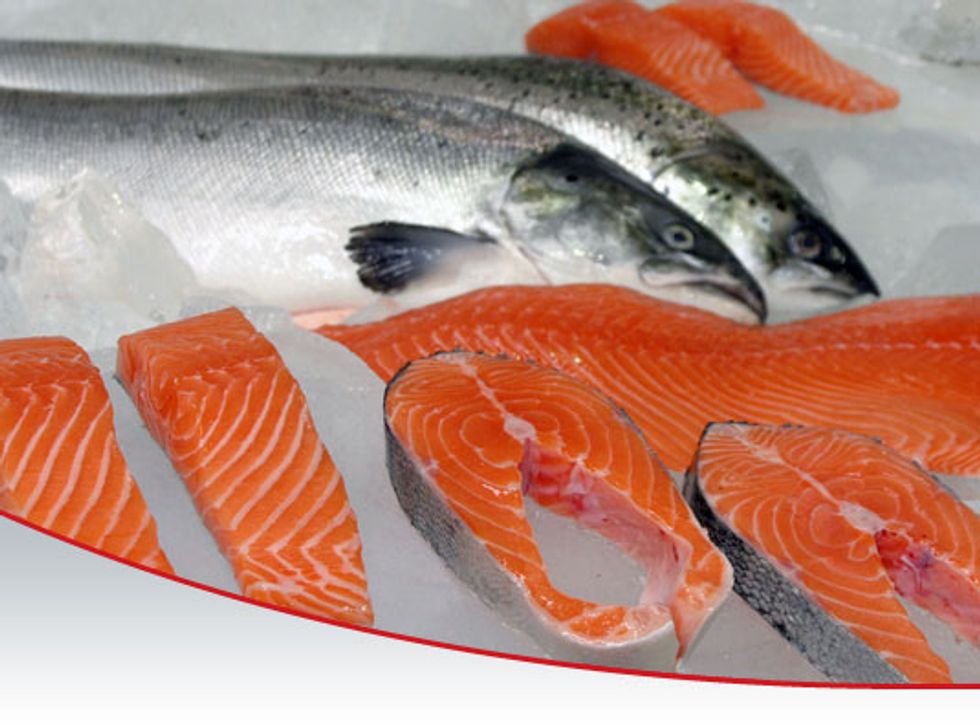 The U.S. Department of Agriculture (USDA) recently granted $494,000 in funding to AquaBounty Technologies, the company behind AquAdvantage, or genetically engineered (GE) salmon. The money will fund the company’s research into sterilization techniques. GE salmon has been a rather controversial issue with the American public. In fact, most consumers have said they don’t want it to enter the marketplace. So, why is the USDA funding a corporate venture with our tax dollars?

Since we last wrote about GE salmon, the first genetically engineered animal that would be approved for human consumption, the House of Representatives voted to block the Food and Drug Administration (FDA) from using federal funds to approve it and similar language is being considered in the Senate.

One of our biggest concerns with GE salmon is that it could interact with and endanger wild salmon populations. Even the FDA considered it misleading when AquaBounty claimed that their GE salmon eggs were 100 percent sterile and that GE salmon would never invade the natural habitat of wild salmon. If that were the case, why would AquaBounty now require federal money to research how to make the fish sterile? Seems like something they should have figured out before bringing this product to the government for approval.