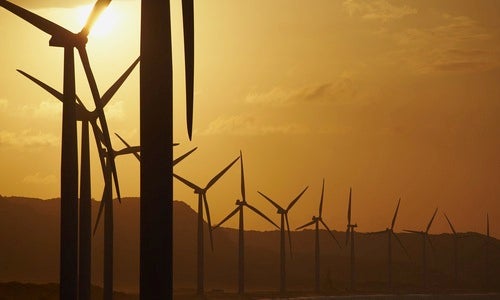 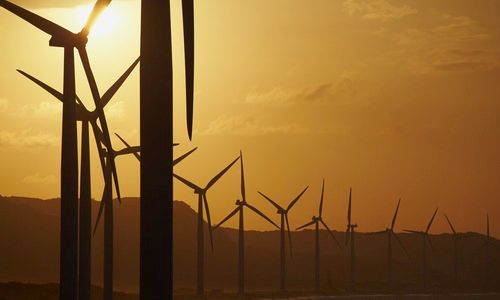 Leaked American Legislative Exchange Council documents published by The Guardian recently offered a glimpse into ALEC’s financial troubles, spurred by its role in peddling corporate laws through statehouses around the country. ALEC’s controversial work has caused its member companies to abandon it, such as pushing the National Rifle Association’s Stand Your Ground laws, efforts to undermine clean energy incentives and delay climate change regulations, and breaking workers unions.

The ALEC documents revealed its “Prodical Son” project [sic], a list of 41 corporate members the legislator-lobbyist matchmaker would like to entice back into its roster. ALEC has lost about 60 corporate members since 2011, the year ALEC Exposed was launched by the Center for Media and Democracy.

But there are some private sector members that ALEC doesn’t want back. Sixty companies left ALEC and it’s asking 41 to rejoin…so who is missing from the Prodigal Son list?

Conspicuously, both the American Wind Energy Association (AWEA) and Solar Energy Industries Association (SEIA) are not on ALEC’s secret Prodigal Son list. Not surprising, since an ALEC staffer accused residential solar rooftop owners of being “freeriders,” despite how they feed extra electricity back into the grid and spare utilities the capital costs of installing those solar panels themselves.

The solar trade group SEIA left ALEC in the fall of 2012. Shortly before that, ALEC’s Energy, Environment & Agriculture task force considered, but didn’t ever approve, the Solar Streamline Permitting Act (see p. 18). It’s pretty much what it sounds like–making it faster and easier for state governments to approve solar projects, a concept that you might assume ALEC’s conservative member legislators would embrace.

But ALEC didn’t pass the solar permitting model bill. At the same time, ALEC was incubating its assault on state clean energy incentives through The Heartland Institute’s proposed Electricity Freedom Act, the repeal of state renewable portfolio standards, later introduced in some form in 15 states, according to ALEC.

ALEC’s documents list SEIA among “Lapsed” members, with a note explaining “left because their bill did not pass the task force.” SEIA was ALEC’s only interest dedicated entirely to solar energy at the time, and with both SEIA and AWEA absent from ALEC’s ranks, ALEC has no members predominantly focused on clean energy development.

Check out Rachel Maddow’s recent interview with Guardian reporter Ed Pilkington for more on ALEC’s work against clean energy and other revelations from ALEC’s leaked documents:

Members of ALEC’s EEA task force include Koch Industries, the engine of climate denial finance, not to mention many groups its billionaire owners fund and even helped create, like Americans for Prosperity,  the Cato Institute and The Heartland Institute.

There’s ExxonMobil and the American Petroleum Institute, the architects of the leaked 1998 master plan to publicly attack climate science and scientists, which included ALEC itself and other ALEC members like DCI Group.

And don’t forget the American Coalition for Clean Coal Electricity, the heavily advertised “coalition that hates each other.” ACCCE was caught subcontracting groups that forged letters to Congress against 2009′s failed national climate policy.

*Companies with membership on ALEC’s national corporate board are indicated with asterisks.*

The Charles Koch Foundation and Koch-controlled Claude R. Lambe Foundation both fund ALEC outside of Koch Industries’ membership dues, together giving ALEC hundreds of thousands of dollars. ALEC has long depended on the Koch brothers.

ALEC notes show that SPN members the Commonwealth Foundation (PA) and John Locke Foundation (NC) have recently lapsed but would like to rejoin ALEC’s ranks. Each of these SPN groups are part of the the Koch-funded climate denial machine.