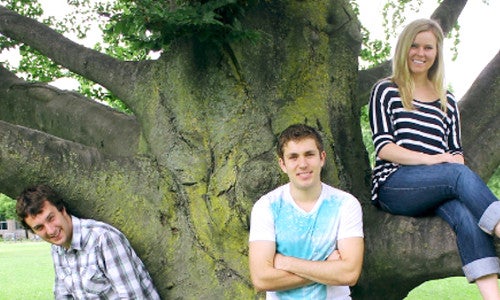 More than half the world’s population is under 30 and young people today are driving the climate movement. They will have to deal with the dramatic impacts from climate change in their lifetime. The youth have the facts and they are voting, marching and leading the way to better and brighter future. 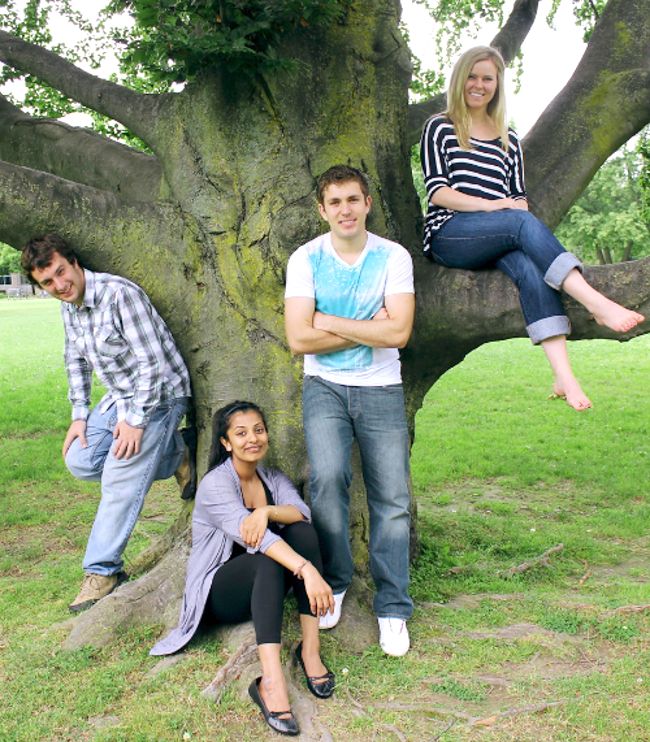 David Suzuki says, “Young people have the power to rally others to create positive change.” Jibreel Khazan, one of the Greensboro Four during the civil rights movement, says, “Climate change is young people’s ‘lunch counter’ moment.”

Apparently, Canada’s Mounties don’t see it that way since an internal document was leaked showing that the Royal Canadian Mounted Police see climate activists as a security threat. Fortunately for these activists, not all Canadians see them as a threat.

The national non-profit The Starfish Canada, co-founded by David Suzuki Foundation public engagement specialist Kyle Empringham, celebrates young people with its Top 25 Environmentalists Under 25 program. Each year for the last four years, 25 Canadian youth have been recognized for their efforts to create environmental change. The group recognized is diverse, from community gardeners and outdoor enthusiasts to scientists and advocates.

The Starfish Canada “celebrates and amplifies environmental, solutions-based stories across the nation, with a focus on youth-based initiatives.” If you know a young leader who deserves national recognition, nominate him or her for this year’s Top 25 Environmentalists Under 25. It could help inspire others to change the world.

Last year’s winner was Tamo Campos, 24, who founded Beyond Boarding, an environmental and humanitarian nonprofit that “stands up to environmental and social injustice” all over the world from the headwaters of the Amazon to First Nation’s groups in Northern BC. Through films, such as his most recent project, “Northern Grease,” he educates audiences about pressing environmental issues. 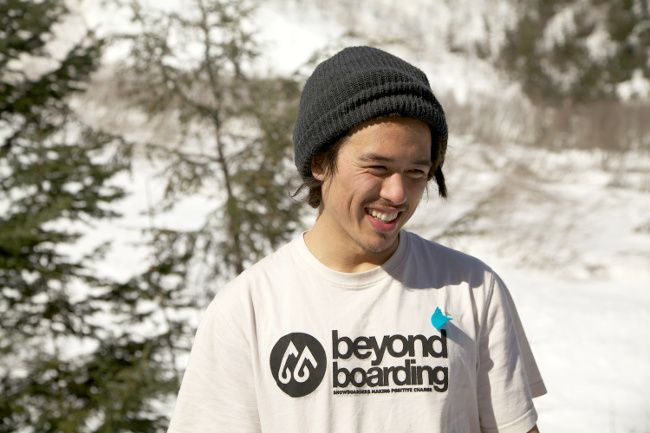 The deadline to nominate a Canadian under 25 is March 20. The grand prize is a trip for two to Whitehorse, Yukon.