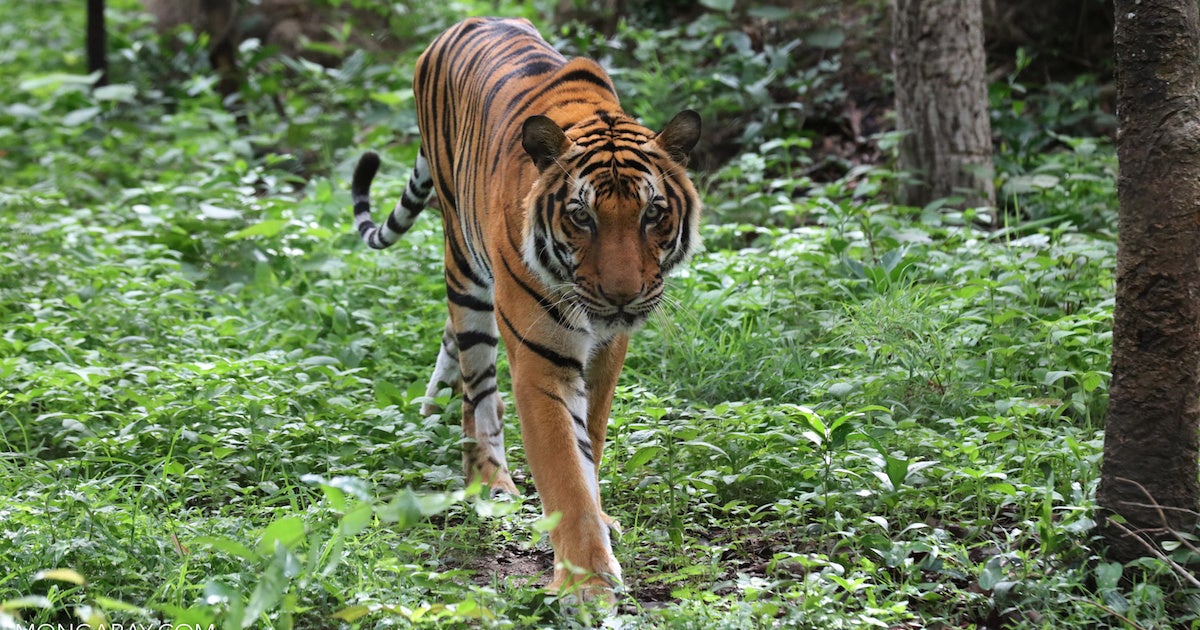 The World Health Organization (WHO) approved the inclusion of traditional Chinese medicine in the revision of its influential International Classification of Diseases for the first time on May 25, touching off worries that the move could drive up demand for body parts of wild animals.

“As the world’s leading global public health organisation, the WHO should be well aware that human health is highly dependent on the vitality of animal populations in the wild and the ecosystems they support,” Fred Launay, the president and CEO of the global wild cat conservation organization Panthera, said in a statement. “Condemning traditional Chinese medicine utilising wild animal parts is a common sense, win-win move for the wellbeing of people and wild animals alike.”

The decision, widely expected for months, occurred during the World Health Assembly in Geneva. Some 400 traditional Chinese medicine diagnoses have been added to the current volume. Panthera and other organizations acknowledge that many groups supporting this health care approach no longer advocate the inclusion of wildlife parts in medications. They also note that traditional Chinese medicine was the source of the important malaria treatment artemisinin. But the organizations are calling for a fuller-throated denunciation of the inclusion of wild animal body parts to save endangered species from extinction. 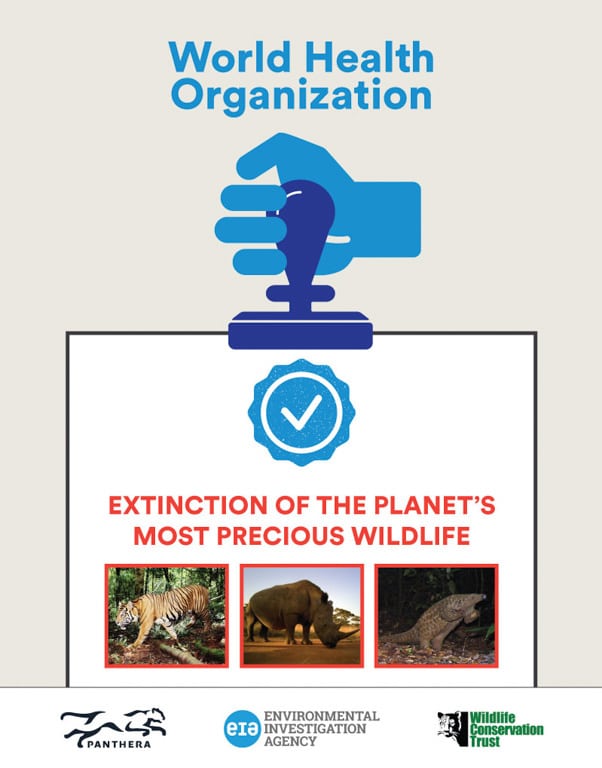 “Any recognition of traditional Chinese medicine from an entity of the World Health Organisation’s stature will be perceived by the global community as a stamp of approval from the United Nations on the overall practice, which includes the use of remedies utilising wild animal parts,” John Goodrich, chief scientist and director of Panthera’s tiger program, said in the statement. “Failure to specifically condemn the use of traditional Chinese medicine utilising wild animal parts is egregiously negligent and irresponsible.

“Taken with China’s recent proliferation of traditional Chinese medicine around the globe, WHO’s decision could contribute to the end of many species on the brink of extinction, like the tiger,” Goodrich added. 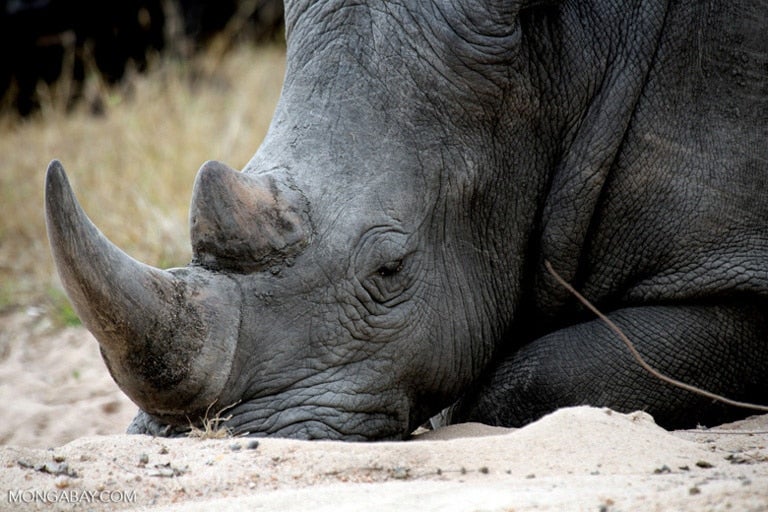 A white rhino in South Africa.

Only about 4,000 tigers (Panthera tigris) remain, and along with habitat loss, hunting them for their bones, teeth and other parts, which are used in a variety of remedies, has slashed their numbers. Panthera said no scientific evidence exists to support most of the claimed benefits of using wildlife-derived ingredients in treatments.

For its part, the WHO said that including traditional Chinese medicine — TCM, for short — in the disease guide doesn’t mean it condones the harvest of wild animals protected by international law.

“WHO recommends the enforcement of the Convention on International Trade in Endangered Species of Wild Fauna and Flora, which protects rhinos, tigers, and other species,” WHO spokesman Tarik Jašarević told Reuters. 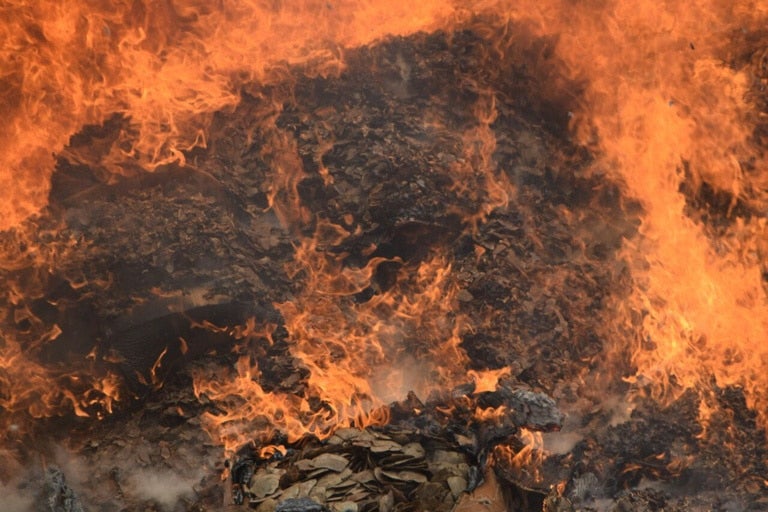 Confiscated pangolin scales, which are used in traditional Chinese medicine, are incinerated in Cameroon.

But others say that statement doesn’t go far enough to protect animals — or humans, for that matter.

Echoing Launay’s comments, Wildlife Conservation Trust president Anish Andheria said in the statement, “While choosing to endorse TCM, the WHO seems to have ignored the compelling data that links illegal wildlife trade to the mortality rates of frontline forest staff and the exploitation of forest-dwelling communities.

“With human health being its primary mandate, it is imperative that the WHO aids the efforts to improve healthcare for these vital stakeholders of the planet’s natural health,” Andheria said, “instead of endorsing practices that further endanger their wellbeing in addition to the insurmountable pressure it puts on conservation of India’s big cats.”