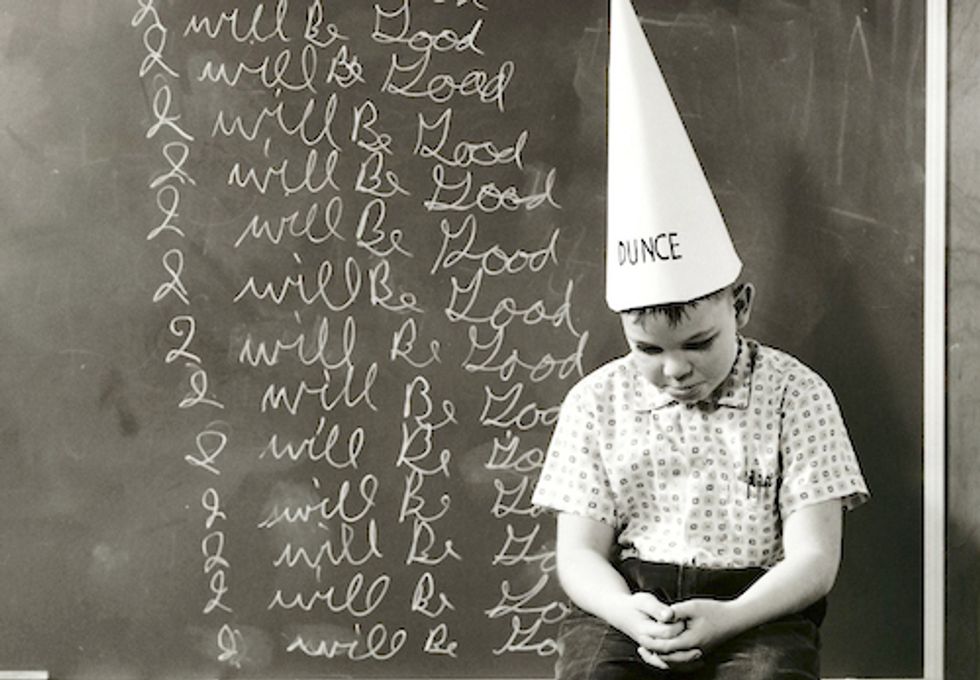 With April Fool’s Day a month away, the nonprofit Green America is launching its annual “Corporate Fools" balloting March 1 on Facebook to name the U.S. company with the worst corporate practices. The winner will be determined by votes from the general public as tallied here.

Green America, in conjunction with various social justice and environmental groups, has nominated nine large corporations and organizations for the dubious distinction—Bank of America, U.S. Chamber of Commerce, Chevron, Hershey, KFC/Yum! Brands, Monsanto, Southern Company, Verizon, and Walmart. The companies were nominated for the poor records on the environment and/or social justice practices.

Details on the nominees include the following:

After the votes are tallied, the winner will be announced on April 1, 2012.