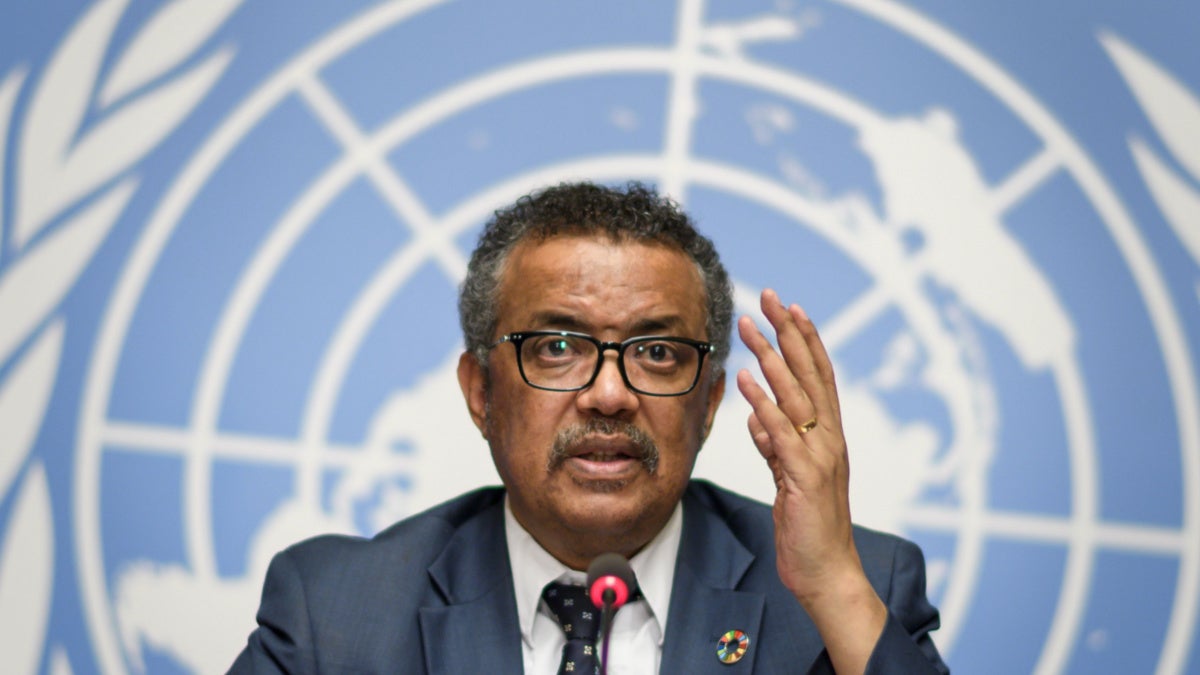 World Health Organization officials today announced the launch of the WHO Foundation, a legally separate body that will help expand the agency’s donor base and allow it to take donations from the general public.

The foundation will accept funding from non-traditional sources, including individual major donors, corporate partners and the general public. Until now the WHO has been one of the few international organizations which has not traditionally received donations from the general public.

“This is a historic step,” said Dr. Tedros Adhanom Ghebreyesus, WHO Director-General.

The group’s funding has gained unprecedented scrutiny in recent weeks after US President Trump has paused funding to the WHO.

While the group has a relatively modest budget for its scope ($2.3 billion, similar to a mid-sized hospital in the developed world, as explained last week), flexible funding sources have been needed for some time, said the Director-General.

The agency’s funding comprises contributions from member states, which are flexible, and voluntary contributions earmarked for fixed purposes. Whereas 40 years ago, 80% of the funding was flexible and could be used at the organization’s discretion, now that share has shrunk to 20%, the Director-General said recently.

“In effect, that means WHO has little discretion over the way it spends its funds, almost 80% of its funds,” he said at today’s briefing. “In order to improve flexibility, we need to have additional resources and un-earmarked resources.” 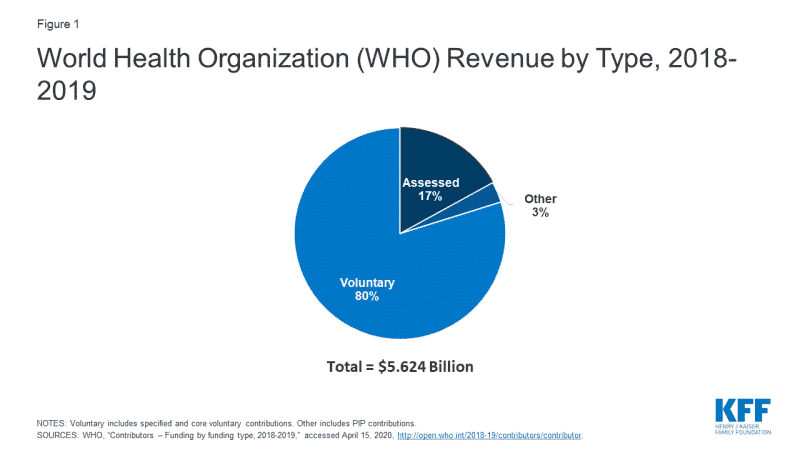 The foundation has been in development since February 2018, said the Director-General, and was not created in response to the recent US funding pause. The idea surfaced through a regular ‘Open Hour” session where WHO staff are encouraged to come to the Director-General and “generate crazy ideas” to transform the organization.

A COVID-19 Solidarity Response Fund, launched this spring, helped serve as a proof of concept for the foundation. The fund, created in response to the coronavirus crisis, has raised 4 million USD from more than 400,000 individuals and companies in just two and a half months.

The Response Fund will continue to assist the coronavirus effort, buying lab diagnostics, personal protective equipment, and funding research and development. The WHO Foundation, meanwhile, will have a broader mission, funding all elements of WHO’s public health work including: mental health, noncommunicable diseases, emergency preparedness, and health system strengthening.

“The foundation will enhance and complement the global health’s ecosystem by providing agility flexibility in receiving contributions and grant making, accelerating WHO-led evidence-based interventions, and focusing on high impact intervention and partnerships,” explained Professor Thomas Zeltner, a Swiss physician who serves as chair of the board of the WHO Foundation.

A WHO representative will attend foundation board meetings and report to member states on its interaction with the foundation and funds received from it.

The foundation will ultimately help the WHO focus efforts on promoting good health, rather than just grappling with disease. Additional funding can help the agency invest in some of its least funded areas such as diet or air quality.

“Our focus should not be in managing disease,” said the Director-General, “but in preventing it from happening and in helping people to lead a healthy life.”