WHO Says Asymptomatic Spread of Coronavirus Is ‘Very Rare,’ but What Does That Mean? 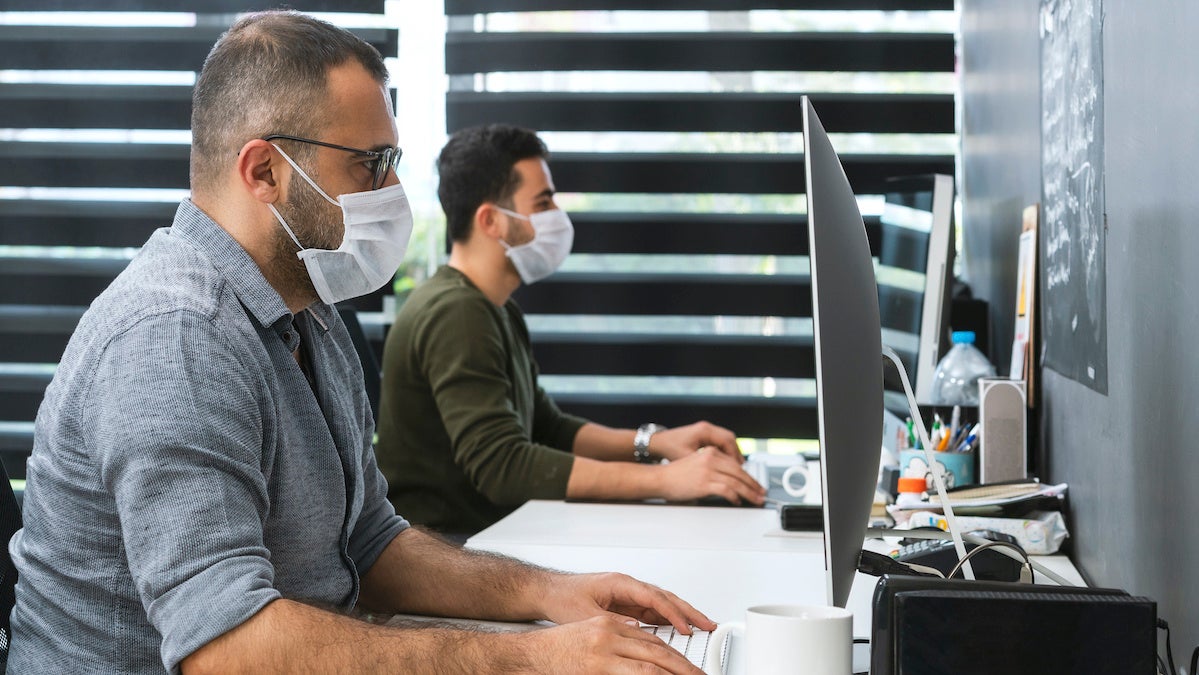 Masks are touted as an important way to prevent the spread of coronavirus between those who do not yet have symptoms. ozgurdonmaz / E+ / Getty Images

Asymptomatic transmission of the new coronavirus appears to be “very rare,” a World Health Organization (WHO) official said in a media briefing Monday.

However, don’t throw away your mask just yet. Public health experts pointed out that it is still possible to shed the virus when you don’t know you are sick.

The initial statement was made by WHO technical lead for coronavirus response and head of the emerging diseases and zoonoses unit Maria Van Kerkhove.

“From the data we have, it still seems to be rare that an asymptomatic person actually transmits onward to a secondary individual,” Van Kerkhove said, as CNN reported.

Van Kerkhove said the data came from member countries and that most of it was not yet published.

“We have a number of reports from countries who are doing very detailed contact tracing. They’re following asymptomatic cases, they’re following contacts and they’re not finding secondary transmission onward. It is very rare,” she said.

CNBC wrote that her statement had major public policy implications because it appeared to reverse a Centers for Disease Control and Prevention (CDC) report published in April, which cited the fact that people could spread the virus before falling ill as a key reason for social distancing measures.

However, experts urged caution in responding to Van Kerkhove’s remarks, saying they likely hinged on the difference between presymptomatic cases, mild or atypical “paucisymptomatic” cases and truly asymptomatic cases.

Harvard Global Health Institute Director Dr. Ashish K. Jha tweeted that around 20 percent of those infected with the new coronavirus truly never develop symptoms. However, the remaining 80 percent of people can still infect others before they get sick. Some models have suggested that 40 to 60 percent of the virus’ spread comes from people passing it on before they fall ill.

“If folks without symptoms truly ‘very rarely’ spread virus, would be huge,” Jha wrote. “But such a statement by @WHO should be accompanied by data.”

This from @WHO is getting a lot of attention and creating confusion.

I want to quickly share what I understand about this.

Are infected people without symptoms an important cause of spread?

Van Kherkove offered a few clues that her remarks referred to truly asymptomatic people. During the briefing Monday, she said that most cases originally believed to be asymptomatic were actually just very mild.

She then clarified further on Twitter, as Forbes reported.

“Comprehensive studies on transmission from asymptomatic individuals are difficult to conduct, but the available evidence from contact tracing reported by Member States suggests that asymptomatically-infected individuals are much less likely to transmit the virus than those who develop symptoms,” she wrote.

2/2 … on transmission from asymptomatic individuals are difficult to conduct, but the available evidence from contact tracing reported by Member States suggests that asymptomatically-infected individuals are much less likely to transmit the virus than those who develop symptoms

Other scientists have reported similar findings.

“Detailed contact tracing from Taiwan as well as the first European transmission chain in Germany suggested that true asymptomatics rarely transmit. However, those (and many other) studies have found that paucisymptomatic transmission can occur, and in particular, in the German study, they found that transmission often appeared to occur before or on the day symptoms first appeared,” Babak Javid, a Tsinghua University School of Medicine in Beijing researcher and Cambridge University Hospitals consultant, said in a statement reported by CNN. “Other data available, from studies in several continents confirming that presymptomatic transmission does occur, would suggest that being well does not necessarily mean one cannot transmit SARS-CoV-2. “

Jha summarized the situation at the end of his Twitter thread.

As I read her follow-on tweets, best guess is she really is differentiating asymptomatic vs pre-symptomatic

1. People without symptoms definitely spread disease (so wear a mask)

2. @WHO should be clearer in communication

“Two key points,” he wrote. “1. People without symptoms definitely spread disease (so wear a mask) 2. @WHO should be clearer in communication.”