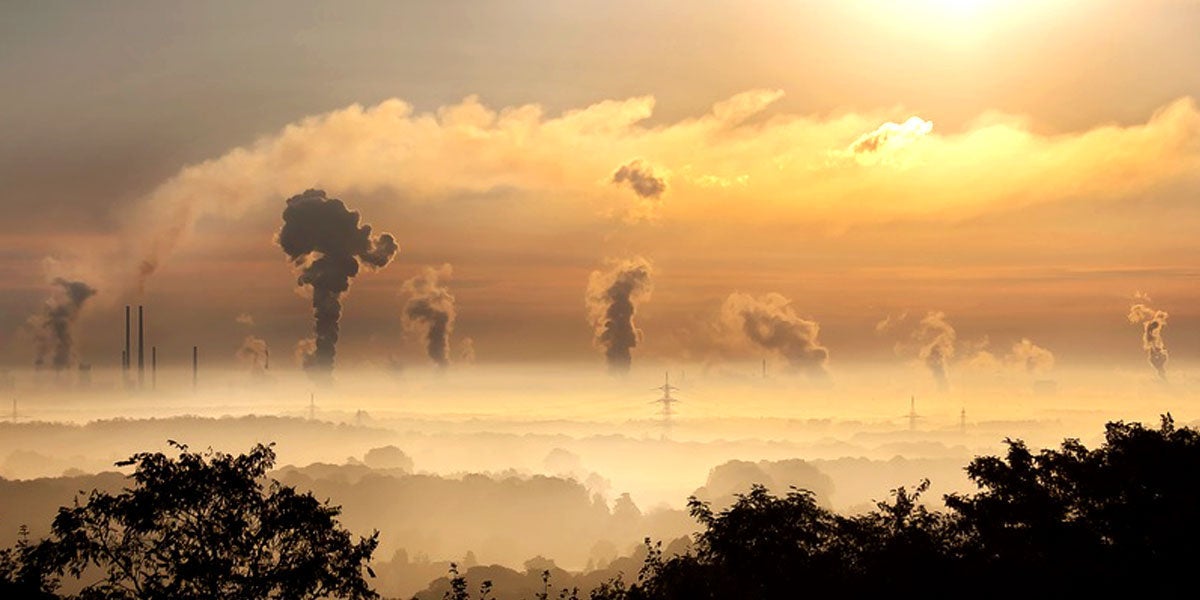 More than 90 percent of people on the planet live in places where air pollution levels are dangerously high, and millions of people are dying as a result of the exposure, according to new research from the World Health Organization (WHO) released Tuesday. 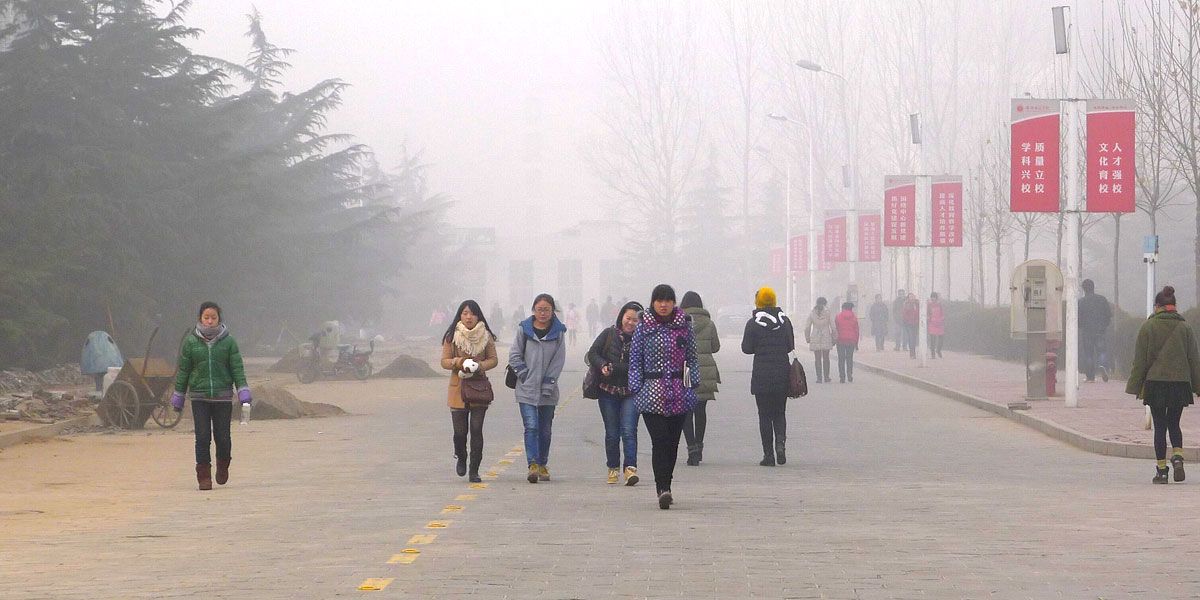 Using an air quality model based on satellite data and other ground and air monitors in 3,000 locations, the WHO found that fully 92 percent of people worldwide live in regions where the pollution exceeds the organization’s safety limits.

“To date, air pollution—both ambient (outdoor) and household (indoor)—is the biggest environmental risk to health, carrying responsibility for about one in every nine deaths annually,” the report states. “Air pollution continues to rise at an alarming rate, and affects economies and people’s quality of life; it is a public health emergency.”

The organization created an interactive map showing where in the world, both in rural and urban areas, the air is contaminated by toxins that can seep into the lungs and cause cardiovascular diseases, stroke, chronic obstructive pulmonary disease, and lung cancer, among other illnesses. 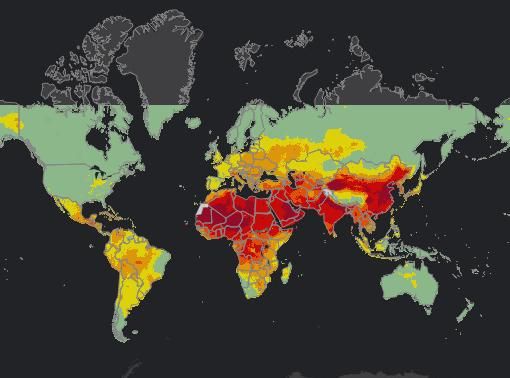 The majority of those locations are in developing counties, largely in the regions of Southeast Asia and the Western Pacific, with “vulnerable populations” at a particularly high risk, the report states. More than 6 million people die every year due to exposure to indoor and outdoor air pollution, according to an International Energy Agency study released in June.

“Air pollution continues take a toll on the health of the most vulnerable populations—women, children and the older adults,” said WHO assistant director general Dr. Flavia Bustreo. “For people to be healthy, they must breathe clean air from their first breath to their last.”

Much of the pollution is human-caused, created through household waste and fuel burning, inefficient transportation, industrial activities and coal-fired power plants, the report states. Particulate matter that emanate from those activities like black carbon, sulphates, nitrates, ammonia, sodium chloride, and mineral dust and water can penetrate and coat the lungs and cause health issues with even short-term exposure. (Other air pollution can have natural causes, such as dust in the air in regions near deserts.)

Dr. Maria Neira, WHO director of the Department of Public Health, Environment, and Social Determinants of Health, said the new data confirms there is no time to waste to address toxins in the atmosphere.

50% of EU Residents Could Be Generating Their Own #RenewableEnergy by 2050 https://t.co/T8mBjrj3em

The new data follows recent studies linking air pollution to everything from Alzheimer’s to economic slowdowns. In the U.S., air pollution is especially high in minority and low-income communities, which a study published in Social Science Research last year referred to as “sacrifice zones.”

Increasing and improving studies of dangerous air pollution, particularly in low-income areas, is “crucial” to curtailing its toxic impacts, the WHO said. And strengthening the capacity of developing cities to “monitor their air quality with standardized methods, reliable and good quality instrumentation, is key,” the report concludes.