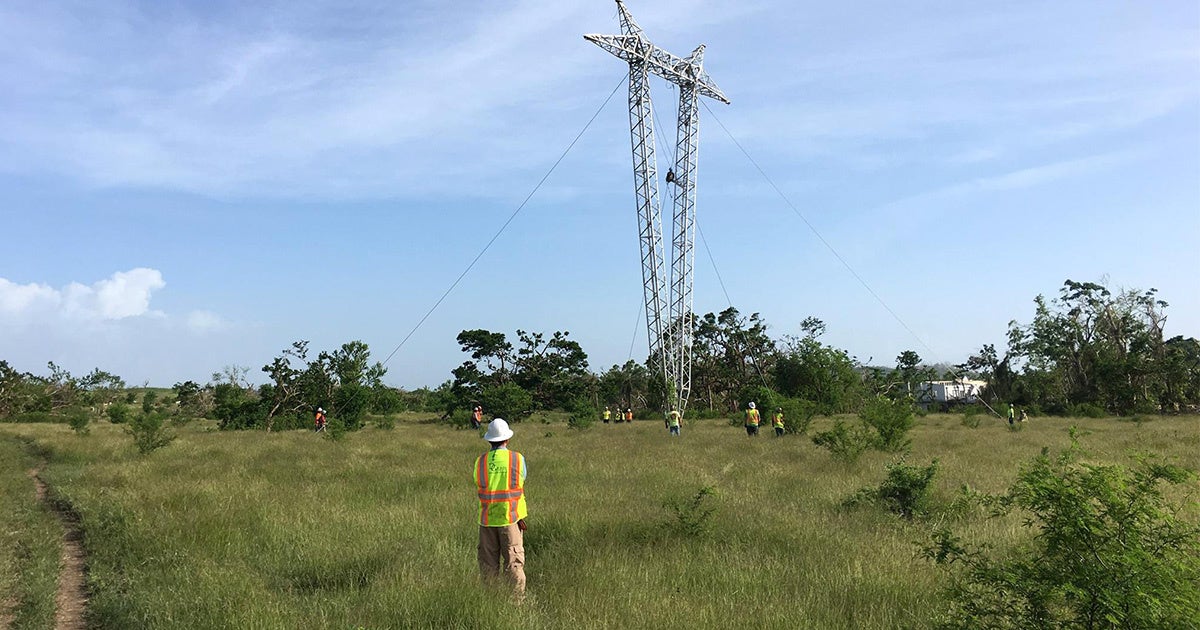 Whitefish is tasked with restoring more than 100 miles of transmission lines on the island, where 75 percent of the population remains without power. Democrats on the House Natural Resources Committee are pushing for a “full investigation” into the contract, while House Natural Resources Chairman Rob Bishop (R-UT) told reporters he has “questions” about the bid selection process.

“‘Absolutely outrageous,’ said Eduardo Bhatia, a Puerto Rican opposition senator who wrote an energy law in 2014. ‘A two-employee company from Whitefish, Mont., gets a $300 million contract out of nowhere? Based on what?’

Mr. Bhatia said the authority did not appear to have made any open requests for proposals, to have performed any regular background checks or to have followed normal safeguards and checks before awarding the contract.

The House Committee on Natural Resources said on Tuesday that it was looking into the contract. Parish Braden, the committee’s communications director, said that members of the panel would travel to Puerto Rico this week to seek more answers about the details of the contract and how it was reached.”

“Congress needs to understand why the Whitefish contract was awarded and whether other, more cost-effective options were available,” Rep. Raúl M. Grijalva, D-Ariz., the senior Democrat on the Natural Resources Committee, said in a statement.

The BBC reported that “questions have been raised about whether political donations made to President Donald Trump‘s campaign and allied groups could have influenced the decision.

A review of federal election data showed that a founding partner in HBC Investments, one of the two Texas firms that backs Whitefish Energy Holdings—had donated $2,700 to Mr. Trump’s presidential campaign, as well as $20,000 to a group that supported the White House bid.”