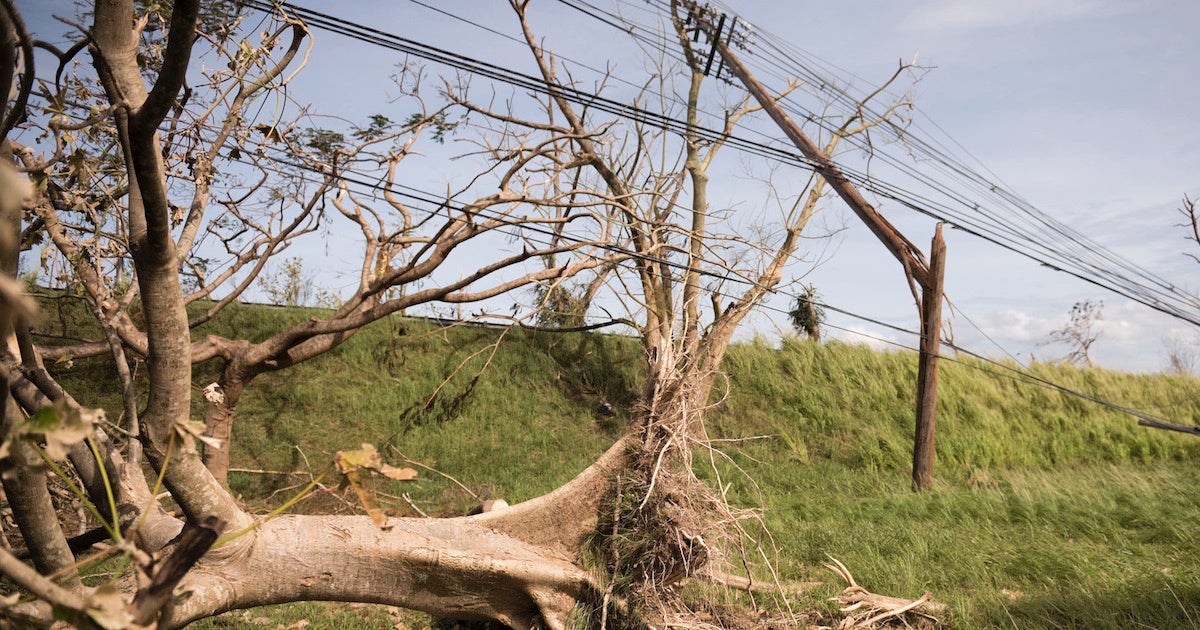 The
New York Times reported that the tiny Montana-based company—which doesn’t have many of its own employees—contracted electrical workers from Florida at rates that range from $42 to $100 per hour, with an average rate of $63. Whitefish, however, has been charging the Puerto Rico Electric Power Authority (PREPA) $319 an hour for each worker.

The Times pointed out that $319 per hour is wildly above the industry standard, even for emergency work. Notably, the rate is 17 times higher than what it would have cost to hire a lineman in Puerto Rico.

Whitefish spokesman Chris Chiames defended its costs to the newspaper, explaining that “simply looking at the rate differential does not take into account Whitefish’s overhead costs” built into the rate.

“We have to pay a premium to entice the labor to come to Puerto Rico to work,” Chiames said, adding that many workers are being paid overtime.

THREAD: Some of the Florida linemen are making 1/7th of what Whitefish is charging Puerto Rico's electric company to fix the power lines. https://t.co/AcKuI1VQkw

Whitefish is also billing PREPA about $4,000 an hour to rent a helicopter—more than double what is typically charged.

On top of that, the Whitefish contract states: “In no event shall [government bodies] have the right to audit or review the cost and profit elements.”

Whitefish’s $300 million contract was canceled by Puerto Rico governor Ricardo Rosselló in late October after
questions were raised about how the two-year-old firm from Interior Sec. Ryan Zinke‘s hometown landed such a lucrative, no-bid contract. However, they still have until Nov. 30 to work even after the cancellation.

Whitefish employed only two full-time staff members before the Category 4 hurricane struck Puerto Rico on Sept. 20. The FBI is now investigating the contract.

Last week, much of Puerto Rico, including its capital San Juan, experienced
another major blackout after a major north-south transition line (repaired by Whitefish) energy had failed. The island was left with only 18 percent power generation on Thursday.

The power outage was another reminder of the island’s painstaking recovery more than fifty days after
Hurricane Maria struck. One resident said it was “hard not to feel discouraged” and called the power failure “one step forward and three steps back.”

As of Sunday, about 48 percent of electricity has returned.