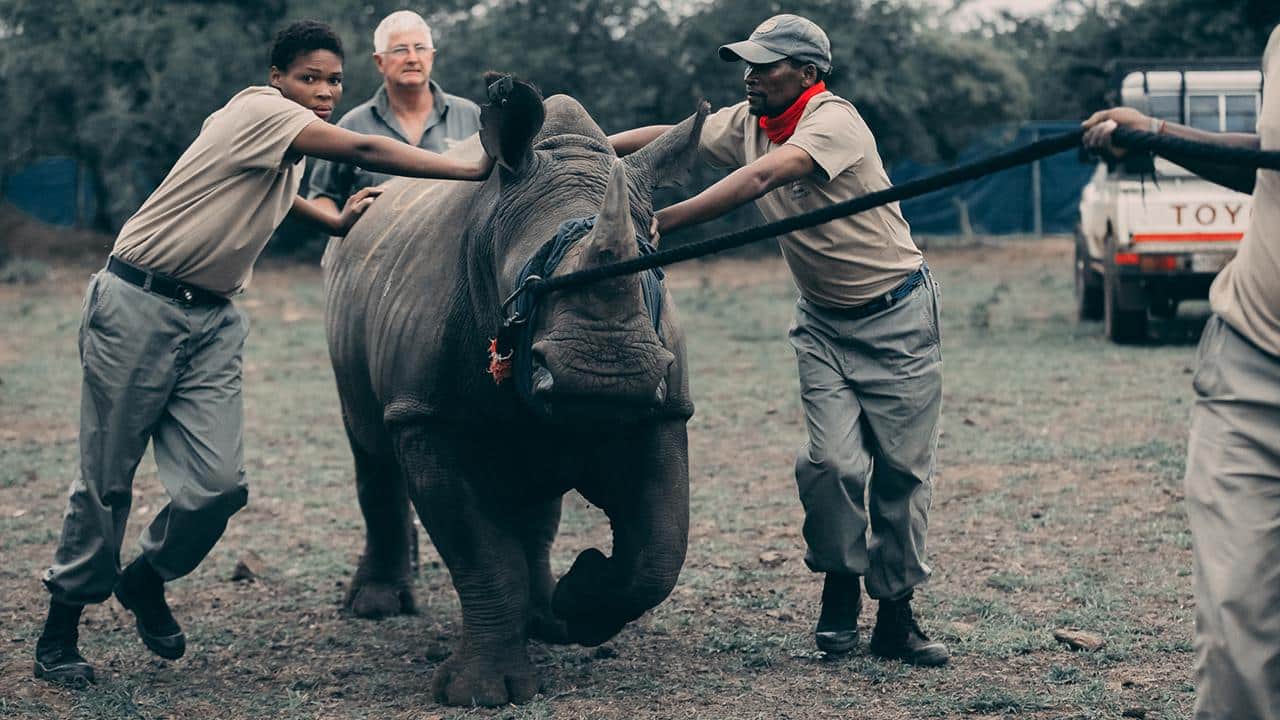 Thirty white rhinos have just made an incredible journey.

“Introductions to safe, intact wild landscapes are vital for the future of vulnerable species like white rhino, which are under considerable human-induced pressures,” African Parks’ CEO Peter Fearnhead said in the announcement.

White rhinos are considered a near threatened species by the IUCN Red List. There are currently 10,080 mature individuals in the wild, and their population is decreasing, primarily due to poaching for the illegal trade in rhino horns. 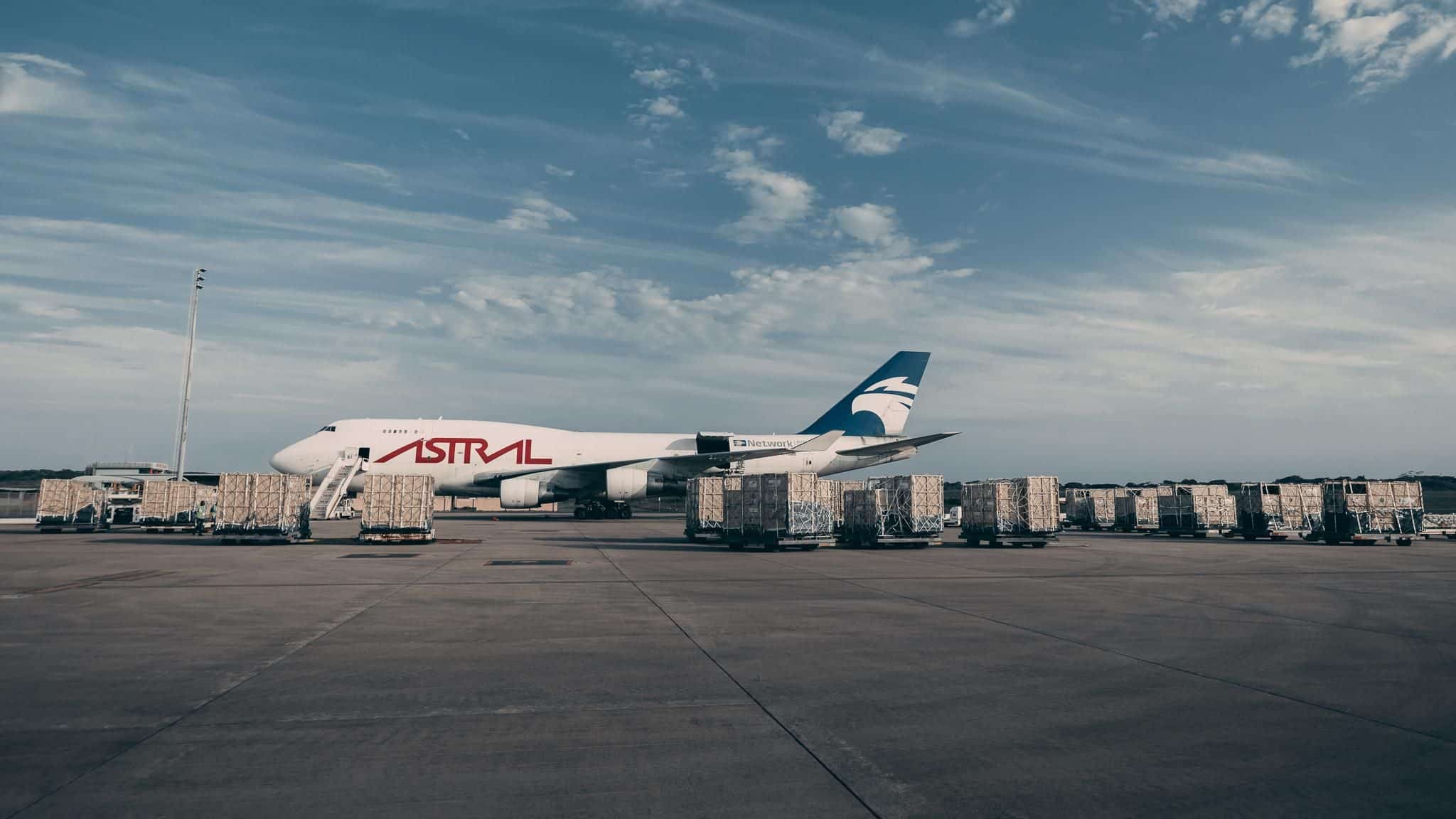 The historic move relocated the animals from Beyond Phinda Private Game Reserve in South Africa to Akagera National Park in Rwanda. The animals, 19 females and 11 males, were first driven to Durban, then flown to Kigali and finally driven again to Akagara, The Guardian reported. The journey took six months to organize and 40 hours to complete. The rhinos were partially sedated for the flight.

“The rhinos weren’t sedated on the plane in the sense they were totally lying down, as that’s bad for their sternums,” African Parks’ Jes Gruner told The Guardian. “But they were partly drugged, so they could still stand up and keep their bodily functions normal, but enough to keep them calm and stable.”

The goal of the move is to expand white rhino’s African range to give them extra protection. The animals have never before lived in Rwanda. 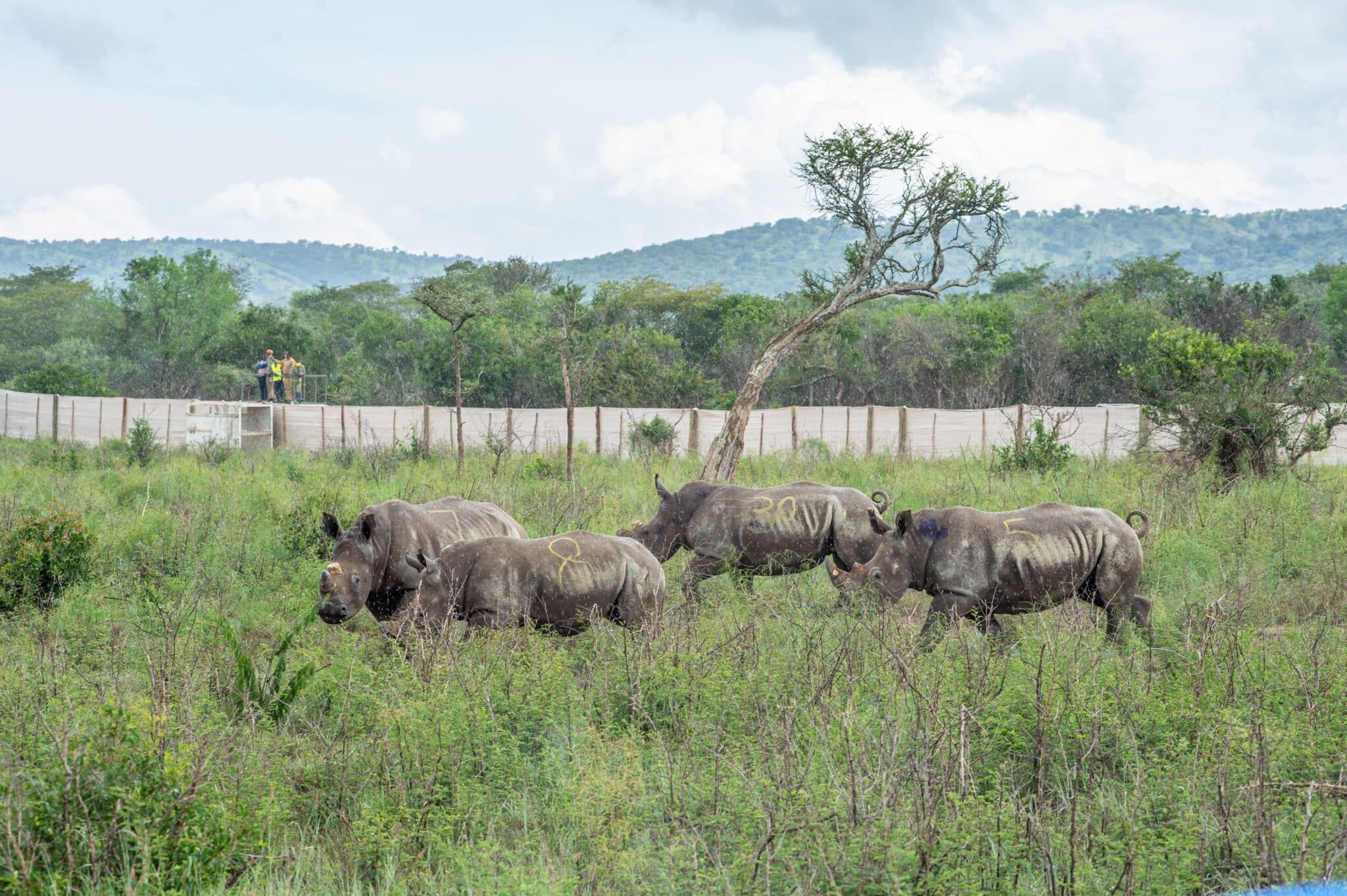 “It’s absolutely vital to get white rhinos spread across the continent, where they have safe habitats, and not necessarily only where they used to be,” Gruner said. “We need to spread the risk. If some countries can’t get hold of the illegal wildlife trade, white rhinos and rhinos in general might be pushed to the brink of extinction. We have to do everything we can to address their safety.”

Around 95 percent of the rhino horn currently moving from Africa to Southeast Asia comes from poaching, according to IUCN. The horn has traditionally been used both in Chinese medicine and for ornamental purposes. Historically, poaching has not impacted white rhino populations overall, until they decreased by 15 percent between 2012 and 2015.

If the translocated rhinos enjoy their new home in Rwanda, it is possible that more will join them in this safe haven. The park could easily accommodate 500 to 1,000, Gruner told The Guardian. This is something that Rwanda is happy to facilitate. 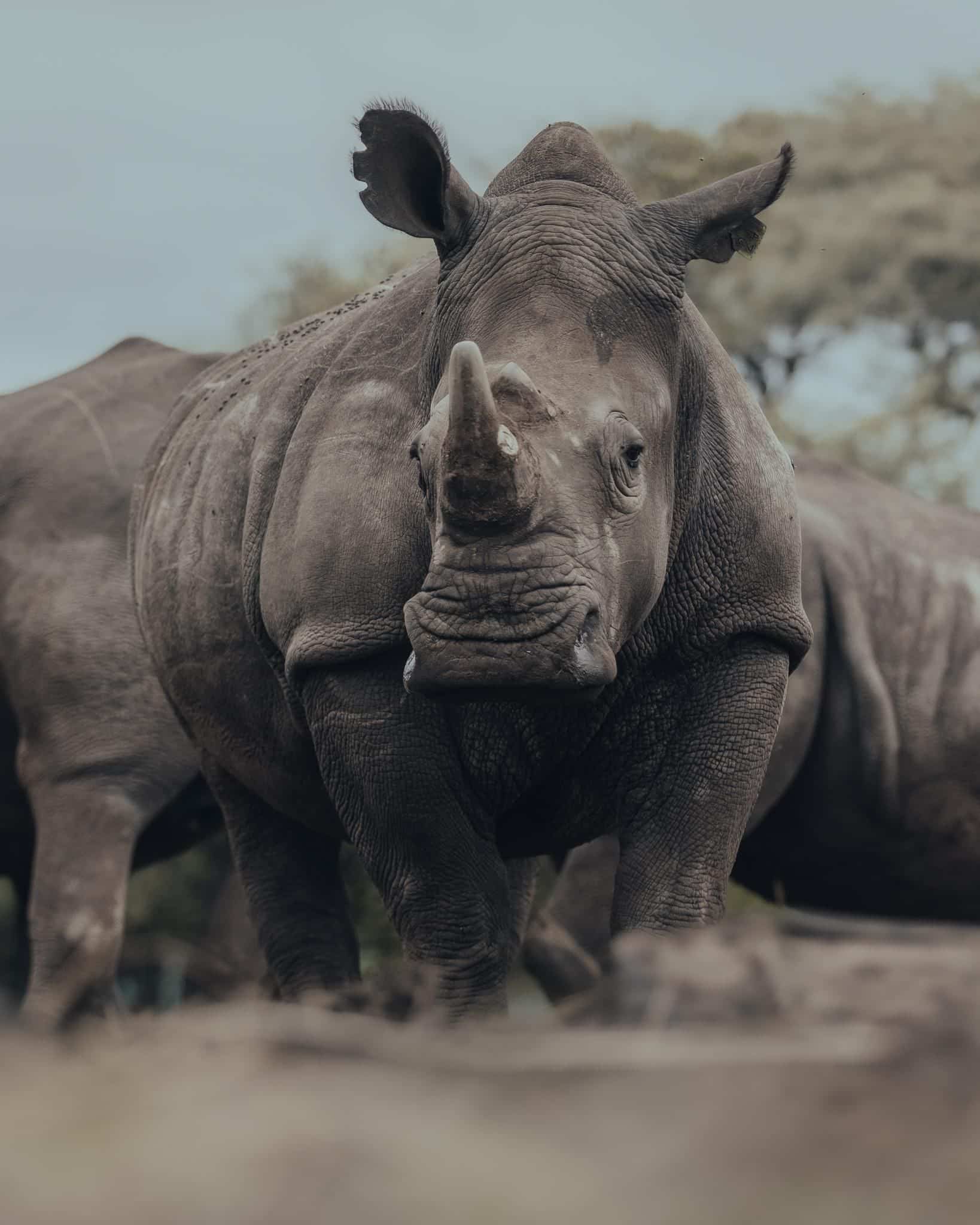 “This is an opportunity for Rwanda to substantially advance its contribution to rhino conservation, with Akagera poised to become a globally important sanctuary for black and now white rhinoceros,” Rwanda Development Board Acting Chief Tourism Officer Ariella Kageruka said in the announcement. “This is timely for the conservation of these incredibly threatened species. We’re extremely proud of our conservation partnerships and our national parks, which are playing a pivotal role in meeting biodiversity targets and in driving sustainable, transformative, equitable socio-economic growth.”