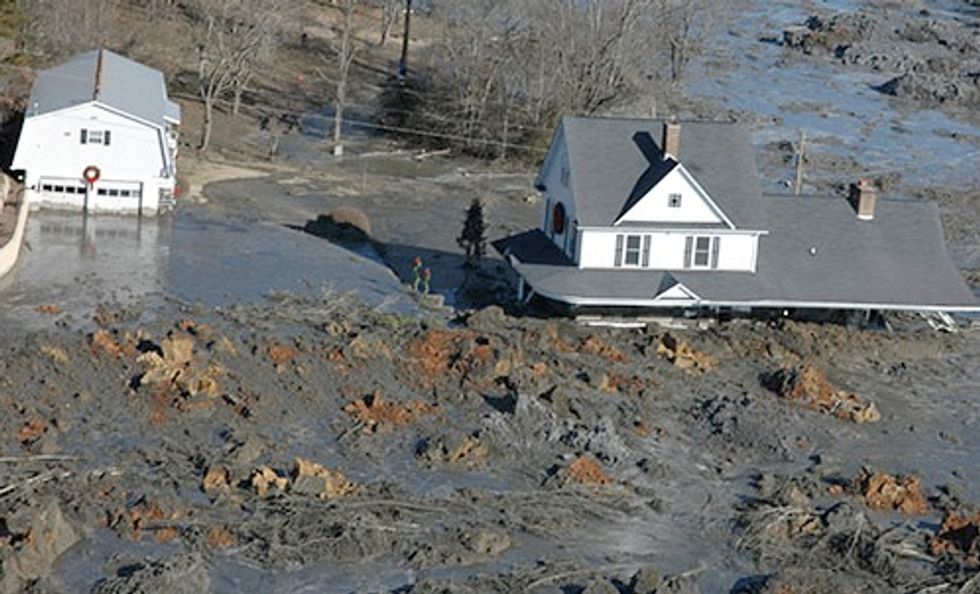 On the heels of a groundbreaking report Oct. 11 highlighting the fact that federal coal ash regulations will create 28,000 new American jobs every year, the White House announced that H.R. 2273 “undermines the federal government’s ability to ensure that requirements for management and disposal of coal combustion residuals are protective of human health and the environment.”

The following statement is from Earthjustice attorney and coal ash expert, Lisa Evans:

“While the coal ash world burns, House Republicans and their cronies are tuning their fiddles and ignoring the obvious. Coal ash is poisoning our communities. The White House recognizes this and strongly opposes the House effort that would ignore cancer threats, the creation of 28,000 new jobs every year and the protection of our drinking waters.

“Coal ash dumps across the country are poisoning drinking water supplies at hundreds of sites. Living near an unlined coal ash pond puts a 1 in 50 risk of getting cancer from drinking contaminated water. H.R. 2273 neuters the EPA’s effort to establish the first ever federal regulations for toxic coal ash—America’s second largest industrial waste stream.

“Since the EPA first reported to Congress on coal ash-contaminated groundwater in 1999, the list of damage coal ash sites has grown to 137 sites in 35 states. We’ve also discovered another 17 contaminated sites in South Carolina, Kentucky, Alabama, Tennessee, Florida, Georgia, Iowa, Indiana, Illinois and Texas. This unacceptable increase will only continue unless the EPA steps in and guarantees strong, federally enforceable regulations that require these scofflaws to clean up their toxic mess. Congress doesn’t seem to understand this simple logic. The truth is that those who will pay the greatest price aren’t the polluters who would have to clean up their mess—it’s the communities and families living near these toxic dumps.”