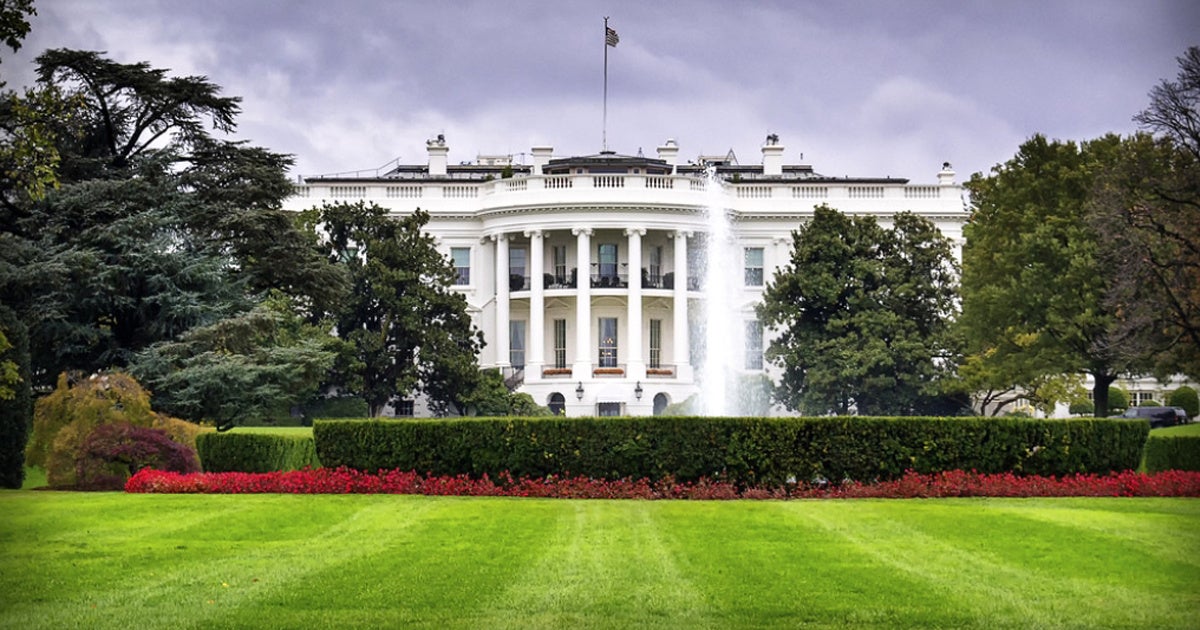 The White House convened a “big-picture” strategy meeting on climate and environment this week, Politico reported.

At the meeting, deputy-level White House officials and representatives from agencies discussed how to frame President Trump’s larger environmental objectives beyond simply overturning Obama-era regulations. Per Politico, meeting attendees considered the possibility of highlighting job creation and new energy technology and “how to combat the public perception that the administration is out of touch with climate science.”

Worry over the administration’s environmental PR problem extends beyond the White House: The U.S. Environmental Protection Agency is conducting mandatory anti-leaking trainings according to multiple reports this week. Reuters reported that an introductory slide for Wednesday’s training read that releasing unauthorized information “harms our nation and shakes the confidence of the American people.”