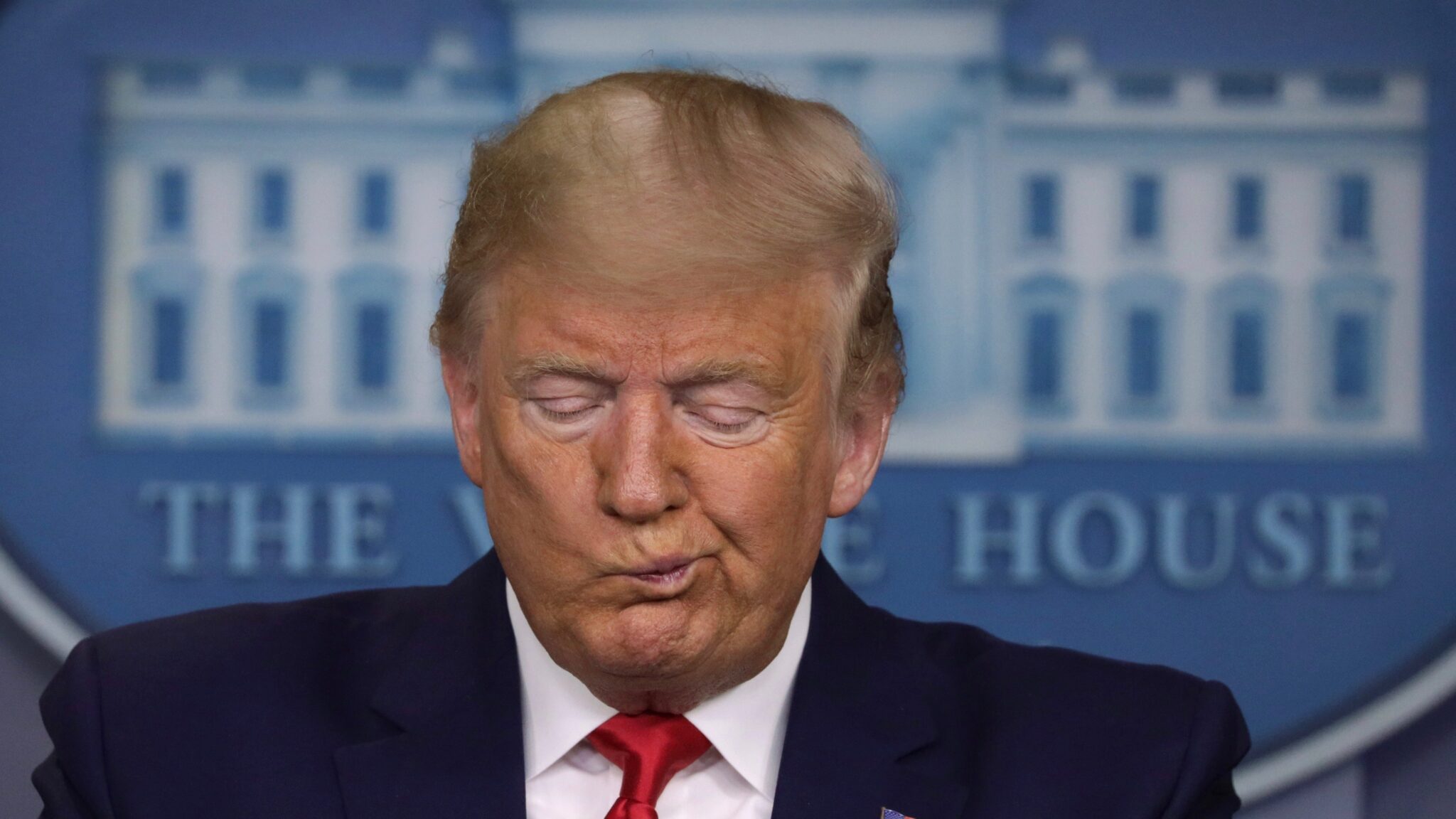 In a move that undercut and possibly delayed the U.S. response to the new coronavirus, the White House designated crucial meetings about the outbreak as classified, four Trump administration officials told Reuters Wednesday. The classified nature of the meetings meant that some government experts could not attend.

“We had some very critical people who did not have security clearances who could not go,” one official told Reuters. “These should not be classified meetings. It was unnecessary.”

The meetings were held from mid January about topics ranging from quarantines to the extent of the disease’s spread in a secure room at the Department of Health & Human Services (HHS). The fact that they were classified meant that a HHS lawyer with expertise about quarantine could not attend a meeting because he did not have the right security clearance. His input was therefore postponed. The secrecy surrounding the meetings also meant that HHS staffers were not up-to-date on coronavirus developments.

According to former officials, this is not usual practice for the U.S. government.

“[I]t’s not normal to classify discussions about a response to a public health crisis,” a former official who worked under President George W. Bush told Reuters.

The Independent suggested that President Donald Trump might have sought secrecy to stabilize the market. His own businesses could be hurt by decreases in travel and social gatherings, and a falling stock market may hurt his chances of reelection.

The news of the secret meetings came the same day that the World Health Organization declared COVID-19 to be a pandemic, an epidemic that has spread to multiple countries or regions. As of that announcement, the new disease had sickened more than 118,000 people in 114 countries and killed 4,291.

This isn’t the first time the Trump administration has faced scrutiny for its response to COVID-19, which has so far sickened 938 people in 38 U.S. states and the District of Columbia and killed 29, according to the most recent figures from the Centers for Disease Control and Prevention (CDC). The CDC has come under fire for botched and limited testing, while the White House has ordered public health experts not to speak without prior approval.

Trump himself has also issued misleading statements. Last week, he said that some people with the new coronavirus could recover while going to work, contradicting CDC guidelines that anyone exhibiting symptoms stay home.

For some, the president’s response to the coronavirus reflects his and his administration’s broader hostility to science.

“[T]his is President Trump’s approach to nearly every public health and environmental threat: find some way to exclude the experts, stop them from speaking publicly, and make decisions in a vacuum,” Center for Science and Democracy Deputy Director Michael Halpern wrote in a blog post. “The deliberate sidelining of public health experts and science leads to bad policy, and ultimately, to more sickness and death.”

Officials told Reuters that the order to classify the meetings came from the National Security Council (NSC), which advises the president.

“This came directly from the White House,” one official said.

“From day one of the response to the coronavirus, NSC has insisted on the principle of radical transparency,” NSC spokesman John Ullyot told Reuters.

However, neither agency spokesperson directly responded to questions about the classified meetings.