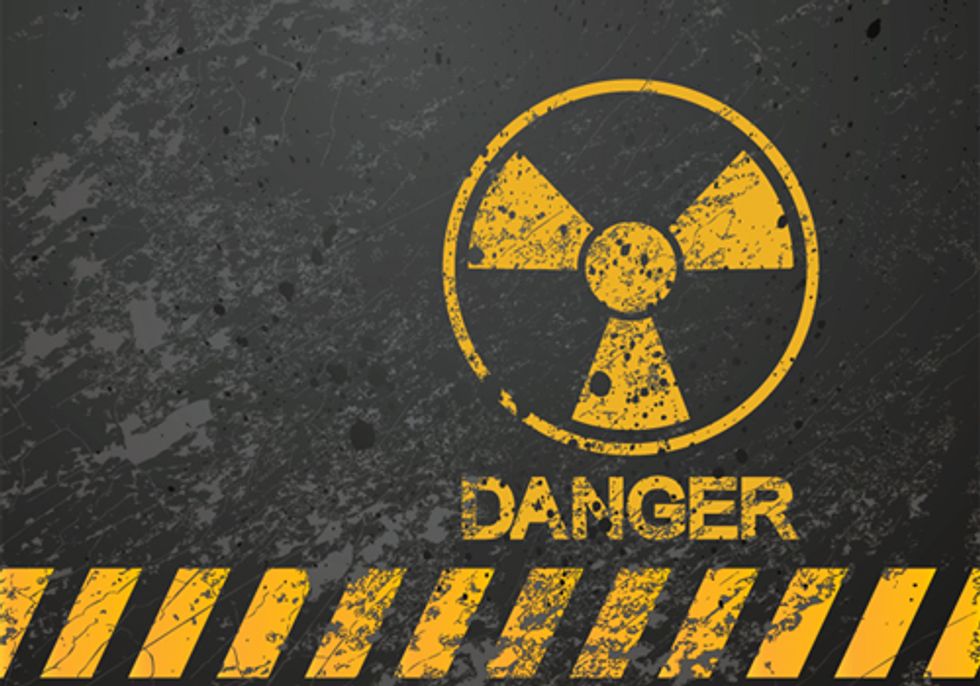 The White House has given final approval for dramatically raising permissible radioactive levels in drinking water and soil following “radiological incidents,” such as nuclear power-plant accidents and dirty bombs. The final version, slated for Federal Register publication, is a win for the nuclear industry which seeks what its proponents call a “new normal” for  radiation exposure among the U.S  population, according Public Employees for Environmental Responsibility (PEER).

Issued by the U.S. Environmental Protection Agency (EPA), the radiation guides (called Protective Action Guides or PAGs) allow cleanup many times more lax than anything EPA has ever before accepted. These guides govern evacuations, shelter-in-place orders, food restrictions and other actions following a wide range of “radiological emergencies.” The Obama administration blocked a version of these PAGs from going into effect during its first days in office. The version given approval late last Friday is substantially similar to those proposed under Bush but duck some of the most controversial aspects:

Despite the years-long internal fight, this is the first public official display of these guides. This takes place as Japan grapples with these same issues in the two years following its Fukushima nuclear disaster.

“This is a public health policy only Dr. Strangelove could embrace.  If this typifies the environmental leadership we can expect from Ms. McCarthy, then EPA is in for a long, dirty slog,” stated PEER Executive Director Jeff Ruch, noting that the EPA package lacks a cogent rationale, is largely impenetrable and hinges on a series of euphemistic “weasel words.” “No compelling justification is offered for increasing the cancer deaths of Americans innocently exposed to corporate miscalculations several hundred-fold,” said Ruch.

Reportedly, the PAGs had been approved last fall but their publication was held until after the presidential election. The rationale for timing their release right before McCarthy’s confirmation hearing is unclear.

Since the PAGs guide agency decision-making and do not formally set standards or repeal statutory requirements, such as the Safe Drinking Water Act and Superfund, they will go into full effect following a short public comment period. Nonetheless, the PAGs will likely determine what actions take place on the ground in the days, weeks, months and, in some cases, years following a radiological emergency.