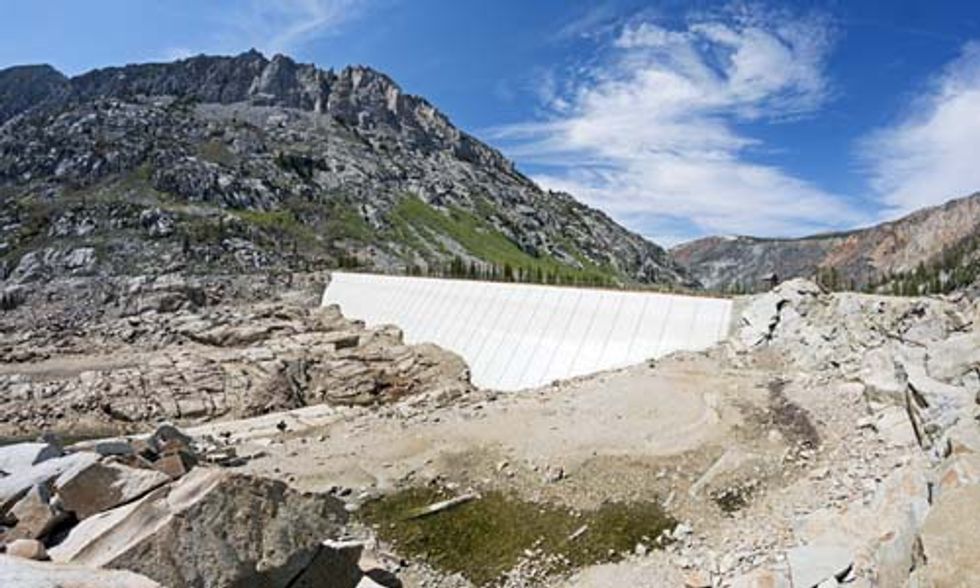 Higher temperatures and changes in precipitation will exacerbate water supply woes in 17 Western states, the Interior Department announced Tuesday with the release of its SECURE Water Act Report.

The report, which responds to requirements under the SECURE Water Act of 2009, shows several increased risks to western U.S. water resources during the 21st century.

South Lake Dam with a nearly empty South Lake in the Sierra Nevada in California in 2014. Photo credit: Shutterstock

According to the report, specific projections include:

The Interior Department released the report on the same day as the first ever White House Summit on Water, held in observance of World Water Day.