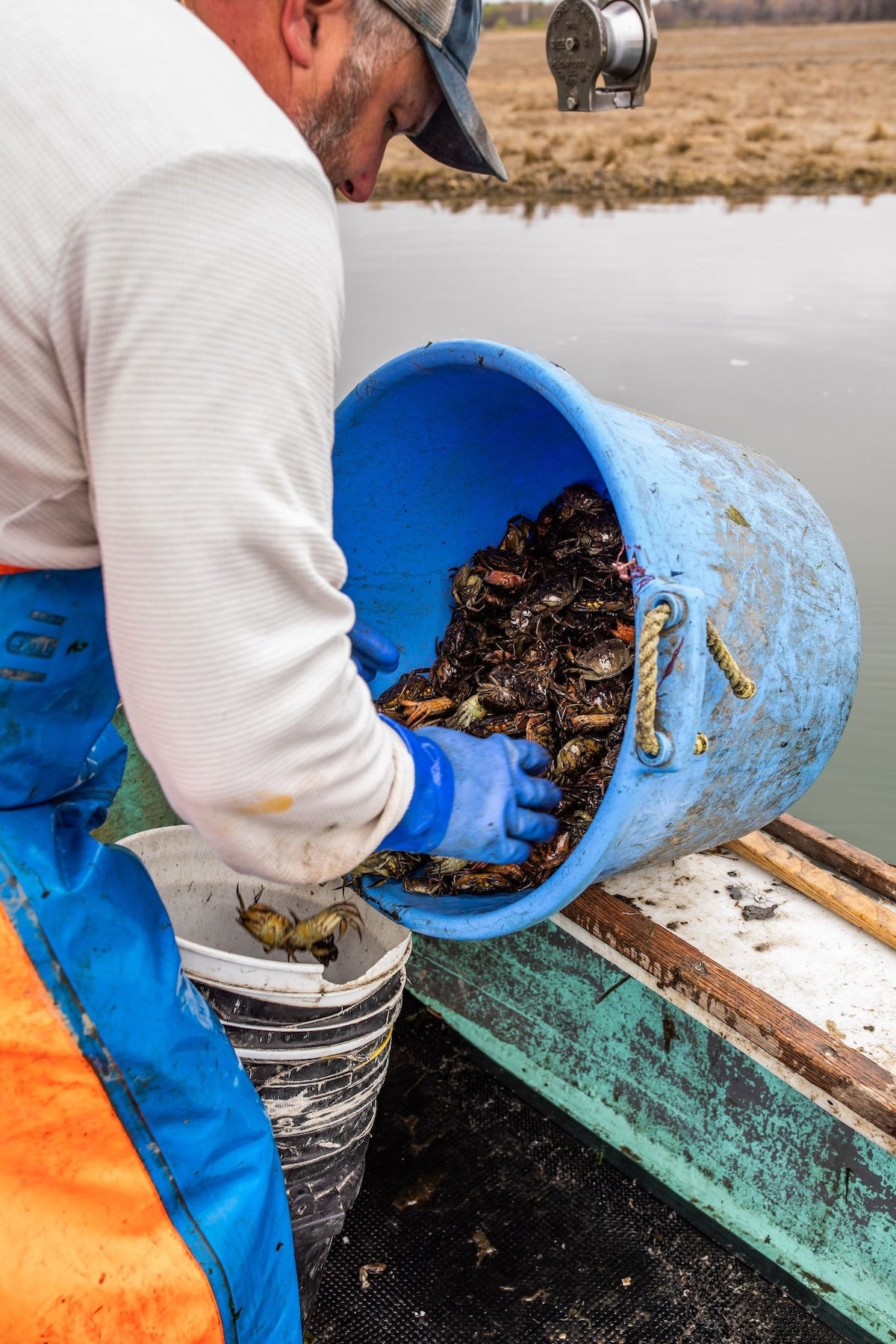 Invasive species threaten native species by crowding them out or taking over much of the available resources the native species need to survive. While experts have taken many approaches to confront invasive species, a distillery in New Hampshire is taking an innovative route: by turning the invasive European green crab into an ingredient for a one-of-its-kind whiskey.

Tamworth Distilling in Tamworth, New Hampshire, is using the European green crab (Carcinas maenas) to infuse whiskey, concocting a briny delicacy that has garnered a lot of attention.

“It has crab on the nose, for certain,” Steven Grasse, owner of Tamworth Distilling, said of the taste, as reported by Forbes. Grasse noted that the whiskey’s flavor is like “a briny and better Fireball.”

The crab-infused whiskey, called Crab Trapper, was developed in collaboration with University of New Hampshire’s NH Green Crab Project, whose goal is to find a way to utilize the invasive crabs in the soft-shell crab market.

The product is made of a bourbon aged for nearly 4 years that is distilled with a modified sour mash method. A local trapper harvested thousands of the crabs, which were then sent to the distillery for cleaning and cooking. Then, Tamworth Distilling added grain spirits to the resulting crab stock and distilled the concoction.

“What we are left with is a liquid that by its nature defies categorization,” Grasse explained. “It is not meant to be slammed as a shot at a frat party. It is meant to be sipped, shared and explored with friends who enjoy detail and depth in their lives.”

European green crabs are invasive in the northeastern coast of the U.S. and along the Pacific Ocean coastline. According to NOAA, this creature is one of the most invasive marine species globally. In their non-native environments, the green crabs destroy seagrasses, including eelgrass, which is important to fish for dodging predators. The green crabs outcompete native species for food and habitat and have even been found to eat young salmon and king crabs.

Each 200-milliliter bottle of the Crab Trapper whiskey contains about two green crabs and retails for a costly $65.

“We are raising awareness of the problem in a way that is fun and interesting, but it also shows that through creativity and gumption, we can turn these pesky critters into a tasty treat,” Grasse said. “We want more brave souls in the culinary arts to rise to the challenge: Defeat the enemy by eating them!”

This process of making use of invasive species by consuming them has been labeled “invasivorism.” While it has been a popular method for restaurants, grocery stores and now distilleries since the early 2000s, experts note more research is needed on this tactic, and harvesting invasive species in this way still requires a careful, detailed approach with insight from scientists.

“Invasivorism is not going to save the planet. and it’s not going to solve all of our problems,” said Joe Roman, a conservation ecologist at the University of Vermont who was one of the first scientists to promote eating invasive species, as reported by Scientific American. “It’s a tool in the toolbox. But, boy, you gotta be careful.”