Which States Made The Top 10 For LEED-Certified Green Buildings? 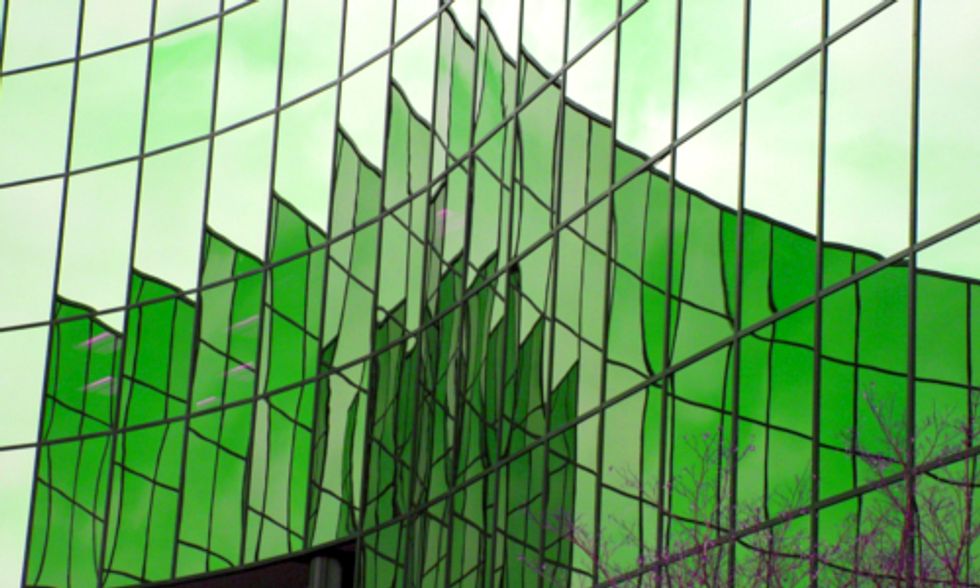 Some states simply have a flair for energy efficient buildings, lower carbon emissions and everything else that characterizes green building. The U.S. Green Building Council (USGBC) recognized them today by releasing its ranking of the top 10 states for Leadership in Energy and Environmental Design (LEED) projects.

“The list of the Top 10 States for LEED is a continuing indicator of the widespread recognition of our national imperative to create healthier, high-performing buildings that are better for the environment as well as the people who use them every day,” said Rick Fedrizzi, president, CEO and founding chair of the USGBC.

“As the economy recovers, green buildings continue to provide for jobs at every professional level and skill set from carpenters to architects. I congratulate everyone in these states whose contributions to resources saved, toxins eliminated, greenhouse gases avoided and human health enhanced help guarantee a prosperous future for our planet and the people who call it home.”

With Maryland, Virginia and Washington, D.C. each cracking the top 10, the Mid-Atlantic region dominated in 2013. Illinois comfortably secured first place by certifying more than 29 million square footage for 171 projects.

“Both the public and private sectors in Illinois recognize that long-term investments in 21st century infrastructure should be done in ways that reduce energy consumption and protect the environment,” Illinois Gov. Pat Quinn said. “Illinois is proud to be the nation’s green buildings leader and we are proof that a smaller environmental footprint can help us step toward energy independence.”

Some of the notable LEED-certified projects in the top 10 states include:

The U.S. green building industry could be worth nearly $250 billion by 2016, according to McGraw-Hill Construction. The USGBC released LEED v4—the organization’s updated green building program—in November.