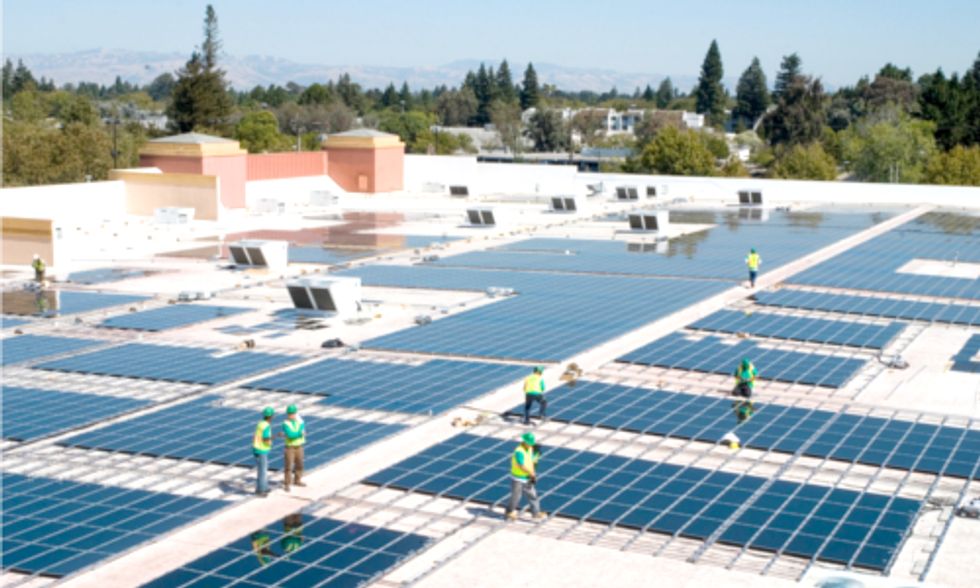 Building on its National Solar Jobs Census report, The Solar Foundation (TSF) today released "deep-dive" data on the solar job markets in California, Arizona and Minnesota, as well as updated estimates of employment in each of the 50 states and Washington D.C.

With 47,223 employees, California has more than five times the amount of solar employees than any other state in the U.S. Arizona is second with 8,558.

Solar employment across the country grew by 20 percent to nearly 143,000 in 2013. Eighteen southern, Mountain and Midwestern states more than doubled their solar employment last year. California, Arizona, New Jersey, and Massachusetts account for half of all solar jobs in the U.S.

Rhone Resch, president and CEO of the Solar Energy Industries Association, said the numbers released today back up what his organization has been saying all along.

“By any measurement, these state-by-state jobs numbers represent a huge return on America’s investment in solar energy," he said in a statement. "Smart, effective and forward-looking public policies—such as the solar Investment Tax Credit (ITC) and Net Energy Metering (NEM)—are driving solar deployment in all 50 states.

While the top four states remained the same from 2012 to 2013, Florida and North Carolina made huge improvements, jumping five and eight spots, respectively.

Despite its second-place ranking, Arizona lost nearly 1,300 solar jobs in the past year. California, meanwhile, should remain secure next year—TSF estimates that the state will add 10,500 solar jobs by the end 0f 2014. By comparison, Arizona had less than 10,000 total workers before it lost 1,300 in the past year.