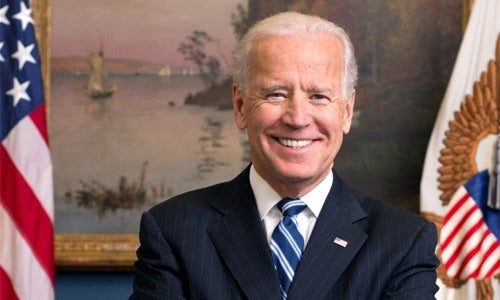 Vice-President Joe Biden is said to be ready to announce that he will run for president in 2016.

According to a series of sources, starting with Fox News, confidantes of the vice-president said that he would make an official announcement within the next two days and is looking to hire campaign staff. 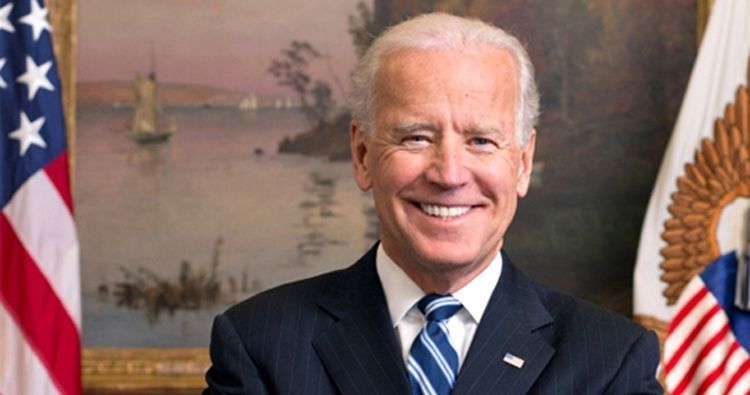 As The Nation’s Joan Walsh wrote Monday, a string of top-level Washington reporters with sources in the White House, were saying that Biden was unimpressed by the field challenging Hillary Clinton in the first Democratic Party debate (the Washington Post’s Dan Balz); that he would not be “bullied” by the Clinton campaign (CBS); that he stood for Biden “values” as opposed to Clinton values (The New York Times’ Maureen Dowd); and that Biden would make an announcement within days (NBC’s Kristen Welker and CNBC’s John Harwood).

We don’t know yet if these are the final trial balloons, which can burst with “What are you thinking Joe?” pushbacks, or real scoops.

But we know that Biden has run for the presidency twice before, in 1987 and in 2008, where Obama picked him as his running mate. After serving under President Obama for almost seven years, it is not surprising that he has thought considerably about jumping into the ring.

Seeing the presidency from his vantage point, it is likely that he felt more qualified than ever, even if he is getting started late and faces formidable competition from Hillary Clinton and Bernie Sanders. As anyone who has been around presidential campaigns will tell you, it is impossible to shake off the presidential bug once bitten.

But that doesn’t mean it’s a wise, smart or shrewd idea—and that’s especially true for Biden. If he’s getting advice from players who are as far on the inside as the DC journalists who were breaking or leaking this story, that’s not a good sign. After all, the race is one where political outsiders are flourishing. Doesn’t Biden realize that he can only run as the most inside of Washington insiders?

How Biden’s would-be entrance into the race will affect the increasingly tight Democratic contest remains to be seen. Presumably, he has Obama’s backing, which is a big deal, as Obama is still the party leader. Although it is possible that Obama will take a hands-off approach until he has to get involved in order to protect his legacy. Right now, there’s no pressure on Obama to do anything.

How Biden reshuffles Democratic polling numbers is another question. According to a recent survey by Public Policy Polling, Clinton is still the top choice of Democrats nationwide but Biden would have slightly more support that Sanders.

On Oct. 6, PPP included Biden in its questioning and subsequently wrote:

“We also tested Clinton head to head against Biden, Sanders, Gore, Warren, and Kerry. Biden comes the closest—in a head to head against Clinton he trails only 51/38. No one else can come within 20 points of Clinton when it comes to a one on one contest. Sanders trails 54/34, Warren 58/28, Gore 67/22, and Kerry 69/17. That’s not to say Democratic voters don’t like these other faces. Gore has a 62/21 favorability rating, Kerry a 57/20 one, and Warren comes in at 51/18. But for the most part Democrats are content with nominating Clinton next year and aren’t looking for some new face (beyond possibly Biden) to enter the race so they can flock to them.”

The Nation’s Walsh wrote that a Biden candidacy could cut into Sanders’ support among working class whites, as that is his natural base. But even that is not exactly a given in today’s Democratic field.

As she noted, Biden cannot run to the left of Clinton. He was elected and re-elected six times as a U.S. Senator before becoming vice president. His record in the Senate is not as liberal as hers. Biden may go after Clinton for representing Wall Street as New York’s senator, but he has been the credit card industry’s man in the Senate for decades. He helped toughen the laws on bankruptcy, which has been criticized by Elizabeth Warren. In a party where the Black Lives Matter movement counts, he’s been pushing get-tough criminal justice reforms for years—the very drug and sentencing laws that Clinton and Sanders say they would repeal (even as Hillary’s husband, Bill Clinton, signed them; he recently apologized).

It’s also hard to imagine that Biden could come in and raise the requisite campaign cash to compete with Sanders and Hillary, or that he could build an on-the-ground organization that could win in the first four Democratic contests: Iowa, New Hampshire, Nevada and South Carolina. In a crowded field, he has to show that he can do well early on and have staying power for a longer haul.

The New York Times just reported that Clinton has spent more early money getting her campaign up and running in more states than anyone else now running, suggesting that was one of her biggest takeaways from losing to Obama in 2008. The Sanders campaign has been following a similar template, trying to get people on the ground in more than the first few states where Sanders is likely to win. Does Biden really have a comparable cache of donors and local activists ready to go?

It is understandable that Biden could not sit still as his last likely shot to run for president slipped by. But sitting feet away from Obama in the White House and thinking that “I could do this job,” and being urged by DC insiders to go for it—especially reporters who love covering chaotic campaigns—is a far cry from being in drafty meeting halls and bland hotel ballrooms across America waiting for crowds to come.

What is Biden really thinking? We’ll soon find out.