When the River Goes Dry 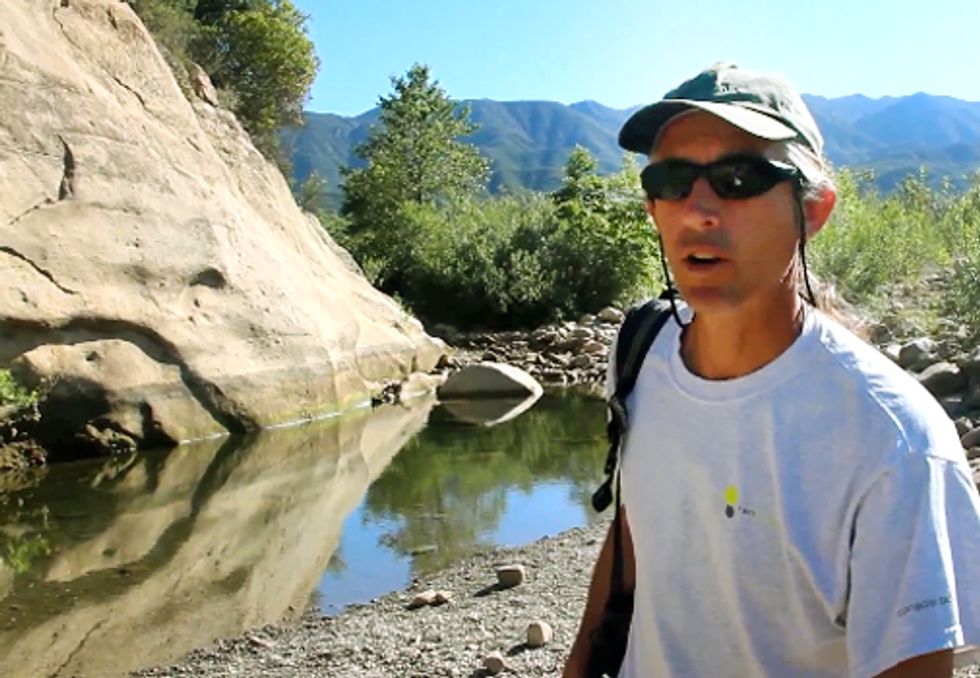 Waterkeeper organizations across the globe are among the most effective advocates for clean water because our advocacy is backed by hard evidence–scientifically sound sampling data we collect in the field that provides direct proof of violations of water quality standards. This on-the-ground, in-the-field investigative monitoring is a cornerstone of Santa Barbara Channelkeeper's work and what makes them unique from other local environmental organizations. They've found it to be an effective means of identifying and ultimately eliminating pollution problems that may otherwise go undetected.

In the most recent episode, When the River Goes Dry, Channelkeeper teams up with the Ventura Surfrider Foundation to document alarming fluctuations in surface flows at the Ventura River Preserve near Ojai, California.

Watch When the River Goes Dry below: