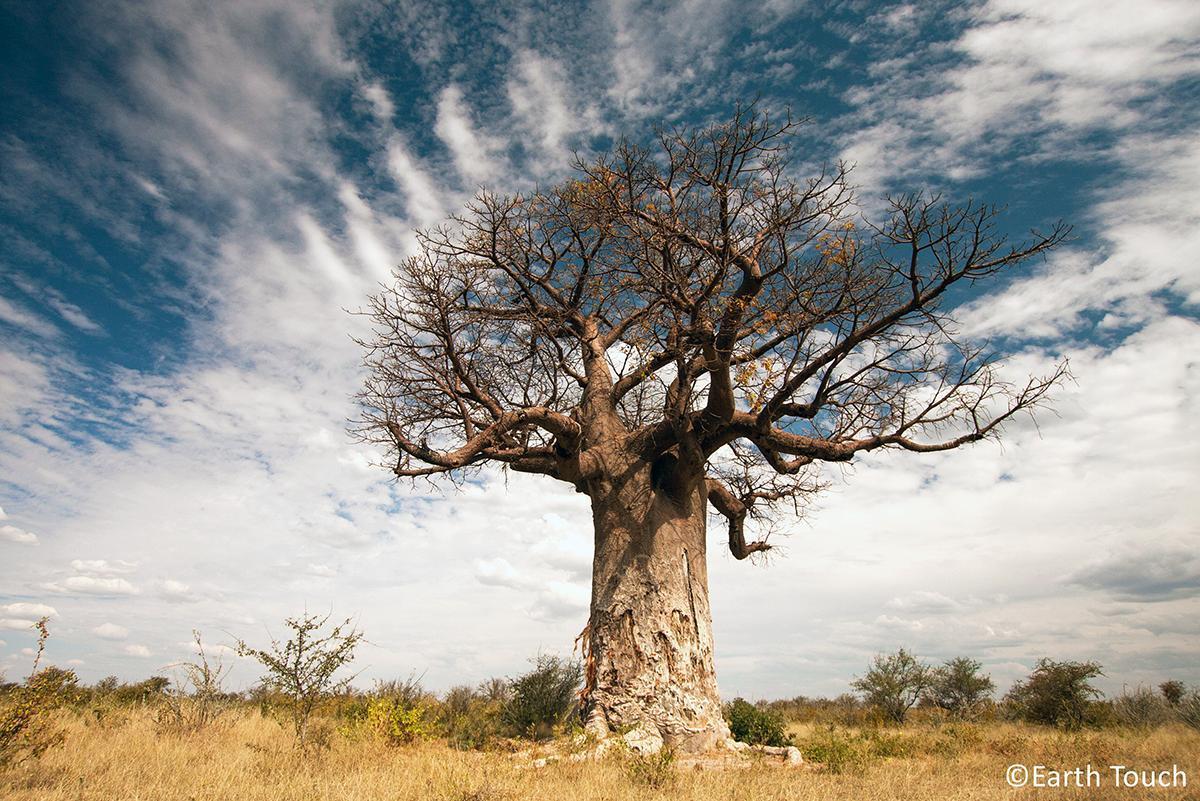 Following hundreds of years of oppression under colonial rule and decades as a pawn in a bipolar world, Africa has been left a damaged continent. Here Kumi Naidoo explains this historical context in which a new pan-African civil society initiative is developing, of which he is the start-up director.

Over the past few years the global media has repeatedly referred to the phenomenon of “Africa Rising” to describe the ongoing looting of natural resources and illicit financial outflows from the continent. This confirms that the earlier models of colonization have not ended, but have merely been adjusted and refined and are now conducted and presented behind the veneer of liberation and democracy of African people.

I set out some key historical facts about colonization and what the current effects of colonization are and why, in this context, a discussion arose to establish a new initiative—a broad based African civil society platform. During the many discussions in relation to this new initiative, some consensus points have emerged which are presented here. These are not meant to be understood as fait accompli of the new platform. Instead they are key starting points to show how we are going about establishing such an initiative, what makes the process and outcomes different from previous attempts at civil society unity and how we are going to build consensus around such an initiative that will seek justice, peace and sustainable development on and for the African continent. 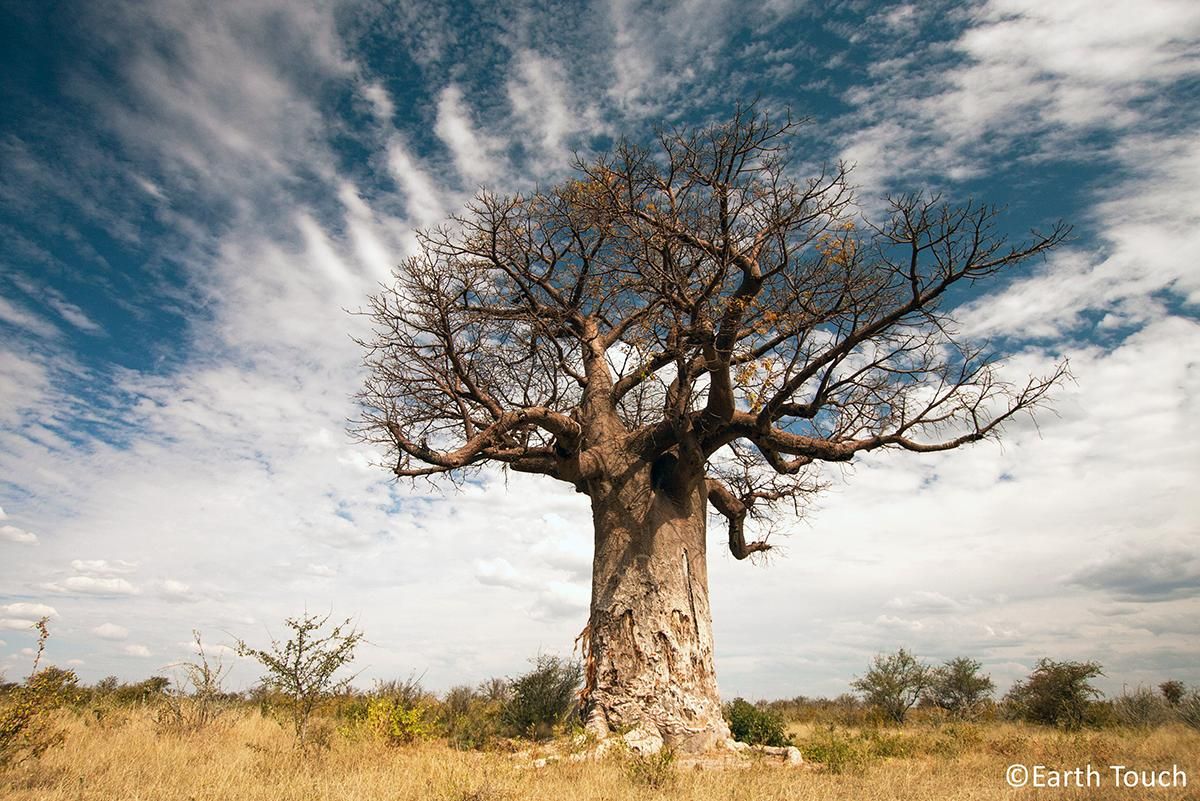 The African continent draws its modern history from the Berlin Conference held between 1884 and 1885, which sought to legitimize control over the continent, its people and specifically its natural resources. No African was ever consulted in this process. By 1900, European states claimed almost 90 percent of the land mass, ignoring and abolishing local autonomy and self-governance of the African people. The decolonization period post World War II and then the Cold War, saw Africans being used as political and economic pawns by both sides of the ideological conflict.

The effects of having excluded Africans from decision making about their own countries and their continent are starkly manifested in an artificially divided continent, weak and often at war with itself. This was the prime impulse behind the idea of building a movement for a more united continent, starting with civil society as the vanguard of such a process.

Africans remain constrained by these major incidents of political and economic domination of the peoples (and resources) of Africa. Starkly summed up by the pan-Africanist Tajudeen Raheem (1961-2009), when he observed that “Africa is the richest continent underneath the ground and that is precisely why we are one of the poorest continents above the ground,” this resource curse and its abhorrent effects remain the daily reality for the majority of Africans. Within this context (and unlike some of their South American and Asian counterparts) individual African countries are unable to stand firm on the global stage in terms of climate change or trade negotiations, despite having proxy representation through South Africa in platforms such as the G20. There is little evidence to show that South Africa has used this proxy role for any substantial continental benefit. Instead, its political leadership has mostly just accepted the negative compromises of these platforms, including the G20, leaving the continent inadequately represented amongst the global economic and political forces.

The imperative to work more urgently and diligently towards a united civil society across the continent is ever greater now that civil protests are more widespread and a frequent feature of life in most parts of the world. The people of the African continent have an opportunity to integrate their struggles into the larger global movements against rising inequality and climate change impacts, standing shoulder to shoulder with their governments on these global stages, while simultaneously pressurizing African governments to perform substantially better than they are doing currently.

Within these broader attempts of unity there have also been several attempts to build civil society networks across the continent. Some were thematically focused, such as the African Association for Literacy and Adult Education (AALAE) and others where more generic such as the Harare Caucus, that sought to bring together regional civil society networks across the continent. A cursory assessment of these initiatives highlights some of the reasons for their limited success:

Africa’s historical resistance to slavery, economic imperialism and political colonization finds focus in the current struggles by African people for democratic governance, justice, equality and a voice in the international policy arena.

Today we are told that Africa is rising. Yet, when we look closer, it seems that this is based solely on aggregated assessments of national Gross Domestic Product. In these rising African countries the few are becoming fantastically wealthy while the majority remain socially marginalized and economically excluded. In truth, the majority of Africans are not rising and continue to struggle with poverty and the denial of their most basic rights.

Underlying this state-of-affairs is the phenomenon of shrinking political and civic space. We have seen a drastic curtailment of the freedom of association, assembly and expression in far too many countries across the continent. This has been accompanied by heightened levels of corruption and growing levels of inequality. These rights violations have been met by new forms of social organization and leadership leading to partial victories and new forms of popular actions and movements. Civil society in Africa is under assault on many fronts. We are experiencing many restrictions on political space, the erosion of women’s rights, increasing inequality and climate change that is already having significant negative human impacts across the continent.

The current initiative to establish a continent wide social justice platform for civil society actions, solidarity, protection and advancement came about as a confluence of factors at a similar time and operating within the context set out above.

For some years now, Action Aid Denmark has been running the well-regarded Training Centre for Development Cooperation (TCDC) in Arusha, Tanzania. In 2015 Action Aid Denmark handed over the TCDC facility to an African institution in order to further establish the facility as a base of operations for a new Africa wide center for civil society.

This process of bottom-up consultations (which is ongoing) has shown that almost everyone who has participated agreed that African unity—reflected by greater social, political and economic integration—is critical for Africa and its peoples. Individual nation states are far too weak to fight for what they need; be it in negotiations about trade, climate or a host of other pertinent issues.

Secondly, most activists feel we are fighting on two fronts. On the one hand, we are fighting a global system that is unjust, inequitable and is leading us to climate catastrophe that fundamentally threatens our very ability to survive as a species. A system that serves the top 1 percent has to be vigorously opposed. On the other hand, we are facing national governments that have witnessed “state capture” by local and global elites and are often acting against the interests of their own citizens. This leads us to a situation where we need to both defend human rights and democracy at home and also ensure our governments are taking on the obscene injustices that prevail at the global level.

Thirdly, many on the continent feel that we need to have a fundamental rethink as to what constitutes civil society. There is a growing recognition that there is too much dependency on and too much influence of INGOs but also greater acceptance that even local and national NGOs are disconnected from the poorest and most marginalized. While there are, of course, inspirational exceptions to this, there is increasing agreement that the engine of resistance to injustice is not coming from formal and bureaucratized NGOs but is coming from looser, informal and social media driven activism. Some of the most inspiring challenges to power in Africa and globally, in the last decade have not seen the more formal NGOs playing any decisive role.

Lastly, the consultations were unanimous in their focus on a wider initiative as opposed to a specific center. Thus, while the Arusha TCDC facility is likely to be a key convening point for civil society (it already enjoys credibility and success as an NGO management training facility), for the purposes of building the vision of the potential future initiative we want it to be driven by a bottom-up process of consultation that is not focused on a single center but on a range of such convening spaces.

These key discussions were affirmed at a recent strategy workshop organized by the African Civil Society Initiative. Thirty activists, NGOs and networks aligned themselves with the inspirational Rustlers Valley Declaration (2014), thus taking up the challenge for civil society generally and NGOs specifically “to be the change we want to see in the world.”

The key consensus points developed in the African Civil Society Initiative process to date represent some significant departures from previous attempts at civil society unity in Africa. Firstly, there is an acceptance that NGOs and INGOs cannot be the sole drivers of the process. The initiative must be much broader than any previous attempts and will make a special effort to be inclusive of social movements, NGOs, peoples and popular social justice movements, intellectuals, artists, sports people, cultural activists and others, across the continent and the African Diaspora. Secondly, a phased approach must continue to be employed, ensuring consensus at each step—no one must be left behind. Thirdly, the eventual organizational structure of the initiative must reflect the lean and agile nature of the initiative itself.

Based on the current feedback from the consultation process, it is likely that the initiative will focus on six key cross-cutting areas that have substantial significance and have gained general consensus, specifically:

These consensus points will most likely be implemented by the nascent initiative in the following ways:

It is time we speak together and decide what change we wish to see in our countries, across Africa and what we want Africa to be when we celebrate Africa Day in the future. For a long time now, others have been writing our story. Now is the time for us to take a brave step, a giant step for us and start writing (and telling) our own story—a story of a united Africa, at peace with prosperous and healthy people.

We need your voice, ideas, thoughts and action to keep working together to build this initiative. It is not complicated to do your part, tweet to us @helloacsi, write on our Facebook wall or send an email to acsihello@gmail.com.

Together for Africa, for justice, peace and sustainable development.