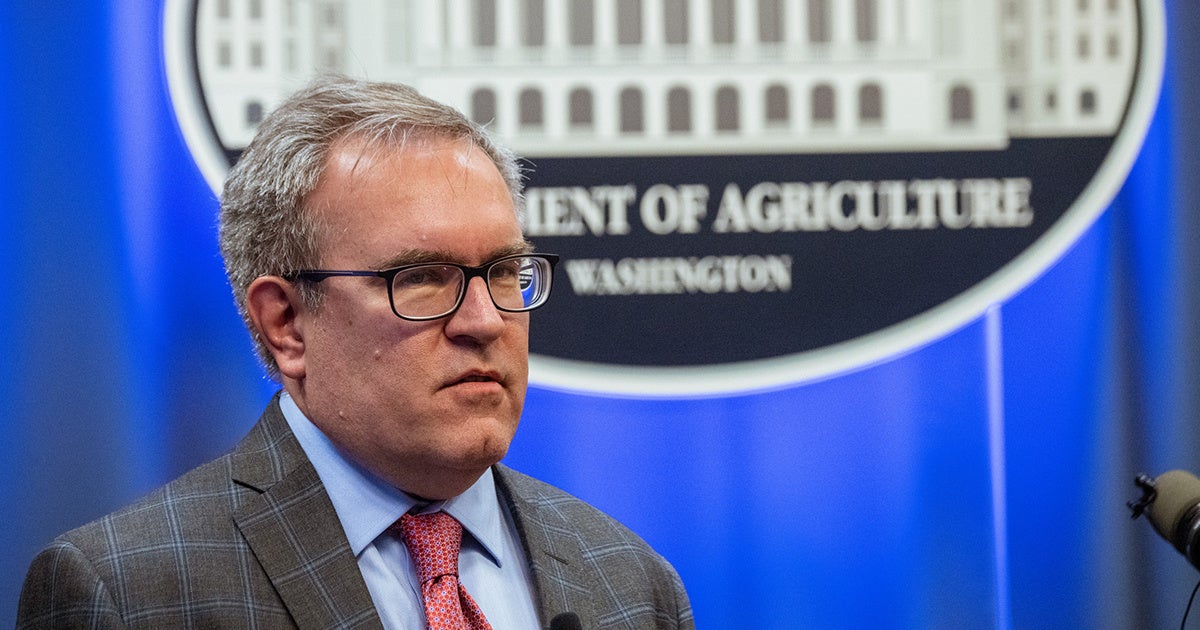 The Trump administration might have tried to bury the most recent U.S. government climate change report by releasing it the Friday of a holiday weekend, but it did not interfere with the writing of the report itself, officials at the National Oceanic and Atmospheric Administration confirmed to the Huffington Post. But if former coal lobbyist and U.S. Environmental Protection Agency (EPA) Acting Administrator Andrew Wheeler gets his way, that could change when it comes time to write the next national climate assessment.

Volume II of the Fourth National Climate Assessment, released Friday, stated clearly that the global climate is changing faster than at any time in human history, primarily because of human actions. It further warned that continued inaction could cost the U.S. thousands of lives and billions of dollars. That’s a conclusion that various administration officials, including the president himself, have disputed. Wheeler added his voice to the chorus during remarks made at a Washington Post event Wednesday.

“Going forward, I think we need to take a look at the modeling that’s used for the next assessment,” Wheeler said, as POLITICO reported.

Writing for The Huffington Post, Sara Boboltz and Alexander C. Kaufman explained why political meddling of the type Wheeler described could have serious consequences:

The announcement is concerning in light of a previous incident of political interference. In 2005, Philip Clooney, a former oil lobbyist working for the George W. Bush administration, was caught altering language in climate science reports to weaken the link between fossil fuels and rising global temperatures.

What Wheeler appeared to suggest Wednesday goes beyond that. He said the administration could take a dangerously optimistic route by developing what the EPA chief called “more realistic projections” incorporating future advancements in “technology and innovation.”

Wheeler’s comments echoed a misrepresentation by press secretary Sarah Huckabee Sanders that the report was based on “the most extreme modeled scenario, which contradicts long established trends,” as CNN reported.

Report author and climate scientist Katharine Hayhoe took to Twitter to correct the administration’s characterization of the report’s use of the “worst case scenario.” The report actually took pains to lay out several different emissions scenarios, she explained. But the actual rise of greenhouse gas emissions in the past 15 to 20 years is in fact closer to higher emissions scenarios.

Moreover, the scenarios chapter in Vol 1 discussed the scenarios in detail, and it concludes that “the observed increase in global carbon emissions over the past 15–20 years has been consistent with higher scenarios (very high confidence).” source: https://t.co/ZUA5FhzXEi

End Climate Silence founder and Director Dr. Genevieve Guenther further laid out the problem with dismissing the report as focusing on the most extreme projections. Climate scientists typically use several different emissions trajectories that lead to different concentrations of atmospheric carbon dioxide and different temperature increases. The “worst” of these, referred to as RCP8.5, is actually based on “our current trend,” Guenther pointed out.

.@PressSec said today that #NCA4 was based on "the most extreme scenario, which contradicts long established trends."

2) The worst-case scenario is, in fact, our current trend.👇🏽#ActOnClimate pic.twitter.com/njMxQ5cWh3

Obama’s Science Adviser John Holdren also disputed the claim that he had directed the scientists and agencies behind the report to reach any particular conclusion.

“My only instruction was that the U.S. Global Change Research Program should continue the distinguished tradition of the first three by drawing on the most current peer-reviewed science to illuminate what climate change is doing and is projected to do across the geographic regions and economic and ecological underpinnings of well-being in the United States,” he told POLITICO in an email.

The national climate assessment is mandated by Congress to be released every four years. Despite Wheeler’s claims, most of the recent assessment was drafted and revised while Trump, not Obama, was in office, as Hayhoe confirmed.

I checked my own records, and I began Chapter 2 in May 2017 and sent the first draft to my co-authors on June 17. The entire report went out for public and National Academy review on Nov 3, 2017.