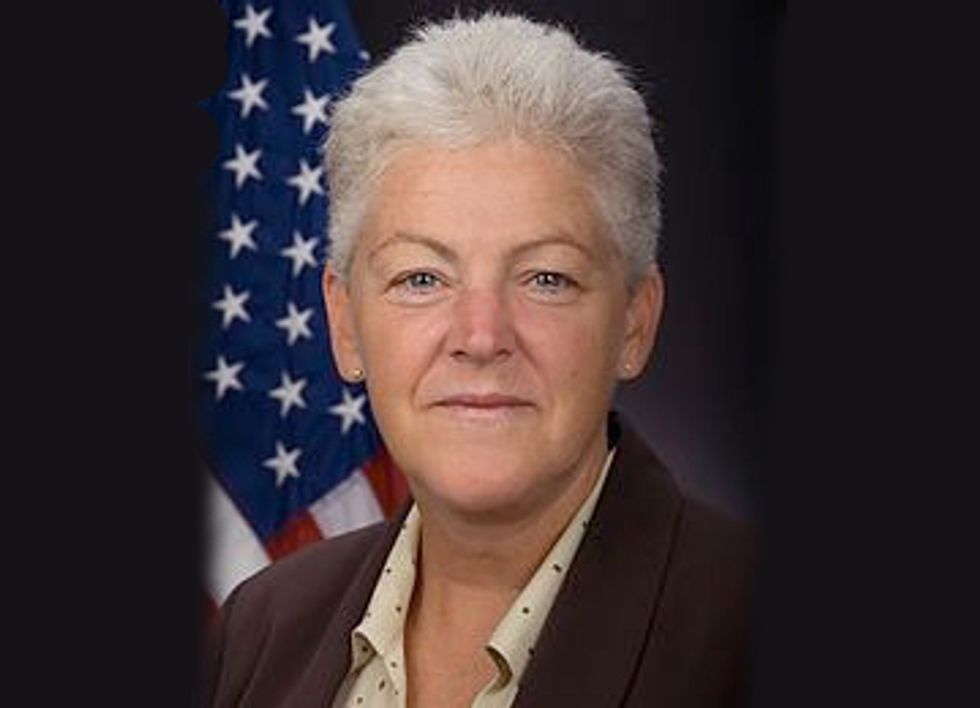 The Senate has finally confirmed Gina McCarthy, President Obama’s choice to head the U.S. Environmental Protection Agency (EPA). She starts with a very full plate. I have some personal experience with what lies ahead for Administrator McCarthy—I once directed a federal agency myself.

For 14 months, I was the Acting Director of the National Institute for Occupational Safety and Health (NIOSH) in the Centers for Disease Control and Prevention. Though NIOSH doesn’t have the challenges of a regulatory agency, I know what the responsibility, demands and stress of the job can feel like. During my tenure at NIOSH—a worker health and safety agency—we were on the front lines of public health challenges in the aftermath of the September 11, 2001, terrorist attacks, as well as the anthrax events that followed shortly thereafter.

There was an enormous amount to do and a multitude of stakeholders to engage—first responders, laborers, iron and construction workers, postal workers, Senators and their staffs, public health officials, health care workers, law enforcement agencies—not to mention the rightly worried public. All while ensuring the agency continued to meet its mandates and responsibilities.

Administrator McCarthy knows what it’s like to set priorities, juggle multiple balls and make things happen; her decades of government experience and her commitment to public service put her in good stead to take on this new leadership position. And on behalf of Union of Concerned Scientists, I congratulate—and thank—her for taking on this role at this most critical time. Like the past presidents of the American Association for the Advancement of Science have said, I believe Gina McCarthy is exceptionally qualified and ready to get to work.

And there is surely plenty to do. One of the most urgent items on her desk is finalizing the cleaner gasoline and tailpipe standards. These cleaner gasoline and vehicle standards (the so-called Tier 3 standards) will reduce air pollution, save lives and create thousands of new jobs. This is precisely why the standards are supported by a diverse coalition of industry, public health, environmental, labor and science-based organizations representing millions of Americans. Failure to finalize the standards this year would result in losing an entire 2013 model year’s worth of benefits. EPA estimates that by 2030 these standards would prevent up to 2,400 premature deaths, 3,200 hospital admissions and 22,000 asthma attacks each year.

Also on the administrator’s to-do list is the serious heavy lifting needed to implement President Obama’s Climate Action Plan. Strong and focused leadership is necessary to make sure that the EPA not only sets standards for power plants that will reduce carbon pollution, but also help us prepare for the impacts of climate change that we are already experiencing and simply can no longer avoid.

On June 25, President Obama issued a Presidential Memorandum to the EPA on the “Power Sector Carbon Pollution Standards” outlining a specific timeline for the EPA to draft and issue standards to reduce carbon pollution from power plants. The president’s memorandum instructs the EPA to issue standards under the Clean Air Act to limit carbon pollution from both new and existing power plants.

More than 3 million Americans already voiced their support for draft standards for new power plants issued last year. The memo indicates that the EPA intends to propose a new draft by September 20, 2013. We need Administrator McCarthy to ensure that the re-proposed standard stays strong so that they foster a transition toward cleaner power generation sources. Draft standards for existing sources, which include our nation’s oldest and dirtiest coal-fired power plants, must be released by June 1, 2014, and finalized within a year. States must then submit their implementation plans no later than June 30, 2016.

The president’s climate plan also directs the EPA to continue to reduce carbon emissions from our transportation system, including establishing the next round of standards for heavy duty vehicles, such as big-rig trucks. According to the analysis in our Half the Oil plan, doubling the efficiency of commercial vehicles could reduce oil consumption by 1 million barrels a day in 2035. The EPA should build upon the successful stakeholder engagement of the first round of standards to create robust, stringent standards that achieve significant and measurable reductions in global warming pollutants.

The Renewable Fuel Standard is another important policy to reduce oil use and expand the use of clean low-carbon renewable fuels. Congress amended the law five years ago, adding ambitious targets to take the biofuels industry beyond food-based fuels and including science-based life cycle emissions requirements. While the framework is sound, the devil is in the details. The EPA needs to use the authority Congress gave it to revise the targets for advanced biofuels between 2016 and 2022. The agency should consider competition for agricultural commodities, constraints in our infrastructure and ensuring that the life cycle accounting and volume mandates avoid expanded use of palm oil and other biofuels implicated in the enormous emissions generated through clearing of peat and other tropical forests.

Administrator McCarthy has an excellent reputation for crafting regulations based on the best available science that will provide the maximum benefit at the least possible cost—as well as a tradition of working in an open and inclusive manner with multiple stakeholders. This is what the American people need and deserve as the EPA sets standards and takes action that will protect our health, clean up our environment and help build community resilience to the impacts of climate change.